Customizing the Armenian Teacher Training System Was All About Finding Trust 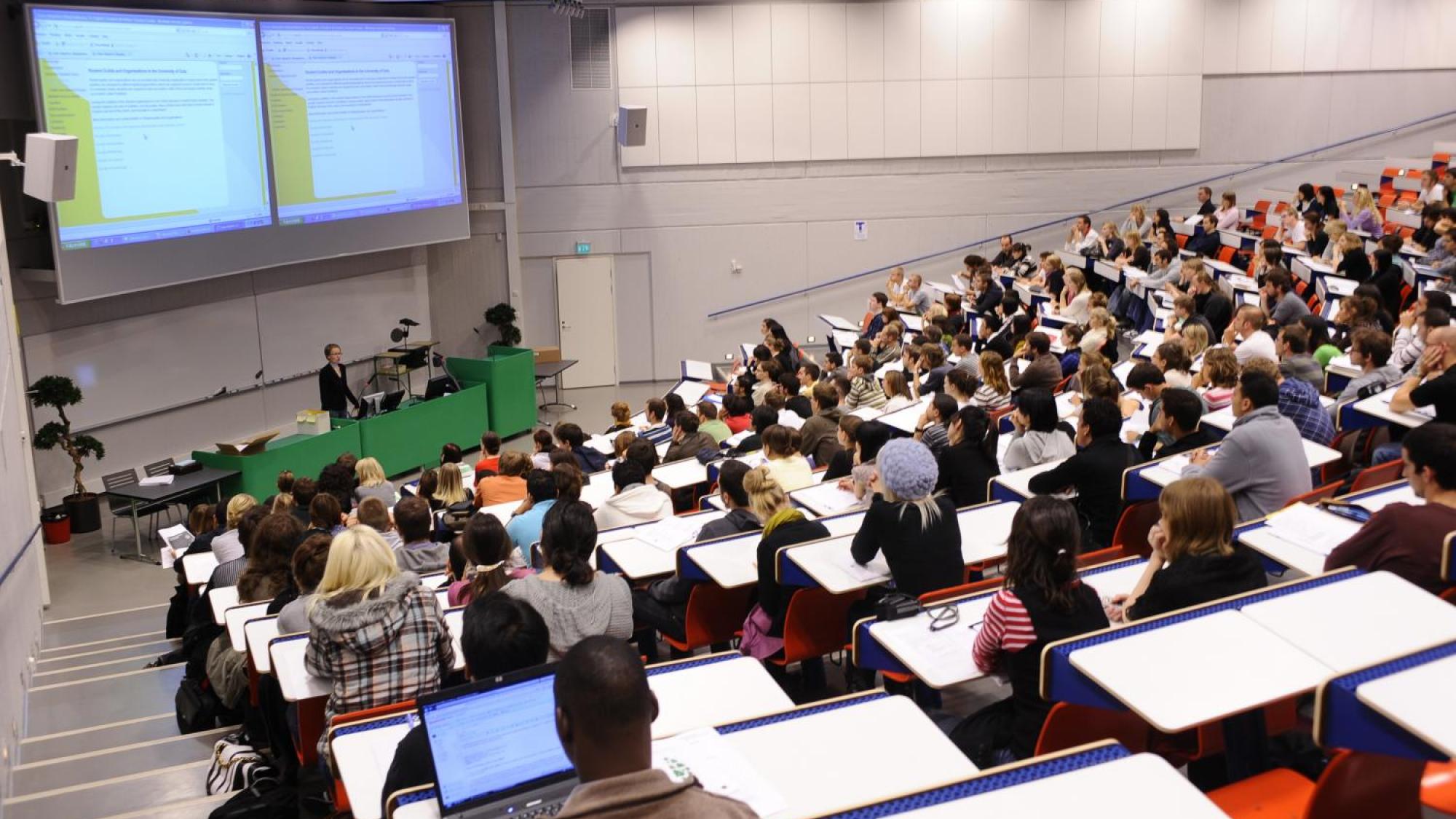 “Building trust is the most important thing”, says project leader Marko Kielinen from the University of Oulu.

Without trust, we never would have succeeded in developing a teacher training programme in Armenia.

Kielinen was part of a project that originated at the Armenian State Pedagogical University, ASPU. The education center was looking for a partner in a project funded by the World Bank,  which aimed at creating a new teacher training programme and developing a teacher training school. Having extensive experience in this area, University of Oulu assessed the needs in Armenia and created customized content for the programme.

“The Armenian parliament and Ministry of Education were involved in a major way and they were looking for reform. Their education system is still based in many ways in Soviet-era practices and they wanted to modernize it”, Kielinen says.

The Armenians were expecting the Finns to arrive and hand over a complete model, a finished curriculum and instructions on how to execute it.

Much to their surprise, the Finns did not operate in a top-down manner, but rather wanted to work side by side with their Armenian counterparts.

“We started in a consulting role. Then we turned into partners and finally co-workers. One of the major successes of this programme was the way we strengthened the practice of collaboration, of really working together to achieve a common goal. We shared their goals and this in turn enabled the trust to evolve”, Kielinen explains.

The project lasted for two years. The basis of the programme was the Finnish model for teacher training, which the University of Oulu is known for in its own right. The model provided a framework for the Armenians to tie the didactic and pedagogical theory more closely to the practices of teaching and training to be a teacher.

“The reform of their approach and in some ways the restructuring of their system was successful, and it really was due to the mutual respect shared between the Finns and the Armenians”, Kielinen says.

According to Kielinen, the universities also bonded closely which resulted in friendly relations between the Rectors. The Rector of the University of Oulu visited Armenia and his Armenian colleague visited Oulu in turn. The collaboration has also resulted in further cooperation between the two institutions. At the moment there are two Armenian researchers in Oulu aiming for their doctorate degree as well as two Armenian students pursuing their Master degrees.

Armed with Finnish world-class expertise in pedagogy and teacher training, Kielinen says the University of Oulu was very confident in taking on this challenge. The programme was unique in the faculty and in the university, Kielinen says.

“We treated this as a pilot project. We have had a similar programme in Namibia, but it was smaller in scope. We also learned a great deal of our own way of doing things, and how to develop our own processes in Oulu and in Finland.”

What started as an education system reform in a foreign country eventually turned into lasting friendships, Kielinen says. “In the end we were a group of friends, doing things together to reach a common goal.”