Peppi combines many functions under the same service: study rights, PSP, credits, enrolling to courses, course feedback, recognition of learning and e-documents. Applying for diploma can also be done in Peppi. 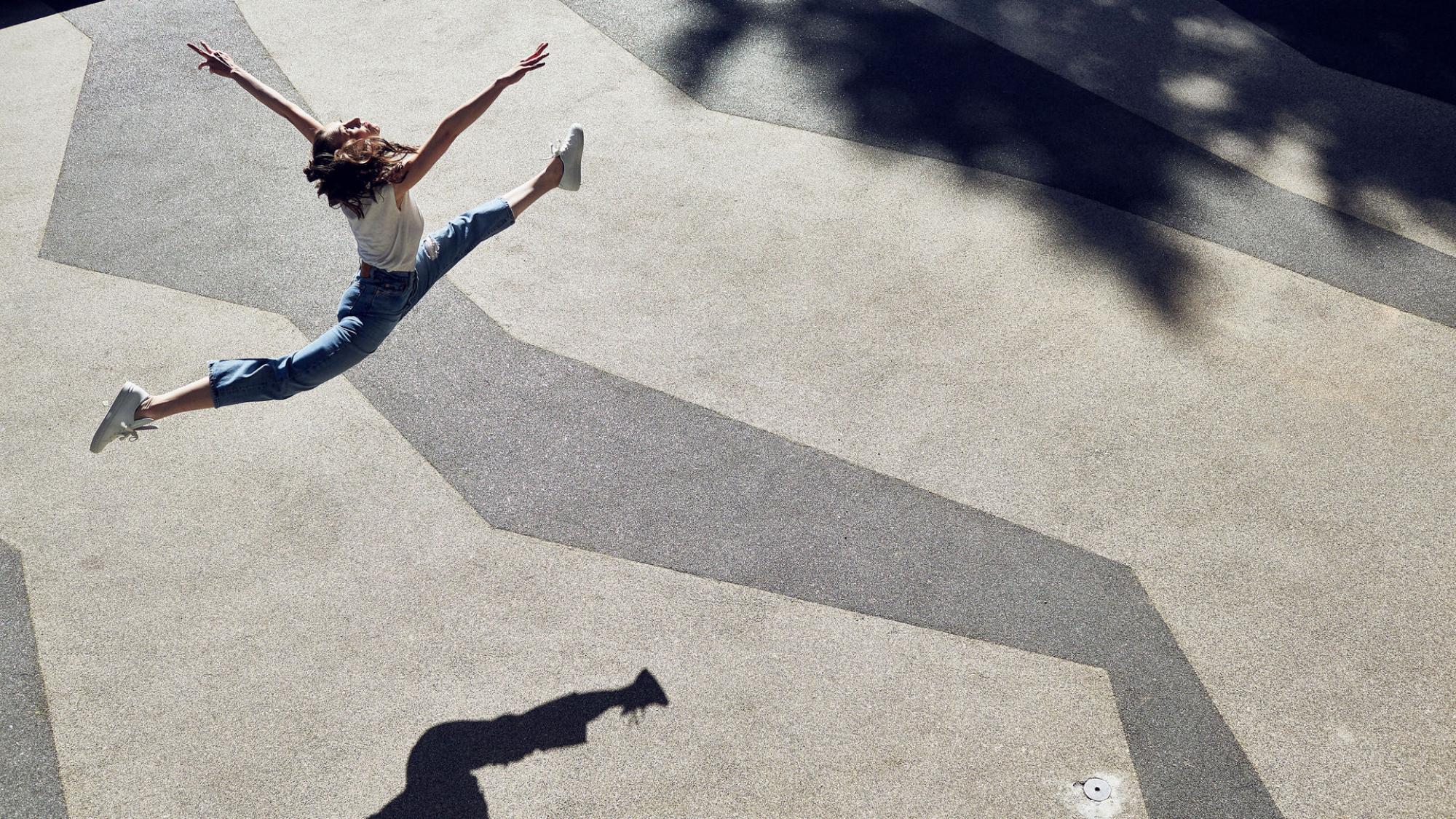 You wil find your PSP from Peppi. The Academic Affairs Service Team has created your PSP for you. Keeping your PSP on date is your responsibility.

PSP is the base for the transcript of your study records and certificates. The PSP must be on date before graduation. Keep you PSP on date on all times. You can edit your PSP in Peppi.

More information about PSP in Peppi can be found from Student's Peppi wiki.

Title
Recognition of learning, diploma and other applications

Applying for diploma and study certificate can also be done in Peppi.

The following applications are done in Eforms system at https://eforms.oulu.fi

You can log in to updated Laturi by your O365 username at https://laturi.oulu.fi. Please notice that updated Laturi covers the entire thesis process from preliminary title to finalized thesis to publication.

If there is any question or problems, please contact laturi@oulu.fi.