Center for Environmental and Respiratory Health Research
Faculty of Medicine 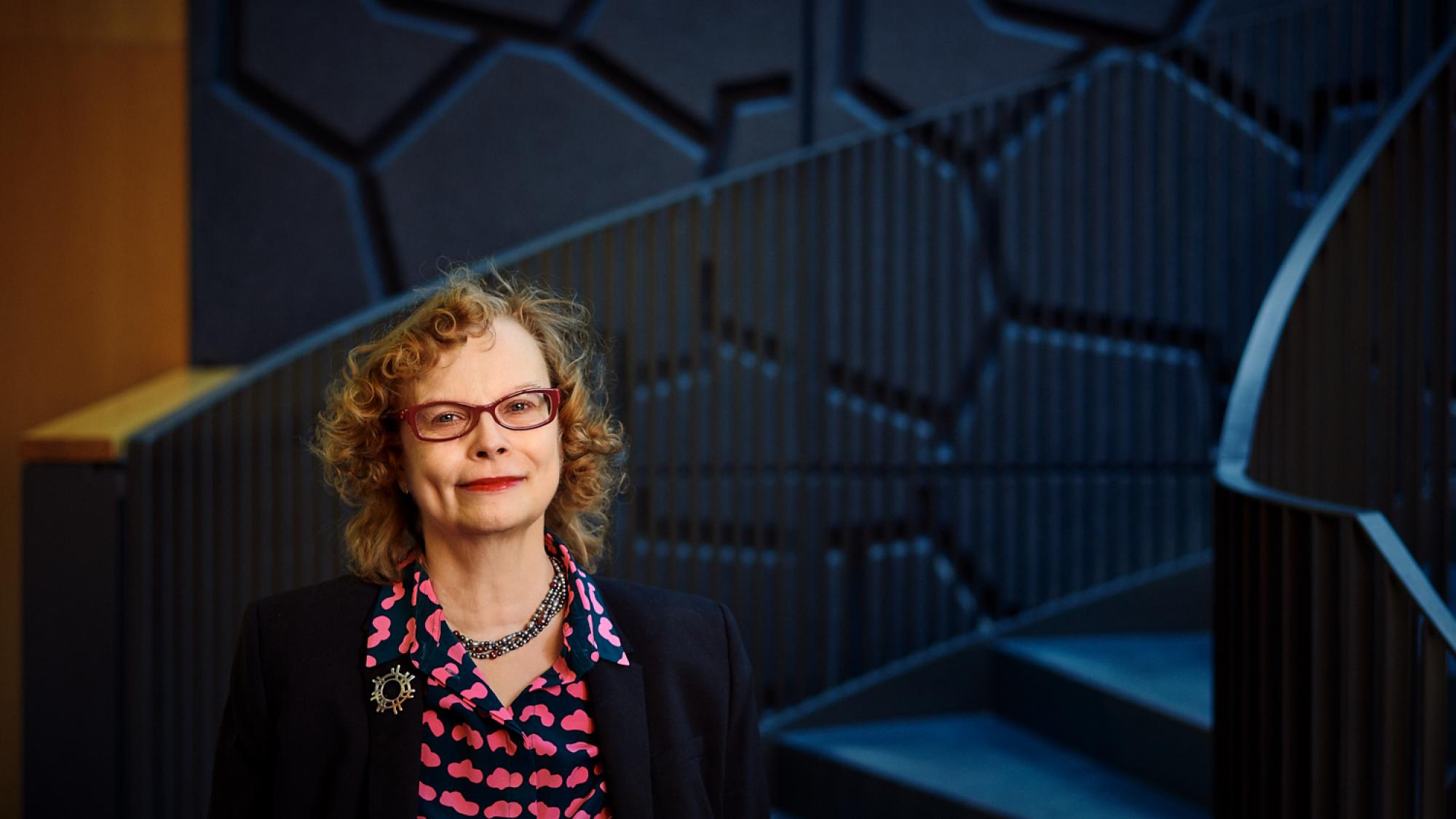 Maritta S. Jaakkola is currently the Research Professor of Respiratory Health at the University of Oulu. Prof. M.S. Jaakkola is a specialist in pulmonary medicine and has training as a respiratory epidemiologist from McGill University, Canada. She has studied the effects of active and passive smoking and of several other environmental exposures on respiratory diseases, lung function and other health outcomes. She is the PI of the Finnish Environment and Asthma Study (FEAS), which is an internationally recognized, large population-based study that has produced a series of publications advancing the knowledge of the etiology of adult-onset asthma. She was the PI of the Academy of Finland funding No 138691 on gene-environment interaction (2011-6/2014). She has extensive international network and collaboration, for example she was the Chair of the Program Committee of Occupational and Environmental Assembly at the American Thoracic Society and its International Conference Committee Member 2010-2012, she served as the editorial board member of Journal of Respiratory and Critical Care Medicine 2008-2011. She was the representative of Finland at the European Respiratory Society and she has consulted the WHO on several projects related to health effects of second- hand smoke and other indoor exposures. After a break due to a severe illness  she had while she was working as the Professor of Respiratory Medicine at the University of Oulu and the Oulu University Hospital, she returned to the position of the Research Professor of Respiratory Health in 2018.