A strong presence in the field of Industrial Engineering and Management

Arctic Attitude and quality education encouraged Seshnag Revuru to choose the University of Oulu to pursue his master's studies in Product and Project Management. 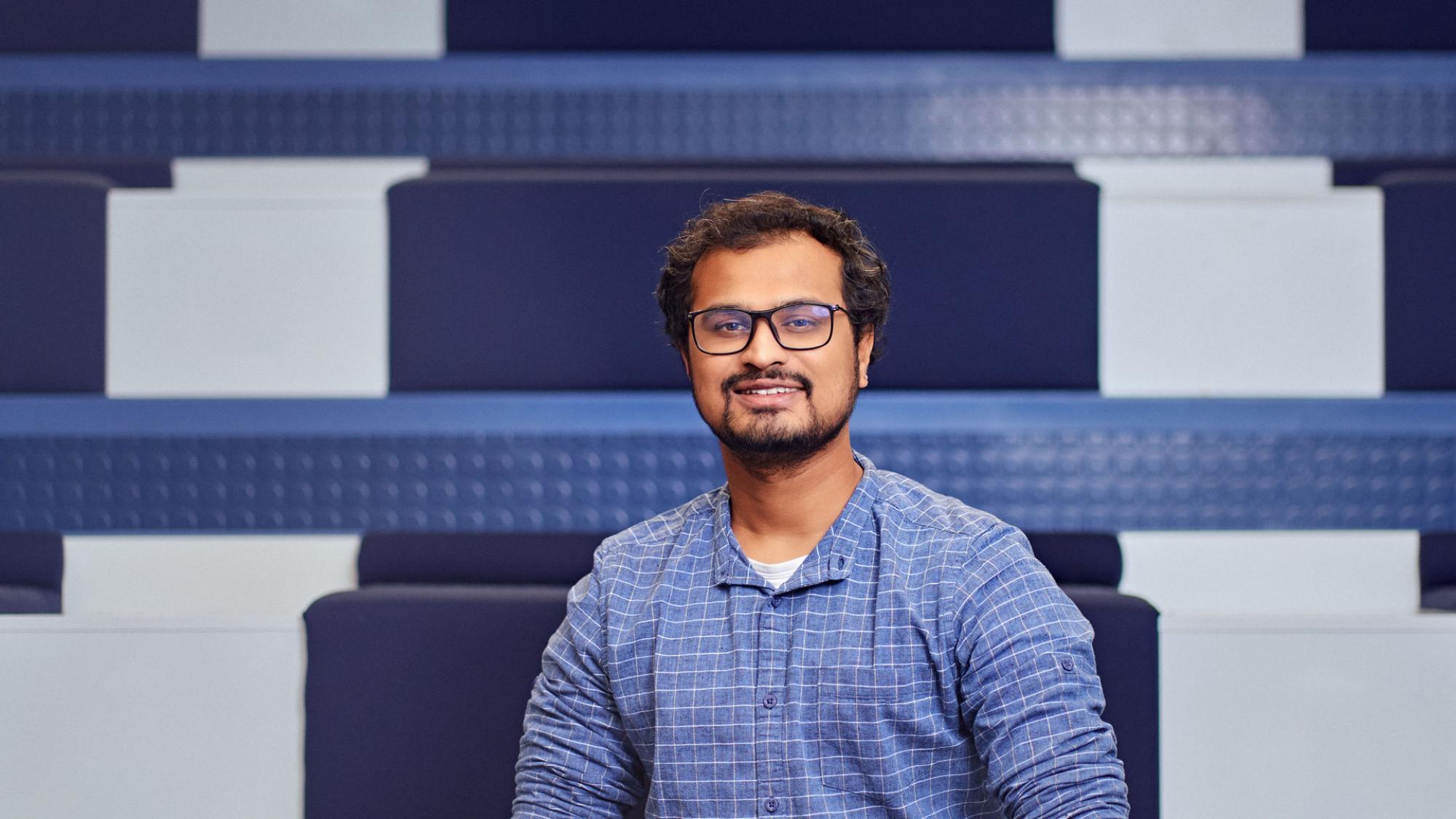 During that time, he decided to continue his higher education studies, and that is when he discovered the University of Oulu.

University of Oulu has a strong presence in the field of Industrial Engineering and Management, ICT studies and is ranked among the top 5 Finnish universities.

It prompted him to shortlist the university for his application. "Also, I am in awe of the title "Arctic Attitude"; it is, in a nutshell, the ability to challenge oneself in trying circumstances and succeed," Seshnag adds.

A whiff of real-life situations and academia

Based on his understanding, the Product and Project Management (ProM) studies offered at the University of Oulu is touted as the only such programme in Europe. Seshnag had a brief stint in an entrepreneurial venture, where he helped establish its business fundamentals and brand building ProM fitted perfectly to his career goals.

ProM includes a decent mix of courses in product management, project management, operations, and supply networking, and this lends the students a strong base to cultivate their individual career choice.

"I like the regular link students have with the industry while completing group projects. This enables us to get a whiff of real-life situations and how academia and the industry are intricately linked." Seshnag explains.

"In one of the courses - Strategic Management, we took a global challenge of managing a company in a simulated environment. It was the most fun I ever had while studying any course, and guess what, our group were the declared winners after eight gruelling rounds!"

"I am a typical 90's kid romanticizing his adopted city of origin, a bustling, chaotic southern metropolitan Indian city, Chennai! The city is blessed with a diversity of cultures, and it has its fair share of inadequacies but makes it up with the warmth and camaraderie of the people." Seshnag explains about his home country. "You will find me most at home in the suburban part of Chennai, having a cup of "chai", playing a game of cricket, or revelling in the tranquillity of any temple premises."

Therefore, his first impression about Finland is the sparse population density and silence. "Coming from a densely populated region and an environment that delivers sensory assault, it was a 180-degree shift. Also, I arrived in Finland with the onset of winter, the short days and sub-zero temperature messed with my biological clock." Seshnag adds.

Keeping himself engaged with work during that phase helped him reflect on his strengths and weaknesses, and he has a sense of appreciation for the silence now.

He embarked on the city of Oulu through a video about Oulu being the winter biking capital of the world, and he was impressed about that. "It showed how well the biking routes are maintained in the city despite heavy snow."

Yearn to catch a glimpse of the Northern lights

His journey as a student has been a diverse experience. "On the studies front, it has been a relatively smooth sail; also, I have taken a liking to the curriculum and the mode of teaching. However, I have had shortcomings in my social life, partly due to the pandemic. I have not been able to find a student group to hang out with regularly. I enjoyed a brief time when the ambassadors' meetings were set." Seshnag comments.

"I yearn to catch a glimpse of the Northern lights soon, be part of a student gang where we could spend time together to play, cook and plan activities."

Product and Project Management programme at the University of Oulu

Breaking stereotypes- quitting job for a master’s at 31

Did you get interested in studying Product and Project Management? 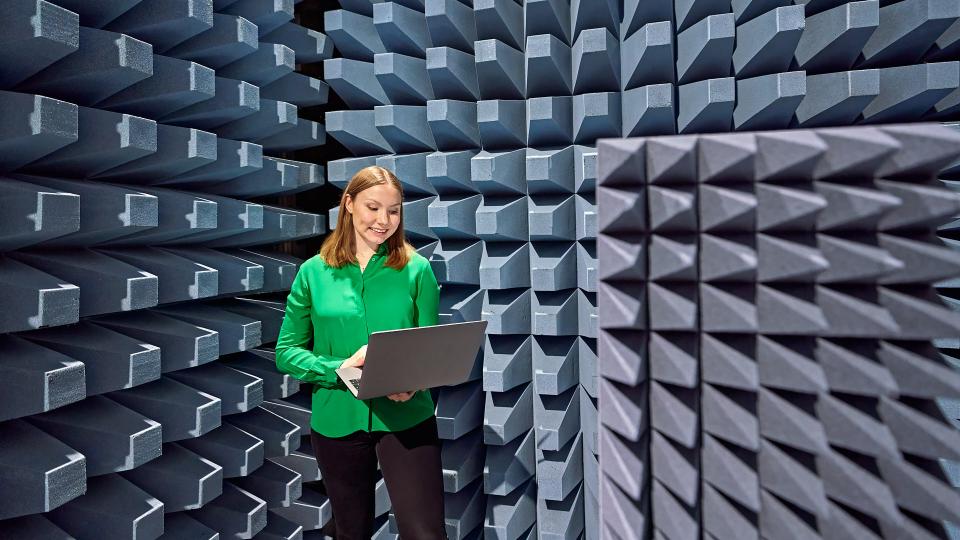 Master's in Product and Project Management