How big of a thing are historical games?

The purpose of this blog is to create a space for discussing all matters relevant for philosophy of history and historiography. This blog is reserved not only for scholars based at the University of Oulu. We welcome anyone and everyone to blog here. If you have a good topic, which you would like to discuss in our blog, please contact us.  A cutting-edge topic, replies to ongoing debates, literature reviews, future visions and other academic matters relevant for the philosophy of history are welcome.

who dabbles with different forms of historical representation

and likes to play games.

A statement comes up occasionally that historical games are a big thing. If the measuring stick is the amount of people who consume traditional historical representations a.k.a. history books it seems so, but from a game industry's perspective, at least if measured purely by sales, that claim seems a bit harder to uphold.

A quick scan of the most sold games of last couple of years gives one way of looking into this. According to Forbes: In 2017 in top ten of most sold games Call of Duty: WWII (Activision) was the most sold game of 2017 and that was the only “historical” one in the top ten. In 2016 Battlefield 1 (first world war first person shooter game by published by Electronic Arts) was third in UK and second in USA, Mafia III (2k Games) was eleventh in UK and that was it for the 2016. In UK in 2015 Assassin’s Creed Syndicate (Ubisoft) was ninth and Assassin’s Creed Unity (Ubisoft) was thirty-sixth. In the always trustworthy wikipedia’s list of the best-selling video games of all time we find the only ranked historical game Red Dead Redemption (Rockstar Games's wild west adventure) ranking at 49th, having sold some 15 million copies.

I have used a very wide definition of “historical” (and I won’t go here deeper into the question of what should or should not be considered historical) here in picking out historical popular media, as for example Mafia III is set in a fictional town in the year 1968 which just happens to resemble New Orleans quite a bit but is a completely fictional location. None of these popular games aim for historical accuracy, but they use historical elements in their settings and of course all of them have large amounts of fictional locations, characters and events etc. in them. The fact that in 2017 Call of Duty: WWII  was the most sold game seems to imply that historical games sell very well, but Call of Duty franchise sells independently of its use of historical material. Call of Duty games that are set in current time or near future seem to often sell even better than the historical ones, so it would be hard to claim that the game’s historical aspects necessarily have anything to do with games popularity.

From a glance at internet sources like filmsite.org one could claim that historical games popularity seems to mirror quite well the popularity of historical movies. The 2010 decade’s only top 20 box office hit movie with any sort of elements that have anything to do with past things would be the Jurassic World (2015) and that is a very hard movie to categorise as historical even with very lax definitions. 2000’s has Pirates of the Caribbean: Dead Mans Chest (2006) which might be closer to historical movie than Jurassic World but most of the people who have seen the movie probably would not call it historical, but would probably accept that it is at least somewhat inspired by a historical era. The 1990’s might have been prime decade of modern historical movies with Titanic (1997), Forest Gump (1994), Saving Private Ryan (1998) and Dances With Wolves (1990) being in the top 25 box office chart with Titanic being the most seen movie of the 1990’s.

Top 100 box-office movies of all time (with inflation adjusted US domestic gross used as the measurement) has some 15-18 historical movies (depending on what one is willing to categorise as historical), which not so surprisingly gives 15 – 18% representation to history related movies. Although quite a few of these are from a earlier era of cinema when large scale historical epics (like Ben-Hur) where popular. In comparison the same site's list of top 100 films of all-time (worldwide gross) which does not have inflation adjustment contains Titanic, and four of the Pirates of the Caribbean franchise movies. Oldest movie in that list is the original Star Wars: a new hope from 1977 followed by Jurassic Park (1993), so the list is populated by quite a recent movies. Through these list we can get at least a vague idea of the scale of how popular historical games and movies are in our current media environment. 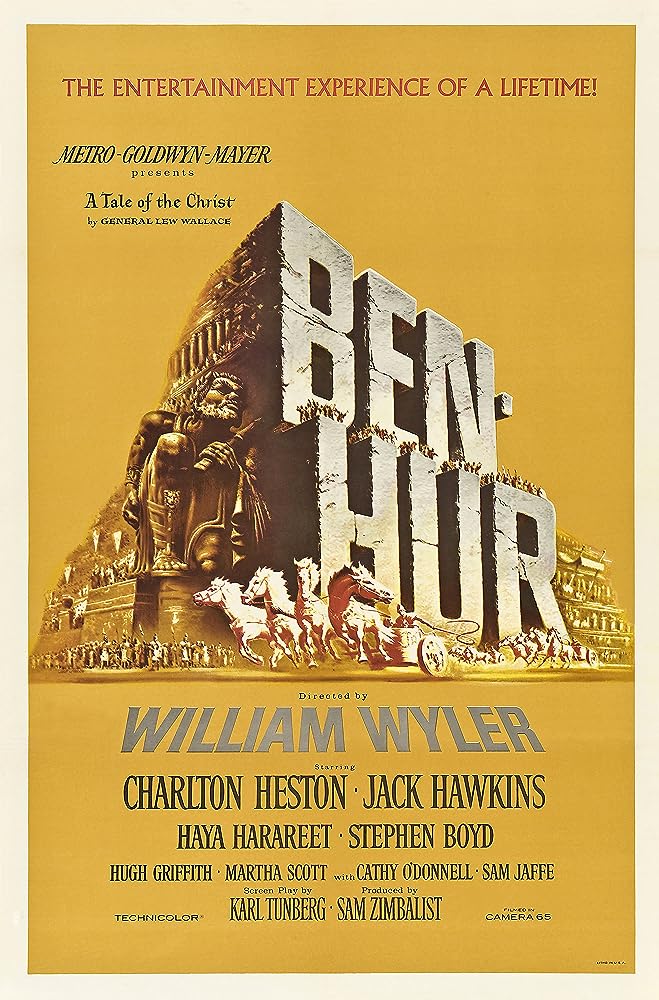 So.. of the all-time top 100 movies around 15-18%  are historical in some sense while in the non inflation adjusted list (which is dominated by recent movies) historical movies only have a 5% representation. Of the videogame top selling lists of last few years the historical games “category” range from 0% (forbes 2014 to 10% (forbes 2017) of games. This larger variance in the amout of historical games on top selling lists is partially because of best selling game lists used here go by year and usually only list 10-50 games while the movie lists used went by decade or all-time and had up to 100 titles. So this is not an excact comparison, but more of a something to keep in mind when thinking about "popularity" of historical games or movies.

In the end it looks like less than 10% of popular games are somehow related to history. Which might not sound much, but one has to keep in mind that the absolute numbers the gaming industry are quite large: the Call of Duty: World War II alone has so far sold over 12 million copies.