In the last week of April, from the 26th to the 29th of April, there took place in Puebla, Mexico the long-awaited – after two postponements due to COVID 19 – 4th Conference of the International Network for the Theory of History (INTH). The conference was 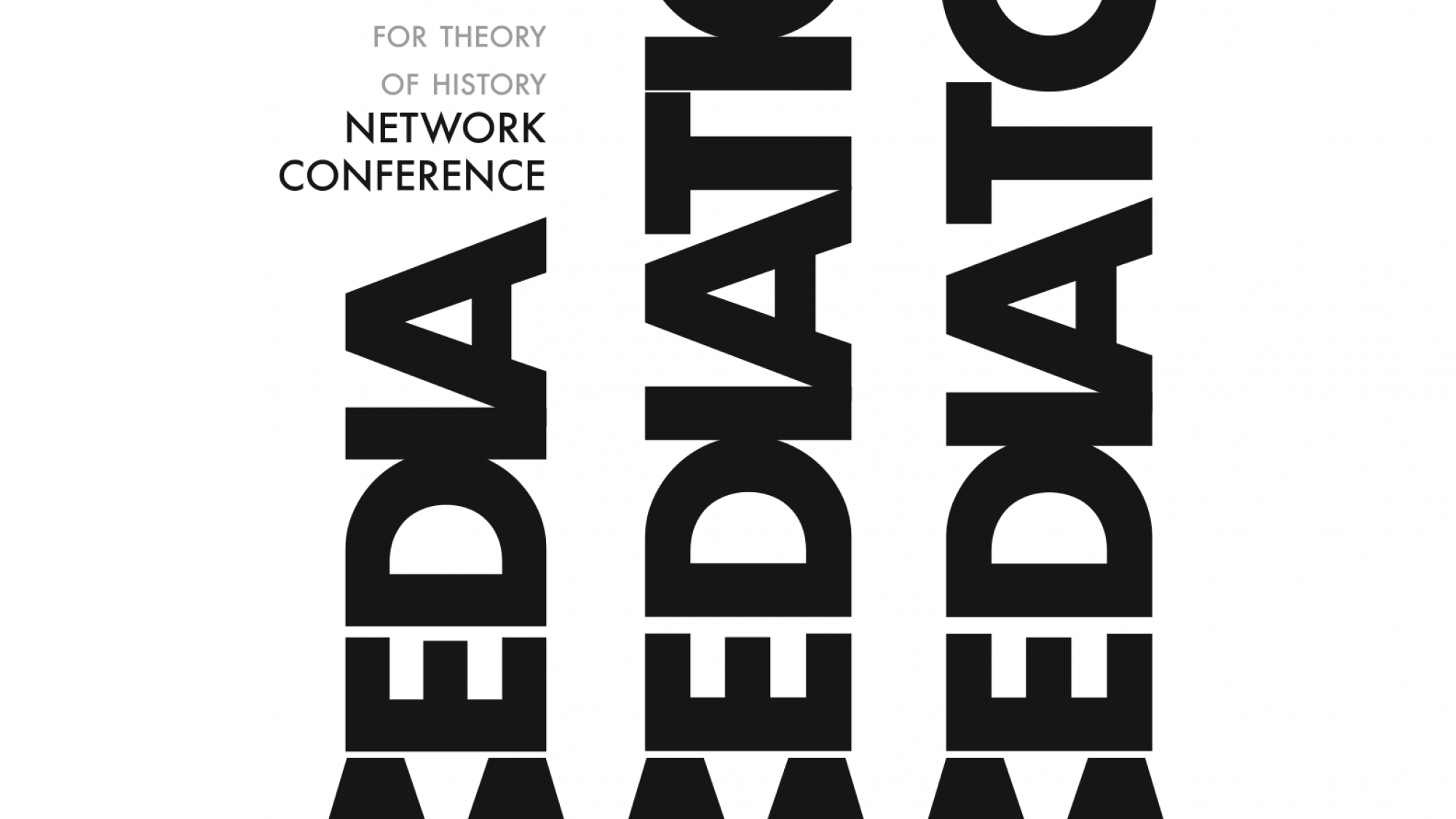 In the last week of April, from the 26th to the 29th of April, there took place in Puebla, Mexico the long-awaited – after two postponements due to COVID 19 – 4th Conference of the International Network for the Theory of History (INTH). The conference was held in a hybrid form and saw about 100 participants on-site and even more remotely, coming mostly from Europe, North and South America, but also Japan and Australia. Despite the numbness that the pandemic has created, the interest in the conference was increased in comparison to the 3rd INTH conference in Stockholm four years earlier, with ten parallel panels every day for four days and three keynote talks. This is proof of the increasing interest in topics in the theory and philosophy of history and the promising dynamic of the field. The leading journals of the field, History and Theory, Rethinking History, and Journal for the Philosophy of History were also well-represented and mentioned in many instances.

The panels covered many different aspects of both the philosophy and the theory of history, highlighting new directions or expanding questions and visions on previously discussed ideas. The names that are traditionally quoted, like the classics of the field, Hayden White, Frank Ankersmit, Reinhart Kosseleck, Alun Munslow, etc., or the newer generation like Jouni-Matti Kuukkanen and Ethan Kleinberg were present once again. But the focus of the conference, as its name indicates, was on the role of media in the making of historiography with all three keynotes and many panels making contributions on how historians and social scientists can make use of alternative means of representation of the past, such as photography (Ana Mauad’s keynote), movies (Alison Landsberg’s keynote), literature, virtual reality, video games, social media and popular culture in general (Wulf Kansteiner’s keynote).

The place of the conference being Mexico, political questions concerning post-colonialism, critique of scientific eurocentrism, and indigenous history were of course expected to make their appearance and inspire debates. These included but were not limited to discussions about politics in the Global South, the dissolution of European viewpoints on global history, the de-colonization of historical knowledge, the emergence of new methods of doing history based on indigenous traditions of making sense of the past, the importance of non-Western ways of understanding time and the potentials that globally integrated stories can open for a new historical imagination both towards the past and towards the future.

As in every conference on theory and philosophy of history, time was once more a favorite subject both from a theoretical and a more philosophical perspective. Questions about how historians make sense of time or how they themselves create senses of time, as well as analyses of how time can be represented through different means and historiographical methods have raised the participants’ interest. This has been shown through discussions not only directly on the subject of time, but also of transition, modernity, cosmology, temporality, presentism, and many others.

Other notable events included the presentation of German historian Stefan Berger’s new book History and Identity: How Historical Theory Shapes Historical Practice and the two panels titled “Toward a New Historical Condition” (Session 1 and 2). The former has raised a discussion on the connections between historiography and theory and philosophy of history, a topic that concerns researchers in the field because of the still uncertain position it has in the historical sciences. It became once more clear that theorists of history need to clarify more what their role is as mediators both between historical theory and historical practice but also between history and other fields in the humanities such as philosophy or sociology. The panels on the new historical condition attempted to provide answers to such questions by showing ways of connecting historical thinking not only with other humanities but also with natural sciences and, through them, with arts and politics.

The conference ended, as is the tradition in these conferences, with a concluding round table. Allan Megill, Ewa Domanska, and Ana Mauad gave the tone of the discussion by summarizing the main points of the conference while all the participants had the chance to share their views on the future of the Network and theory and philosophy of history. The appointment has been renewed and the conference will hopefully take place in two years. As almost unanimously agreed upon, the topic will most probably concern the areas in which theory can further contribute to the development of historical thinking.