The threshold for energy poverty in Europe is determined by the proportion of energy costs in total spending of households. As the price of energy rises, increasing numbers of households will inevitably be pushed below the level. On the other hand, on a 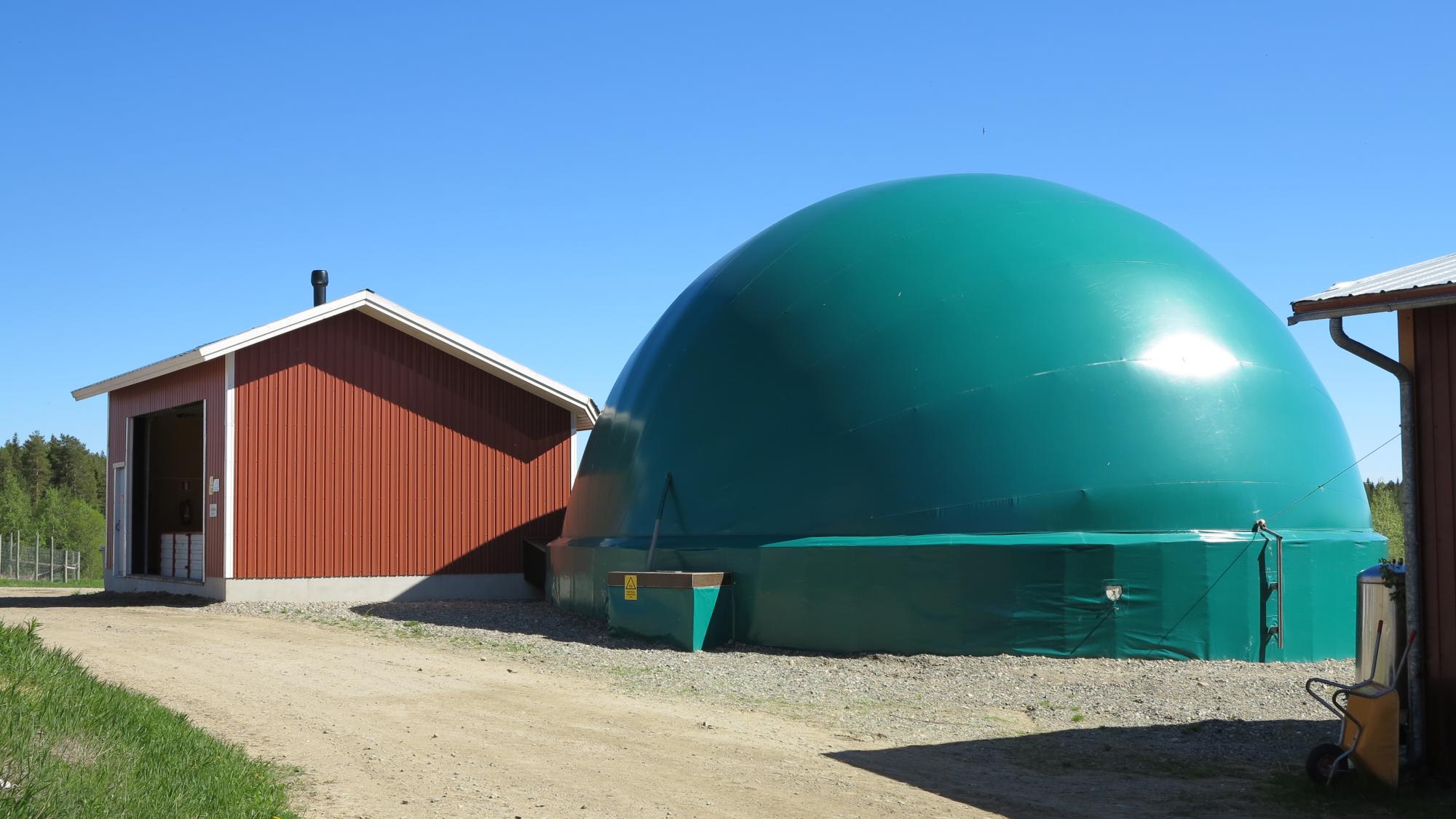 The threshold for energy poverty in Europe is determined by the proportion of energy costs in total spending of households. As the price of energy rises, increasing numbers of households will inevitably be pushed below the level. On the other hand, on a global scale, energy poverty refers to a lack of proper energy services. Included in this are the ways in which energy is produced and the resulting damage inflicted on health and the environment.

The Nordic Countries continue to be trailblazers in energy services. In Finland both the state and the private sector produce services of true high quality. Keys to the locks on energy chains are needed more than ever before. Europe wants to be independent of energy imports and to use energy produced in a green manner. The Finnish Government supports the renewal of energy production and many private entities have grabbed the opportunity. Possible examples include the production of biogas suitable as fuel for transport and increasing the number of distribution points on the map. Those driving gas-powered cars will be pleased, and nature is a beneficiary when the need for fossil fuels declines.

This time a seminar of the GREENER cluster project funded by the Northern Periphery and Arctic Programme (Interreg NPA) had as its theme the topical issue of energy services. The event, which was held on 31. March was hosted by Anne Marie McLaughlin of the ERNACT network.

Electricity from the sun

In a survey, municipal residents were asked if they were interested in renewable sources of energy. Silva Herrmann says that ”residents are interested primarily in solar energy, but economically, the installation of solar panels or solar collectors was seen as unprofitable as long as inexpensive electricity was available. The dark winter period and the shortage of competent installers does not advance the matter”.

The area is a very suitable one for new pilot projects, for example. According to statistics, there has been a downward demographic trend in the area since 1960. The area desperately needs more vitality.

Fill it up with biogas

A tractor converted to operate on biogas. Photo: Tapio Kyngäs.

Arto Rautevaara of ECO Concept has lengthy experience in turning diesel and petrol-powered vehicles and machinery into versions that run on gas. The services offered by Rautevaara are fully compatible with the present goals of transitioning from fossil fuels to locally produced biogas.

“A biogas conversion for a petrol-fuelled car costs about EUR 3000 and slightly more for diesel cars. After a warm-up drive of a few kilometres, a petrol-car can run completely on gas and the switch of fuels is not even noticeable. Vehicles of good quality are being used in heavy transport. Conversion to use by gas means that transport entrepreneurs would need to use only half as much expensive diesel fuel as they did before. Taxation and the low price of fuel have previously been impediments to biogas vehicles from becoming more common. Now the situation is reversed, and requests for biogas alterations come almost every day”, Rautevaara says.

Motiva Expert Kirsi-Maaria Forssell urges everybody to join forces and make sustainable choices in housing and their everyday lives: “Together we can operate effectively. A sustainable, responsible change is something we need to be able to expedite. This requires determined action both in government administration, municipalities, and private companies. Citizens are also needed in the implementation of the goals of sustainable development. Among other things, our services include support and training for regional energy advisory services.”

Motiva offers products and services for other areas, such as sustainable transport, for example.

Supporting, helping, and speaking for residents of detached houses

The Finnish Home Owners' Association or Omakotiliitto in Finnish (OL) is an association that promotes the interests of owners of detached houses or holiday homes in political decision making both at the local and national levels, working together with corresponding organisations in European Union countries, and in collaborating in lobbying at the EU level.

OL Executive Director Marju Silander told the seminar about the association's services: “Omakotiliitto is politically non-aligned and has more than 70,000 individual members through its 230 local organisations. We at OL work on behalf of more than 1.1 million households. The association gives its members advice on renovations, maintenance, and legal matters free of charge.”

She gave examples about the great variation in the total costs of living in different municipalities in Finland. The annual costs of living in a standard detached house are highest in Leppävirta – nearly EUR 7000, while the lowest are in Kempele – EUR 3700. Another example that Marju Silander brought up was the rise in transmission charges and that the distribution companies must moderate their transmission charges regardless of their monopoly position. OL has launched a civic initiative for the moderation of transmission charges. The third issue that she brought up was the impact of energy regulation and that regulation affecting residential issues and the means of control of the regulation should provide incentives, while avoiding coercive measures.

Mauritz Ketola of Wifotek Oy spoke about modern pellet heating. ÖkoFEN specialises in pellet boilers and one of the leading suppliers of different solutions for renewable energy. The boiler can also be fitted with a Stirling generator, allowing some of the heat to be converted into electricity. Adding solar panels to the system can make a household energy-independent, with heat and electricity coming from the boiler and the generator fitted onto it, while solar panels provide electricity in the summer.

“A modern pellet boiler is very energy efficient. The new combustion technology was introduced to the market in 2020. In it, a specially developed air flow creates fire without a flame. It reduces smokestack emissions of fine particles to a minimum”, Mauritz Ketola says.

European energy production should harness all sources of renewable energy to replace imported energy, while nevertheless respecting the principles of sustainable development. However, the price of the energy that is produced must not put an excessive strain on consumer budgets.

Solar and wind power are excellent sources of energy. What if the sun does not shine and there is no wind? Biogas from the countryside and storage of hydrogen produced by “surplus #GREENERproject greener.interrge-npa.eu electricity”, perhaps? Whatever the means, it is certain that the need for diverse energy services and consumer advocacy will increase, both at the local level and across national borders.

In Kerttu Saalasti Institute's blog we write about the topics of the Institute's research groups, micro entrepreneurship education and the Institute's general topics. The authors are researchers, experts and members of networks.