Bringing consumers together through co-creation

I think many Finnish people will agree that 2020 has been the year when knitting made a comeback.

Social media has been full 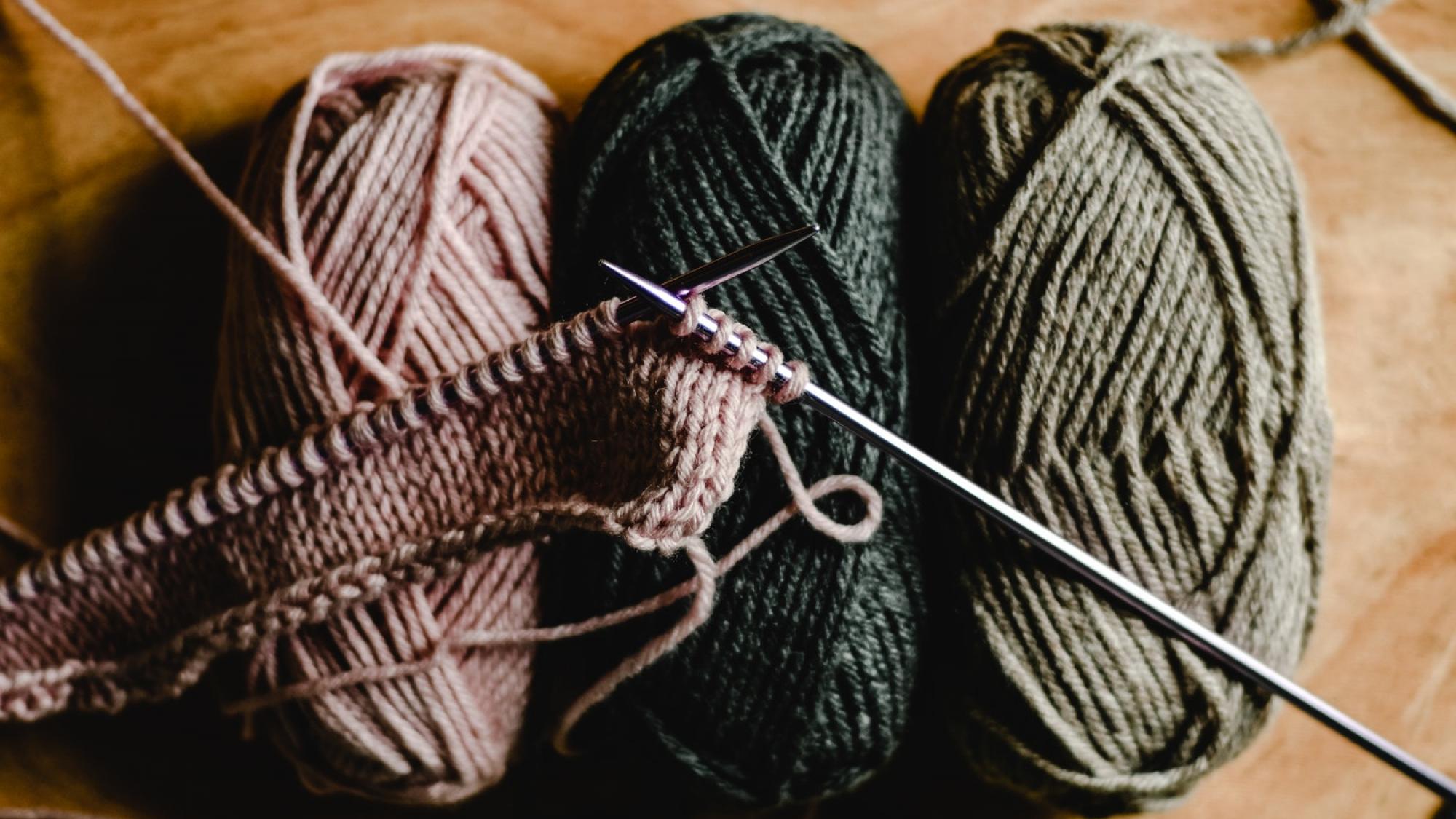 I think many Finnish people will agree that 2020 has been the year when knitting made a comeback.

Social media has been full of “quarantine projects” of all sorts, and yarn businesses are thriving. Kauppalehti stated already in May that “wool socks have become a phenomenon” (read more). The payment provider Klarna and the Finnish yarn company Novita seized the momentum and launched a campaign in collaboration with designer Teemu Muurimäki, where knitting is used as a means to promote against fast fashion: an increasingly popular hobby used to bring awareness towards a very relevant issue.

In case you somehow haven’t yet stumbled upon this campaign, in a nutshell the designer Teemu Muurimäki created a pattern to be knitted with Novita yarn and for which the pattern is shared through Klarna’s application. The main message of this campaign is to remind consumers how much time things actually take to create if they are done by hand. Influencers were utilized in the promotion of this campaign, but they also relied much on the power of social media itself and “regular consumers” spreading the word.

My Instagram-feed has been filled with these sweaters and #smooothknitting. I’ve also noticed how the inspiration has grown even further the campaign’s original product, and new projects are invented from the leftover yarn once the first project is completed (for which us Finns of course have a term for: “jämälankaprojekti”).

Although the co-creation was company initiated, Novita and Klarna succeeded in driving consumers to participate in it by plain curiosity or interest, and without financial rewards. Because of this, the campaign managed to attract those consumers that are intrinsically or curiosity driven towards the co-creation, and have the highest motivation for it (Ind & Schmidt), which I believe is the reason for the success.

I liked this campaign for various reasons, and not just because I like knitting. This campaign has an exceptionally concrete way of showing how much time slow fashion actually takes to make, but although it’s one purpose was to bring up this important and global issue, it was what I would call a feel-good-campaign. The campaign seemed to inspire very different types of consumers around the country to co-create and share their creations on social media. It also inspired many to discuss the reasons behind the campaign, even beyond just environmental sustainability, making the campaign a success not only in terms of visibility but in terms of the sustainability objective behind it.

The campaign has of course also raised some criticism: is a company who profits from clothing sales in the place to criticise fast fashion? Still, overall the reactions have been quite positive and people seen to have been inspired.

Have you joined into this co-creation yet?