Why to co-create brands? Story of King Brando III

Once upon a time there was a beautiful kingdom called Brandia. Brandia was known all over the other kingdoms by its beautiful lakes 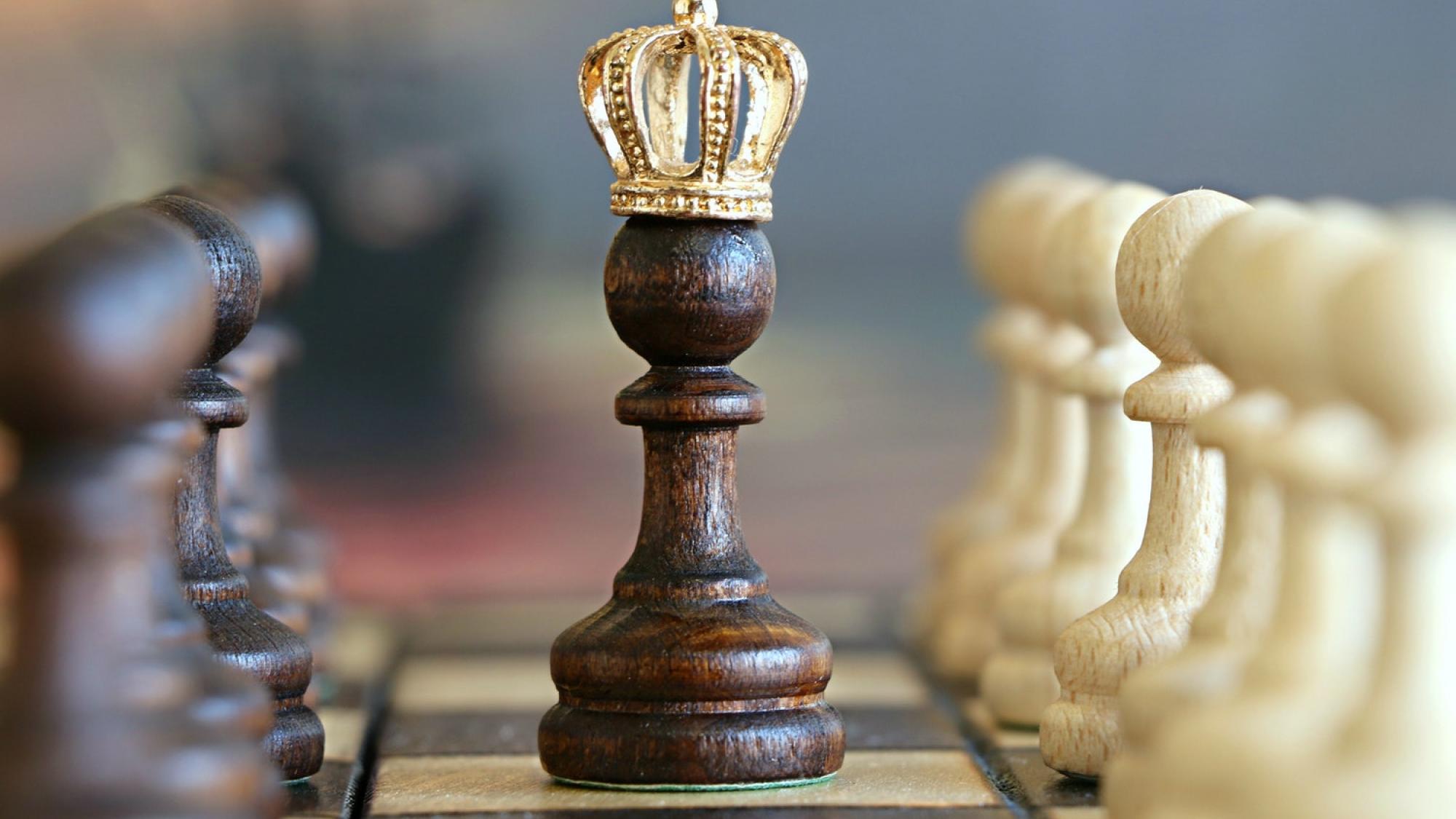 Once upon a time there was a beautiful kingdom called Brandia. Brandia was known all over the other kingdoms by its beautiful lakes, rich growing forests and mountains that would reach the skies. People around the kingdoms wanted to visit Brandia, to see its glory and magnificence.

Brandia was ruled by King Brando III, who thought that best way to attract foreigners to visit Brandia was by controlling all discussion and doing in the kingdom by himself. He regulated how traveling trade people should talk about Brandia in their travels and how citizens should welcome foreigners.

King Brando III even made rules what people could do in Brandia. He wanted to preserve the beauty and dignity of their lakes and prohibited swimming in them. He assumed that people enjoyed looking the forests from distance, so he prevented people entering the forests. He wanted to make sure that people would not get harmed by climbing the mountains so he set guards to see that no one would try to do so.

After a time, people started visiting Brandia and King Brando III was stunned. How could this happen even if he had done everything on his power to make sure that visitors would flow to the kingdom and spend their money on local goods?

What Brando III had missed was what visitors really wanted, and that they shared their experiences in their home kingdoms. Travelers wanted to swim in their lakes, visit their forests and climb their mountains, but as they could not do anything they desired, they told their fellows that Brandia was just a boring kingdom where one was not able to do anything.

King Brando III was a wise man. He collected a board of foreign citizens and started to realize where he had gone wrong. Together they re-opened the lakes, forests, and mountains and after a time, the travelers came back to Brandia in an unprecedented extent.

King Brando III wanted to make sure that the misery would never come back and made the foreigners panel a yearly event, where they invented new and better entertainments to travelers. There after the kingdom was never abandoned by travelers and they lived their lives happily ever after.

What has this story to offer marketers in 2020?

Today brands operate in more complex environment than ever before, researchers call this environment hyper-connected. If 50 years ago brand managers could control all discussion about their brands it is not possible today. Individuals share their experiences, rate products, and discuss about their meanings online in social media and other platforms.

At the same time this change in environment creates possibilities, but also forces brand managers to change their modes of operation. If we look on the bright side, it has never been easier to involve stakeholder groups to innovate new and improve current offerings and ensure that the brand creates demanded value.

So maybe we all should be like King Brando III and make sure that we involve important customers and other stakeholders so our brands can also cherish happily ever after.