Last week the third installment of the conferences organized by the International Network for the Theory of History (INTH) took place in Stockholm, Sweden, after two previous successful rounds in Ghent, Belgium, in 2013 and Ouro Preto, Brasil, in 2016. 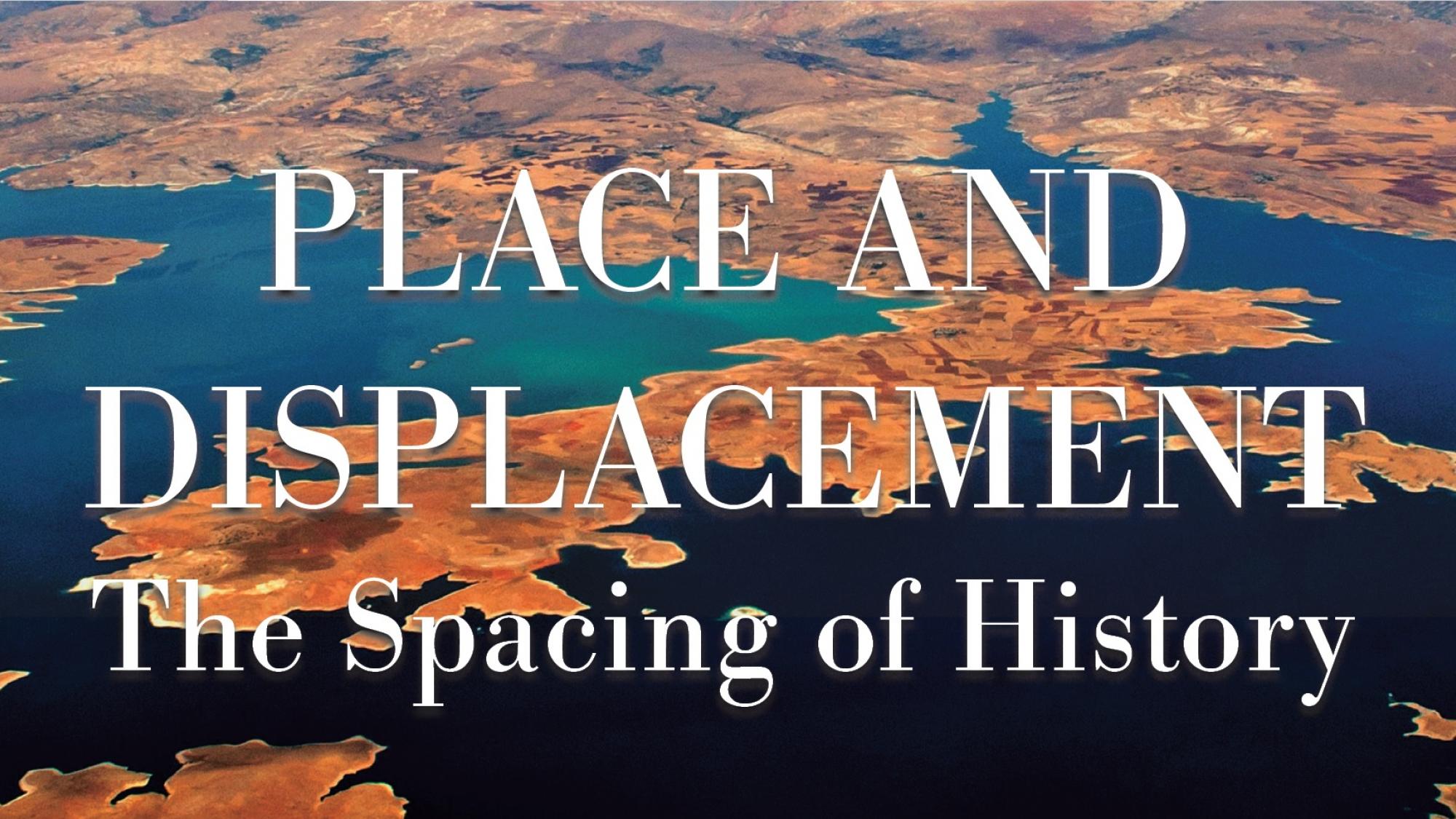 Last week the third installment of the conferences organized by the International Network for the Theory of History (INTH) took place in Stockholm, Sweden, after two previous successful rounds in Ghent, Belgium, in 2013 and Ouro Preto, Brasil, in 2016. The conference saw 150-200 participants, mostly from Europe and the Americas, but also from the Middle East, China, Japan, and Australia. Testament to the liveliness of the field, there were six parallel panel sessions morning and afternoon throughout all three days and two plenaries per day; with the plenaries gravitating around the main theme of the conference, “Place and Displacement. The Spacing of History”. Additionally, there was a special plenary session in honour of the late Hayden White focusing on the truly global influence of his life work.

In the philosophy of history, names constantly being referred to were those of Collingwood, Kuukkanen and, above all, Danto. Topic wise, this translated into discussions on the legacy of analytical philosophy of history and the absolute necessity of hindsight and retrospective redescription in historiography, Danto’s foremost point in Analytical Philosophy of History from 1965. Questions revolving around a potential exceptionalism of historiographical explanations and the presuppositions of a genuine historical way of knowing, issues associated with Collingwood, were also being debated, especially in relation to certain more scientistic understandings of the Anthropocene. Microhistorical epistemology with its associated topics of naturalism and rational justification, themes recently pursued by Kuukkanen, was another focal point of the discussions1.

Danto is still the theoretical lodestar when it comes to historical explanation, which was made clear in several sessions. This continued interest in Danto is due to the productive tensions his seminal book exhibits. He is a covering law theorist while arguing for narrative explanations, at the same time he is a causalist when it comes to those explanations while he also upholds a present-centered understanding of historical redescriptions; all the while typically hermeneutic concerns are not foreign to him either. Most of the panelists were certain that out of this theoretical thicket the foundations for a renewed analytical philosophy of history might be developed. Such a philosophy could contain more than a pinch of pragmatism. Several scholars seem to develop pragmatist answers to some of the issues mentioned above and discussed by Danto (and others), like for example historical representation and rational justification. Besides, phenomenology, in a way already baked into the theme of the conference, is also still going strong in the philosophy of history. Issues of (historical) time and place seem to draw scholars naturally to phenomenological works. And then there is of course Hayden White with his work and legacy, neither of which can be put into any neat philosophical field or school. (White himself took real pleasure in such transgressions of the given as the plenary session on him made clear in sound and vision.)

Hot topics in theory of history were temporality (despite the conference’s theme), the Anthropocene and Posthumanism but also memory, heritage and biographical writing, with names such as Chakrabarty, Koselleck, and Foucault resounding in more than one lecture hall. The connections between these concepts are intimate. We’re living in times of great and momentous changes which future (alien) historians will investigate with great interest as the beginning of a new era in human history or as a decisive period on the road to extinction, and the different panels were tracing the connection between the individual aspects of that process we’re in the midst of.

Besides, there were many topics being discussed that do not easily fall within the distinction between philosophy and theory of history. The main topics there were the history of historiography, the history of the philosophy of history and the sociology of historiography. The latter seems to be especially interesting and an emergent field of studies in itself, which thus far has not received much attention. There are, for instance, scholars who research history textbooks and the ocularcentric concepts they employ, or qualitative studies on history students and their understanding of history as they proceed through their education. Even beyond this, there was wealth of topics, from early modern statistics and its specific temporality to witness and survivor narratives on to the upsurge of forensic methods in historiography, which can only lead to the conclusion that the field is generally on a progressive route.

All of this took place despite a pronounced tribalism that could be witnessed in the philosophy and theory folks (a philosophy tribesman speaking here). However, what the field needs the least, especially with its lack of proper institutionalization, is unwarranted hostility and trumped up antagonisms. One insight from the conference, however, is that we needn’t worry too much about this at the moment. The atmosphere was one of open intellectual exchange and productive and amicable criticism throughout and between the different schools.

The outlook for the future of the discipline after this conference is then definitely a positive one. Legend has it that the next INTH-conference might take place in East Asia. Let a thousand flowers bloom until then!

1On microhistorical epistemology see this more detailed description of the Centre’s panel at the conference; and the project’s general homepage which will still be expanded in the months to come.