Is historiography a science? When people ask this question, they are usually either intellectually curious about how different disciplines are related to each other or about the epistemological trustworthiness and intellectual respectfulness of 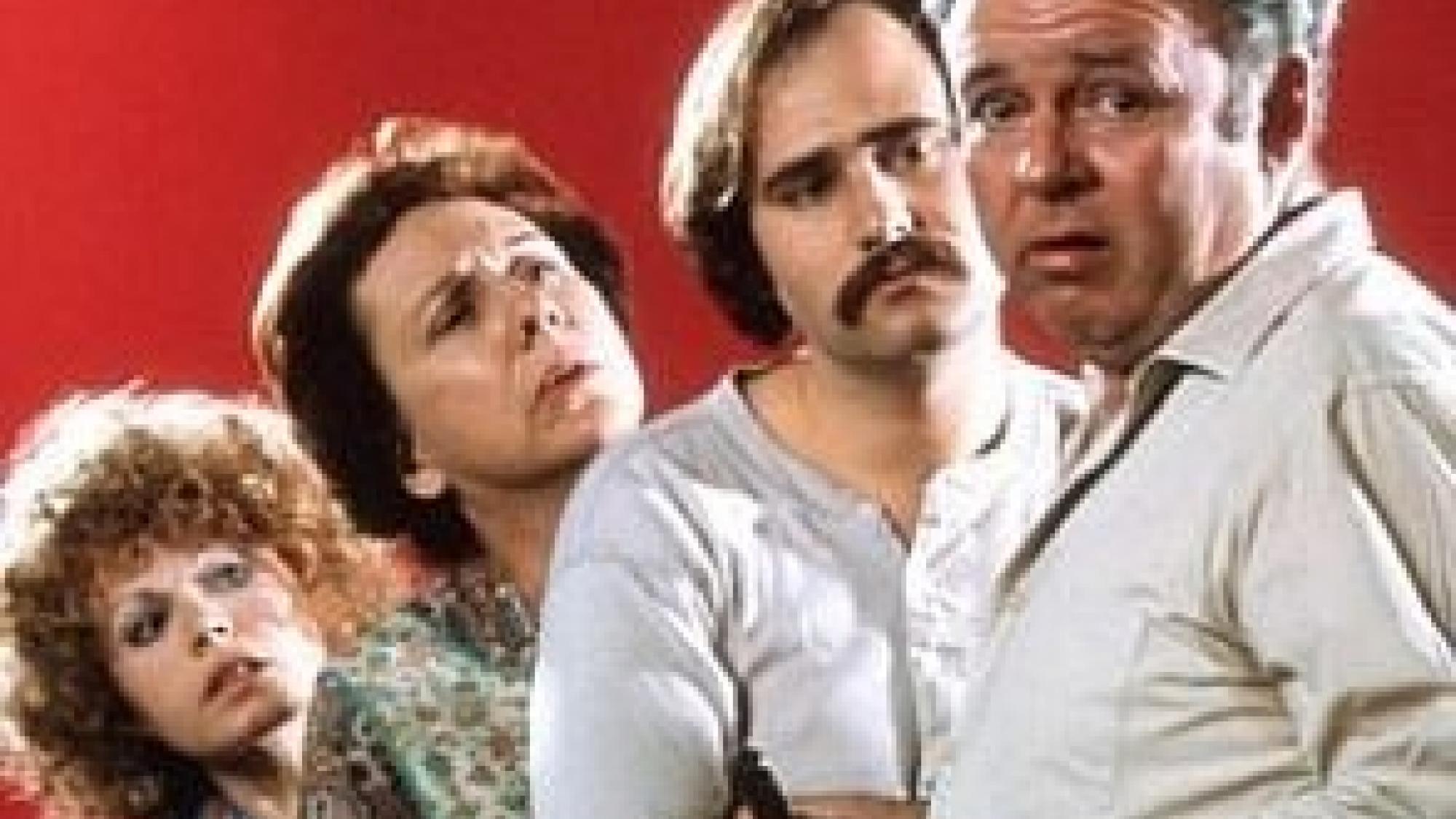 Is historiography a science? When people ask this question, they are usually either intellectually curious about how different disciplines are related to each other or about the epistemological trustworthiness and intellectual respectfulness of historiography. It is not clear, however, how these questions should be answered. We could give some intuitive answers or ask scientists and historians how they see the issue. However, this strategy would not work for three reasons. First, active researchers may not have a transparent picture of their own disciplines or they may not be able to conceptualize metalevel issues adequately. People might be stuck in some coarse-grained and old-fashioned philosophical ideas. We still hear discussions about falsificationism in science or lack of causality in historiography. One should not get upset over this observation. If there is something that science and historiography has taught us it is that things are not always as they seem to be, and people’s conceptions are often messy assemblies of various materials. This is also true about the nature of disciplines. Secondly, scientists and historians rarely have up to date knowledge about each other’s disciplines and their epistemological underpinnings. Asking them about the differences and similarities between disciplines would lead to a picture based on old-fashioned hunches. Thirdly, there are different types of sciences and different types of historiography. Different scientists and different historians would emphasize different aspects of their practice, and even if there existed some similarities that all the disciplines share, such weighted accounts would make them difficult to find.

Thirdly, science and historiography are often not separable. Sometimes a scientific explanation can be provided for a historiographical phenomenon and sometimes a historical explanation can be given for a scientific phenomenon. A chilling example comes from the Lake Bodom murders. In 1960, three people were murdered at Lake Bodom. The perpetrator was never identified and one explanation for this is that the crime scene was not recorded in detail and the police officers destroyed evidence with their actions. We know both (i) how quickly potential evidence is destroyed in those kinds of conditions and why, and (ii) why the police did not isolate the crime scene (the practice was not paid enough attention at the time). Science and historiography come together in our explanation of the mystery of Lake Bodom and it seems difficult to understand how such a unified narrative could be built if historiography and science did not share the same explanatory elements.

To sum up the latest points, it is difficult to compare philosophy of science and philosophy of historiography because these fields are incomplete. Moreover, the completion of the fields requires that we make some conjecture about their possible unification and I argued that we should conjecture that they can be unified.

A related problem is that science and historiography change. Philosophical accounts may at best be able to describe the current practices in these fields, but they must be constantly developed and updated. This indicates that philosophy of science and philosophy of historiography are essentially incomplete. The constant changes in science and historiography are also the main reason why I think the question “Is historiography a science?” is misleading. By locking down disciplinary identities and boundaries, we blind ourselves from fruitful interconnections between the current and future practices. Again, the question is not whether historiography should become a science – this would mean that there exists an unchanging monolith of science – but whether we should use all available epistemological means to understand the phenomena that are important to us.

(I thank Georg Gangl for useful comments on this text.)