Evolution of chemistry as a discipline of dual nature

Rein Vihalemm’s1 account of science was inspired by chemistry, which was his first subject at university, and by Thomas Kuhn’s historically and practically informed understanding of science2. In contrast to the then broadly practiced philosophy of science 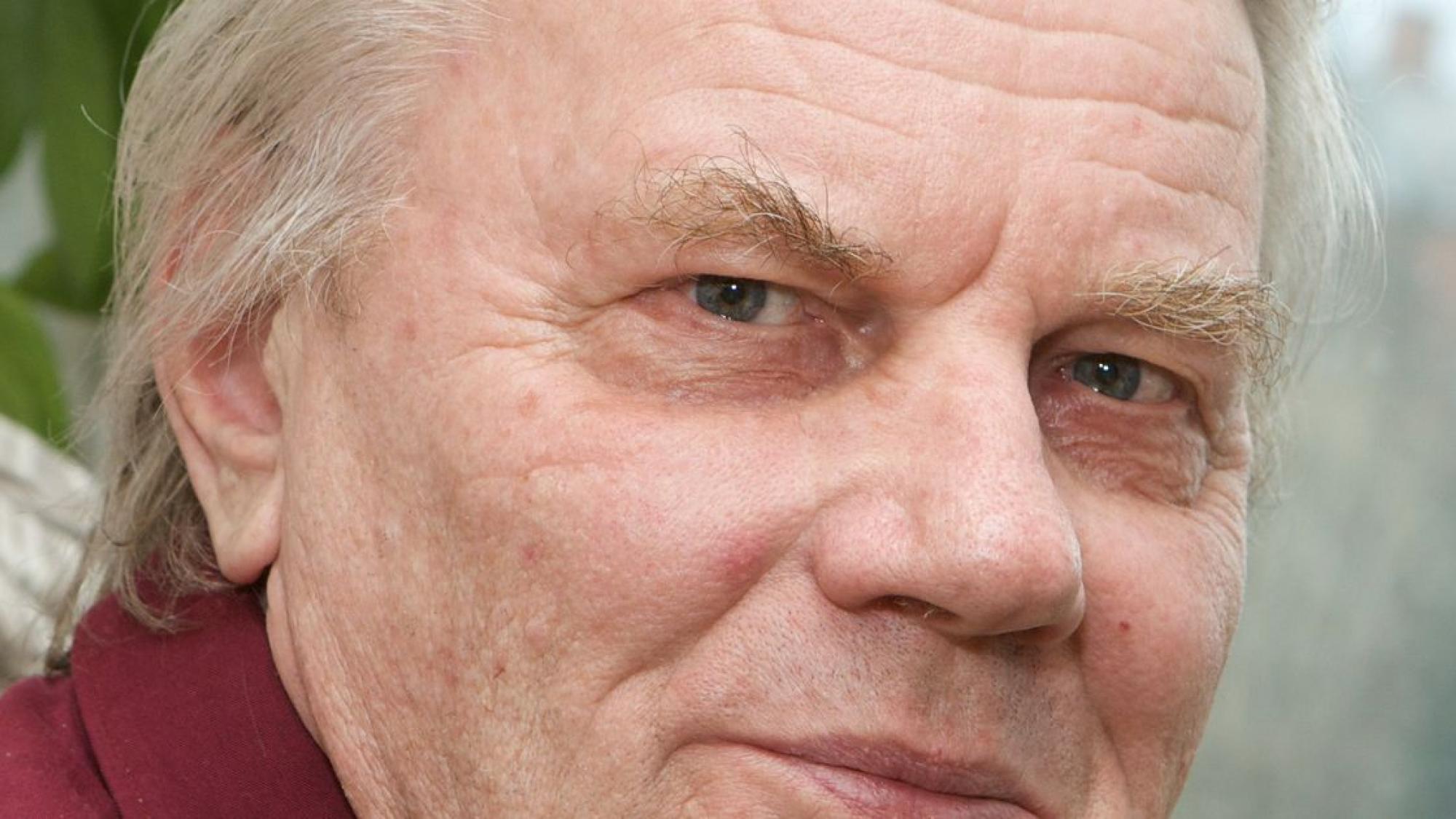 Rein Vihalemm’s1 account of science was inspired by chemistry, which was his first subject at university, and by Thomas Kuhn’s historically and practically informed understanding of science2. In contrast to the then broadly practiced philosophy of science that leaned mainly on physics as the epitome of science, Vihalemm found in chemistry two aspects, only one of which resembled physics3. Thus, he discerns methodologically distinct sciences: exact sciences, resembling physics, that he called ϕ-sciences, and natural sciences, stemming from natural history, that he called non-ϕ-sciences. Exact sciences’ methodology is constructive-hypothetico-deductive: they construct their subject matter theoretically(-mathematically) and materially (in experiments and quasi-experiments or observations), formulate mathematical hypotheses about yet unobserved phenomena or situations, and deduce laws or conditions of observations from existing mathematically formulated laws. They only consider as their domain that part/aspects of reality that can be submitted to mathematical treatment, thence their obvious limitations. Natural sciences are historical-descriptive-classifying: they describe their subject matter in detail, including historical detail, and their systematisation procedure is classifying the objects on the basis of those details.

Social science and the humanities, according to Vihalemm, should not be called sciences but study, studies or critique. Their aim – social engineering via critical analyses of basic concepts and ideas – is no less important (Vihalemm himself was an active social democrat); thereby the basic concepts and ideas could lose their relevance to what is really at stake in the socio-political sphere, were they to be subdued to mathematical formalism. Thus, all sciences have their own aims and use, and their methods must serve those aims. Hence the view of physics as the epitome of science, as the only kind of science deserving of that name as an honorary name, is not justified.

So chemistry has an exact-scientific aspect that includes the numerically determined periodic system and stoichiometric equations, and a natural scientific aspect, concerning the millions of chemical substances found and created, and the multifarious chemical and physical properties thereof, cognition of whom requires detailed studies and various methods.

Not all is so simple and clear though. Scientific disciplines evolve. Scientists find out new things about the world, base new technologies and methods of study thereupon, refine and alter theories or create new ones. Due to the development of computers, for instance, the new powerful tool of experiments in silico, or computer simulations, is an entrenched method also in chemistry. Properties of chemical substances are being predicted in those without any previous in vitro experiments. This presupposes mathematisation of chemical knowledge to render it computer-ready. Hence chemistry is becoming more exact-scientific.

But let us look into chemistry’s history instead and see how its exact-scientific core evolved. Firstly, the most important prerequisite for exactness is exact measurement–that enables to apply mathematics to matter and formulate mathematical laws of nature. In chemistry, weight and its measurement became “weighty” in the end of the 18th century with Lavoisier’s work (1743-1794). That is, weight of substances in chemical processes, most importantly in reactions.

First of all, what goes in, must come out – reactants and results of reactions must have the same weight. The studies including weight measurements unveiled the proportions in which substances react with each other to form certain other substances, namely in definite proportions reducible to simple fractions. No other fractions would be possible or count as chemical phenomena, e.g. mere mixtures. This was, however, no unanimous verdict: Berthollet (1748-1822) found the proportions wildly varying in what he considered as chemical compositions (Vihalemm 2019/1981). This conclusion presumes the primacy of the concept of weight too, but would make it difficult to settle upon precise determinations of concrete compounds and the main valencies (affinities) of substances, which became one of the crucial properties for defining periodicity.

Acceptance of fixed proportions, in opposition to the volatile spectrum of chemical identities, allowed for the birth of the concepts of equivalent weight, and later on atomic weight with the atomic hypothesis. The weights of substances were compared to H as the unit ‘1’. Such fixity, firstly, was necessary for the chemical similarities to be noticed: that certain qualitatively similar elements formed certain kinds of qualitatively similar compounds in the same proportions, that is – also quantitatively similar; and secondly, for those groups of similar elements to be noted for the arithmetic relations between their accepted equivalent weights, for instance, that the equivalent (or atomic) weight of sodium is an arithmetic average of those of lithium and potassium, and analogously for other threesomes. Born was the notion of a triad, that later was expanded to n-ads. However, also here we find opposition to the elegant mathematics: Berzelius (1779-1848), who was very precise in determining atomic weights of substances, firmly opposed this “numerology”, believing that as the atomic weights would be determined ever more precisely, the triads (or n-ads) would decay4.

But the hopeful belief in the numericity and proportionality persisted in chemists, even in the face of grave difficulties in determining atomic weights, necessary round-offs in measurement results to get the expected integers, (ad hoc) hypotheses about the primary matter, all the while the ‘atom’ itself was suspiciously metaphysical for the empirically inclined chemists. There was the guiding idea of numerical-mathematical beauty and order, not least with Mendeleev (1834-1907) whose formulation of the periodic system became most well-known. He believed in order in all fields of knowledge and aspects of the world, and had to defy many empirically known difficulties to fit the then known bulk of elements into a system5.

I listed only a few moments in the evolution of chemistry where there was potential hindrance to its developing a firm and elegant mathematical core, and hence the discipline could have evolved differently than it did. As Vihalemm (2019/1981) noted: sometimes ideas are not ripe enough to be pursued in the time of their emergence, or the general situation is not ready to allow them to become fruitful. The mathematical methods had to be worked out on simpler cases to be later applied to more complex ones, such as compositions with varying proportions and those thence be cordially included in chemistry’s repertoire. The roles of the exact-scientific and natural scientific aspects of chemistry are changing, but its total reduction to physics is not foreseeable in any near future.

Institute of Philosophy and Semiotics