The recently-founded Centre for Philosophical Studies of History, a hub for junior and senior researchers interested in conceptual and philosophical studies of history and historiography, at the University of Oulu came to my attention on the occasion of 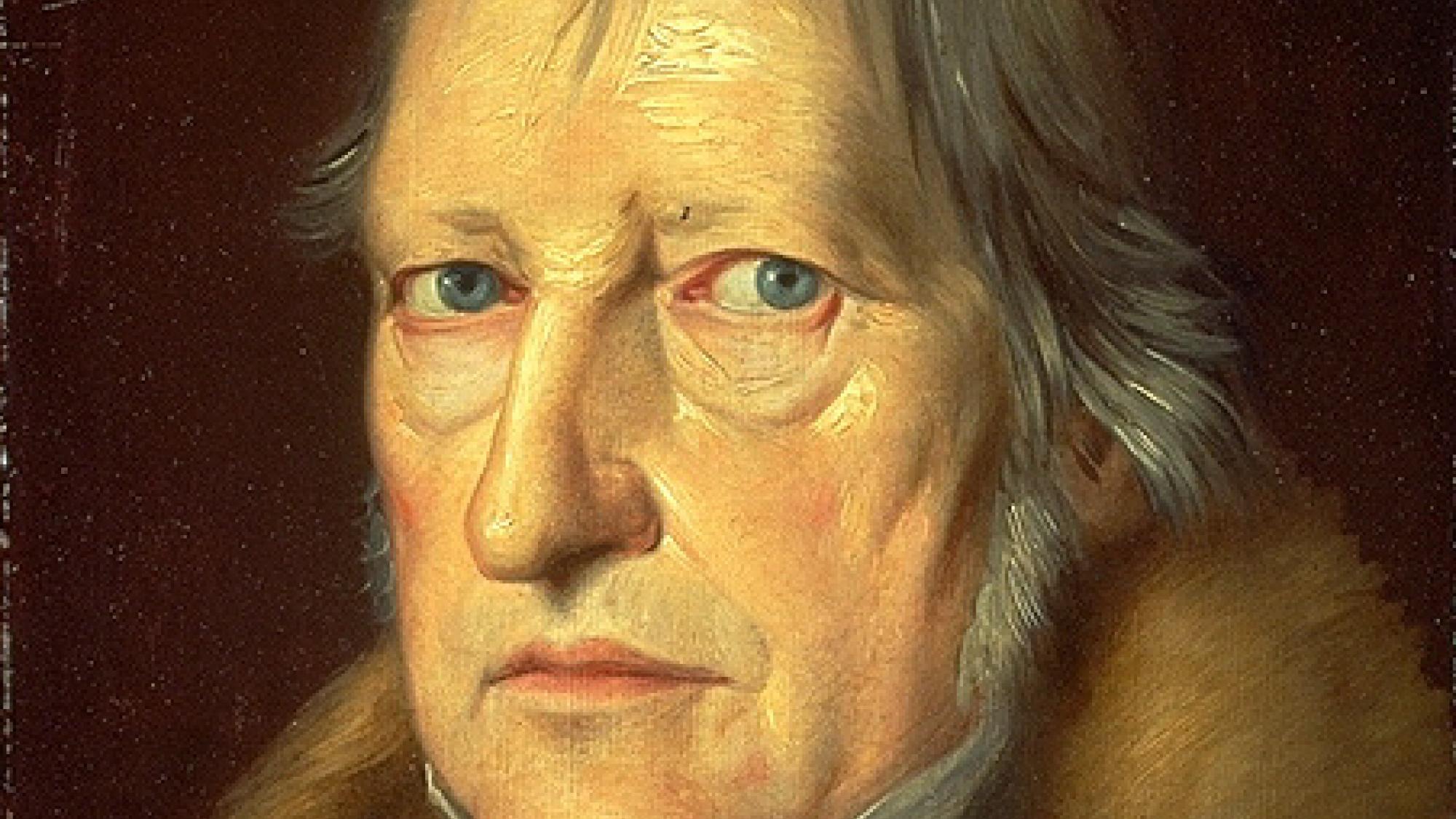 The recently-founded Centre for Philosophical Studies of History, a hub for junior and senior researchers interested in conceptual and philosophical studies of history and historiography, at the University of Oulu came to my attention on the occasion of the international conference The Role of Philosophy of History, 5-7 October, 2017. The conference took place at the University of Oulu and was linked to the editorial transition of the Journal of the Philosophy of History into the hands of Jouni-Matti Kuukkanen at the University of Oulu. At the time my research interests were already shifting toward metaphilosophy, especially related to the problem of the historicity of – and for – philosophy (see my project Spirits, Stars, Sceptics. Hegel, Rosenzweig, Löwith and the Problem of World History), but, unfortunately, I was not able to attend the conference, which turned out to become a landmark event for the field. Nevertheless, I thought to make use of the option provided by the Centre for a research stay, and to eventually present my work there, so I contacted the director of the Centre and Professor in Philosophy at the University of Oulu, Jouni-Matti Kuukkanen. Jouni-Matti’s reaction was immediate and very welcoming, indicating from the start a vivid academic community and an enthusiastic scholarly atmosphere. The organizing part went very smoothly due to the support of the Centre, and I finally conducted a research stay during the period between March 25 and April 1 2019.

The highlight of my stay was the presentation of a paper entitled “The most pressing question”. The metaphilosophical project of Hegel’s Lectures on the History of Philosophy. The talk combined both, my research interests in Hegel and in the broader field of philosophy of history and historiography. In the presentation, I tried to substantiate a twofold claim. First, that scholarly work on Hegel’s account of philosophical activity, i.e. his metaphilosophy, should take into consideration not only, as it usually does, the relevant texts from his Phenomenology of Spirit and from the Encyclopedia of Philosophical Sciences but to refer equally to his Lectures on the History of Philosophy. The reason for this is, as I furtherer argued in the talk, not a matter of formal completeness, regarding the sources. On the opposite, the fact that Hegel deals with the crucial problem of the historicity in and for philosophy, regarding philosophy’s truth claims, only in the Lectures and not in the aforementioned canonical references, forces us to take the Lectures into closer consideration and to take them into account for any discussion on Hegel’s metaphilosophy. The second part of the talk focused on Hegel’s methodology and overall historiographical strategy in dealing with the historicity of philosophy without abandoning philosophy’s epistemic primacy and trans-historical truth claims; the third part, finally, dealt with the evaluation of the project of the Lectures and its relevance for related contemporary debates.

The subsequent vivid discussion proved invaluable for my research in terms of feedback and new insights. This is mostly because the members of the Centre possess a highly impressive overview and in-depth knowledge of the debates, overall problems, and stakes regarding discussions on historiography in a great variety of disciplines (i.e. philosophy, literature, science, history), both in past and present. Connections, similarities and differences between Hegel’s approach and other approaches, which would never have occurred to me in another way, proved to be vital for the advancement of my research on the topic; an advancement that would have taken a much different course, had it not been for my research stay at the Center.

Aside of the actual discussion and the feedback in the context of the presentation, I should also highlight the excellent work the members did in helping me adjusting swiftly to the center – a special thanks to Georg Gangl for this – and the time they invested in formal and informal discussions, inside and outside the university, on my and other related topics. The facilities and the conditions of the work were also excellent (working space, university library, access to journals), along with the very nice experience of spending a week in the beautiful city of Oulu. Among the different cooperation projects and perspectives opened and related to the Centre, the Journal of the Philosophy of History and to different institutions in Finland and Germany, during my stay, the idea of a conference on the application of the philosophy of Robert Brandom in different fields and specially in the field of the history and historiography of philosophy should be mentioned as well (est. time April 2020). To sum up, the visiting scheme provided by the Centre for the Philosophical Studies of History proved to be utmost productive, thought-provoking and utterly pleasant. It exceeded by all means my greatest expectations and I look much forward to repeating it and having another research stay at the Centre for Philosophical Studies of History at the University of Oulu. Kiitos!