We worry about the philosophy of history

Oulu University’s Centre for the Philosophical Study of History has posted, as the first of its Scholars in Conversation series, an interview with Prof. Herman Paul (University of Leiden) by Prof. Jouni-Matti Kuukkanen at https://www.youtube.com/watch?v 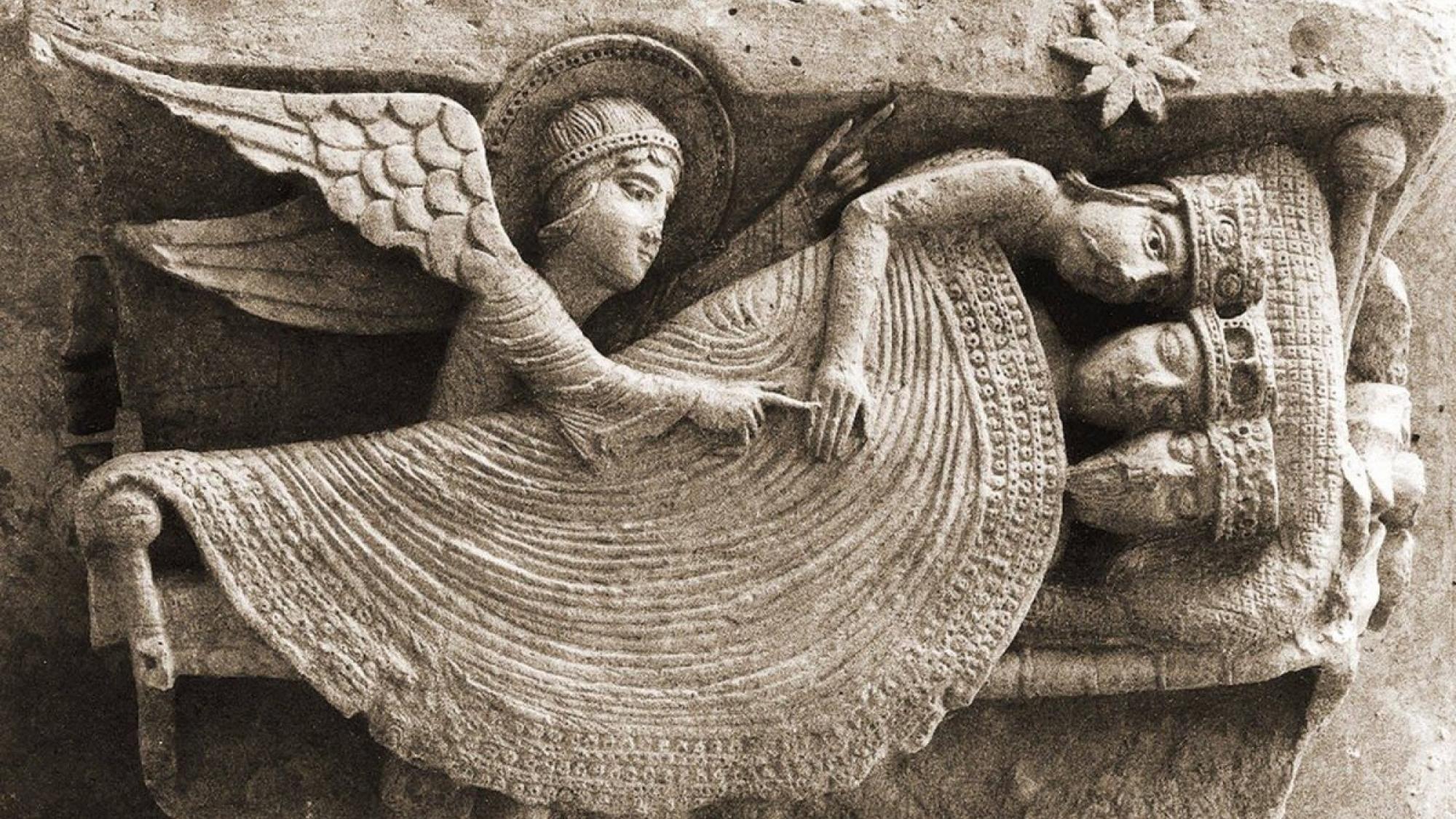 Oulu University’s Centre for the Philosophical Study of History has posted, as the first of its Scholars in Conversation series, an interview with Prof. Herman Paul (University of Leiden) by Prof. Jouni-Matti Kuukkanen at https://www.youtube.com/watch?v=OKHF18rPemQ.

Paul has written lucidly and forcefully about the historical-theoretic ideas of Hayden White and about other matters in the philosophy of history, as well as about scholarship as an historical subject and as a mode central to thinking about the past; he serves on the board of the Journal of the Philosophy of History, edited by Kuukkanen. In the interview we hear two of the leading persons in the philosophy of history worrying about the vaporous state of this field of philosophy. As Paul puts it, “its own disciplinary identity is very very weak” (1:02:34).

The orphanhood of the philosophy of history is remarked upon often enough to be a well-known fact. It is due to the way in which the disciplines of history widely regard it, especially in Anglo-American philosophy. Outside the state-side bubble it is vigorously pursued in northern Europe and in Brazil and Argentina, among other places. One can take a doctorate in it in these countries, but there’s hardly an American professor, and just a few in the United Kingdom, who will admit to working in it. The practical bar is Darwinian academic gate-keeping. But there is also a philosophical difficulty that leads even these two scholars, who know how many are and are not working in the field, to their worries. Why indeed should they worry if the danger is merely local, or is practical and thus remediable or transient, or is not rooted in a cleft in thought that keeps opening up even though we turn many times around from it?

The issue I am thinking of does not concern the methods that philosophy of history employs to analyze practices of historiography. It is, rather, the problem of what kinds of value and meaning this type of philosophy is legitimately able to assess and to point to—that is, what is it entitled to express about human existence? On the one hand, philosophers of history can theorize possibilities of historiographic assertions of significance, whether viewed in its facticity or as narrative. On the other hand lies all the immense range of speculation about time, finitude, and eternity; about memory and hope, forgetting and fear; about the nature and future of life; about the individual life at the horizon where the tenses meet in combat and in freedom; about the temporality of culture, sociality, and civilization; about consciousness, communication, language, and feeling in their diachronic dimension; and about justice, ethics, and morality. These are commonly assigned to prescriptive discourses or to such quasi-prescriptive investigations as phenomenology, anthropology, aesthetics, and theory of culture—but not, by many, to philosophy of history perhaps because these many, including historical theorists, see it as bruised, even disgraced, by certain follies in the last two centuries of speculative metaphysics and ideological historiography.

If the assignment to prescribe value were plebiscitary, philosophy of history would be allowed solely its responsibilities to historians, though quite a few historians reject even this. They join many philosophers across specialties and within philosophy of history to deny the authority of philosophy of history to take on these magnifications of its reach that our deepening awareness of time would make. In some areas, such as those advanced through reflections on temporality, thinkers cross the separating space to a degree, being chastened by their views of epistemic responsibility. Nonetheless, the basic problem remains: is the philosophy of history a good way to think about consciousness and about past, present, and future life in dimensions so very large, even if not absolute, as to be unsatisfied by the self-consciousness with which we reflect, re-think, research, or re-enact the past? Can it add anything to historiography, which already speaks so much, in addition to helping the historical past to speak?

In this interview Prof. Paul is neither interested nor disinterested directly in this question. Instead, he aims to nourish part of the future of this field, which is so worrisome to both the interlocutors and to most of us in the field. The field can be guided, he argues, only by supple strategy (17:33) that bends its ear—its “hermeneutic” and “cooperative” ear—to working historians as friends do in coffee chats (26:40; 28:58), taking in their ways of relating to the past (13:30) and encouraging them to try out the mode of philosophical reasoning (21:00). Both Kuukkanen and Paul note that programmatic vision for philosophy of history have been futile (23:30) so that in Paul’s view no single paradigm can be imposed (24:53). Ideology will do less good than will being “meaningful conversation partners” (32:24). “Claiming new ground for philosophy of history” is less practical than “making connections” through interdisciplinary teamwork on short-term projects “in accord with the preferred research methods of our times” (1:01:36–1:02:20).

When my wild questions are compared to Paul’s intelligent and precise plan, I might as well be Parmenides speaking of the mystic chariot with hissing wheel axes, hitched to ardent mares, on which the Maidens of the Sun propel him to the stone gates of Night and Truth. Paul does not oppose such ambitions as mine; he is not concerned ost practical or concrete things onward to our highest-order commitments. He understands as well as anyone that the road of thought one chooses varies according to temperament, with its innate or very early and deep intuitions, or is a matter of the mood of the moment, rather than being solely determined by prickly logic or by professional standards. But here he is working at the outside of the prospect in which such questions as mine are the center, as it were; or, to put it inversely, at the center of this specialized philosophical discipline around which my questions crowd the fuzzy border as perennial problems. For my part I endorse everything Paul wants “History and Philosophy of History” to do: studies with which historians and philosophers tutor one another to build an enriched body of theory and knowledge.

But I do not think that we ought to cease to expound programs, or very large visions, merely because no one follows them—or, at least, no one seems to follow them right now. They can change the course of thought: this hope in things not seen is a strength of theory. And since we are worrying, we ought not to worry without hope, because without it worry prematurely selects its unhappy outcome.