Inspirational women in the academic world

I was recently invited to speak at an online conference on the theme of Women in Biosciences. The organiser was the Hellenic Society of Biochemistry and Molecular Biology, and the speakers consisted of women from all over the world, active in the fields 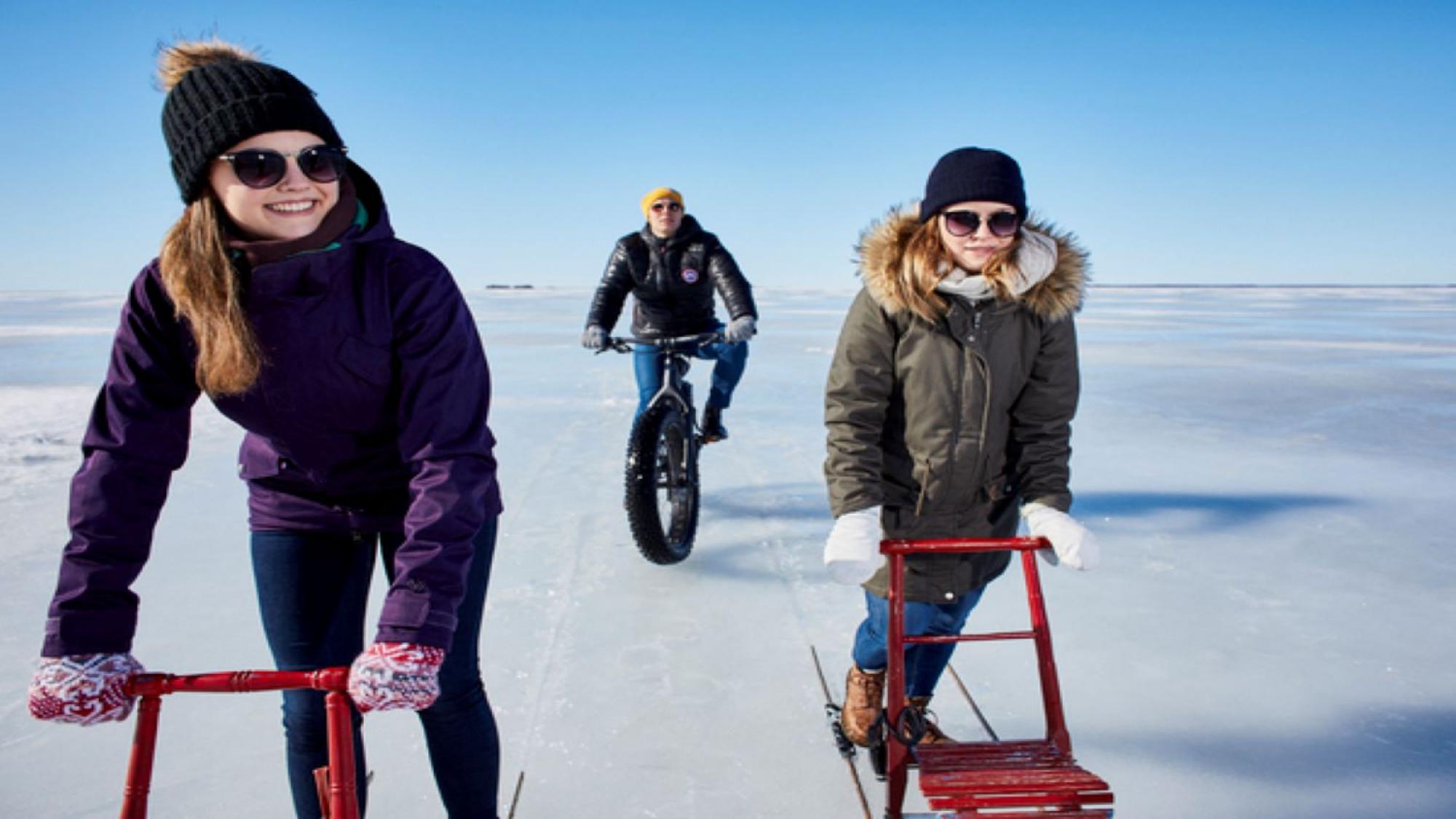 I was recently invited to speak at an online conference on the theme of Women in Biosciences. The organiser was the Hellenic Society of Biochemistry and Molecular Biology, and the speakers consisted of women from all over the world, active in the fields of research, scientific publishing, science administration and pharmaceutical business.

The seminar had a significant number of participants, more than 170 people from a total of 13 countries. The inspirational speeches analysed women’s opportunities and obstacles in their way of advancing in their careers, and the speakers described their own experiences and gave advice.

In many countries, gender equality in science is quite good. Here, the Nordic countries emerge as a good role model, for example, in terms of the proportion of women who have progressed to the position of a professor. In Finland, this proportion is already over 30 per cent.

However, it is worth asking whether gender equality is a reality or an illusion. It can be seen that after the stage of basic education and doctoral degrees, gender-based disparities emerge as the academic career progresses. Women remain at a lower level, and their path to an expert’s role is blocked. We should therefore continue to invest in equal academic career development.

I do not remember thinking about the balance between females and males as a young doctoral candidate or, thereafter, as a researcher in charge of my own research group. Instead, I focused closely on my research and teaching work, and my family. However, throughout my career, I have always received support from more experienced researchers, both women and men. In my opinion, mentoring is key to helping people avoid the worst pitfalls and identify possible alternatives when the going gets tough.

Role models and inspirational people from today’s world or earlier times can empower you and help you see the bigger picture. Although female researchers are a small minority among the best recognized researchers, there are some great stories out there.

The most famous female researcher is probably Marie Curie (born M. Skłodowska in 1867), who pioneered in the field of radioactivity research in Paris at the beginning of the 20th century. She is the first researcher who has twice received the most prestigious prize in science, the Nobel Prize. This exclusive group includes only three other (male) researchers.

The name of Marie Curie is carried by one of the most famous scientific programmes in the European Union, Marie Skłodowska-Curie Actions, which supports high-quality doctoral education and researcher mobility.

From my time as a postdoctoral researcher in the United States, I remember an inspiring lecture by Barbara McClintock. She explained that she had discovered moving genetic elements, and she was awarded a Nobel Prize for her work in 1983.

Another inspiring example in my personal experience is the American biochemist Francis Arnold. She was awarded the Millennium Technology Prize by Technology Academy Finland (TAF) in 2016 for a method in which directed evolution can be used to develop new and better proteins.

Arnold is the only woman among the eleven Millennium Prize laureates so far. In spring 2016, she visited the University of Oulu and gave an outstanding lecture on her work. Arnold subsequently received a Nobel Prize in 2018.

The English chemist Rosalind Franklin is much less well-known. Based on her pioneering X-ray diffraction findings, Francis Crick and James Watson were able to determine the double-strand structure of DNA in 1953. They were subsequently awarded a Nobel Prize.

Unfortunately, Franklin died very young. It remains a mystery whether she would have had the honour of sharing the Nobel Prize with the male researchers for solving the structure of DNA.

The book “Suomalaisia tieteen huipulla” [Finns at the forefront of science] describes one hundred people and their scientific and technological achievements, from the 18th century to today’s influencers.

There are 12 women amongst these one hundred people. They include a researcher of French history, Alma Söderhjelm (1870–1949), Finland’s first female professor Agnes Sjöberg (1888–1964), who was the first female veterinarian in Europe and, as far as we know, the first female veterinarian to receive a doctorate in the world, as well as Leena Peltonen-Palotie (1952–2010), who studied for her doctorate at the University of Oulu and defended her doctoral thesis on Kari Kivirikko’s collagen research. She later became a professor at the University of Helsinki and an international leader in the research of genetics of human diseases.

I would like to highlight a few more inspiring examples from the University of Oulu. Paula Rantakallio (1930–2012) stands out in the field of medicine. She launched the birth cohort studies in Northern Finland, that is, longitudinal studies monitoring the health of age groups born in 1966 and 1986. These studies are still ongoing under the supervision of the following generations of researchers.

Professor Emerita Helena Aksela (b. 1947) was appointed Professor of Physics at the University of Oulu in 2000. She is the first woman appointed to the post of Professor of Physics in Finland. I came to know Helena not only as an internationally distinguished physicist of atomic and molecular research, but also as an expert and excellent visionary of science policy.

Heli Jantunen, Professor of Microelectronics, continues to play an active role among us. Her major merits are reflected in the funding granted by the European Research Council (ERC) and several awards, such as the Finnish Science Award 2019. Heli’s talent as an inventor is reflected in the Innovation Award for Women awarded by the Technology Academy Finland (TAF).

A wonderful example of our younger researchers is Guoying Zhao, a machine vision researcher at the leading international forefront of her field. She recently received the prestigious Academy Professorship of the Academy of Finland.

The list of inspirational women who have succeeded in the world of research could be complemented by several other names. I see all the people listed in my text as having broken a glass ceiling.

They are still needed, and, as a fresh example, I would like to mention Professor Paula Eerola from the University of Helsinki, who started as President of the Academy of Finland on 1 March 2022. In the past, there have been no women in this key position of Finnish science funding.

I wish you all a good International Women’s Day, and enthusiasm and success in science for both women and men!

The Rectors of the University of Oulu write about their views concerning the university's activities, the university community and current science policy issues.
Read more about the authors

Quality of education determines our success and well-being