The idea of setting up networks of European higher education institutions was born in 2017 at a summit of the European Union. Rumours say that the idea was proposed by the President of France, Emmanuel Macron. The vision was to create 20 tightly working 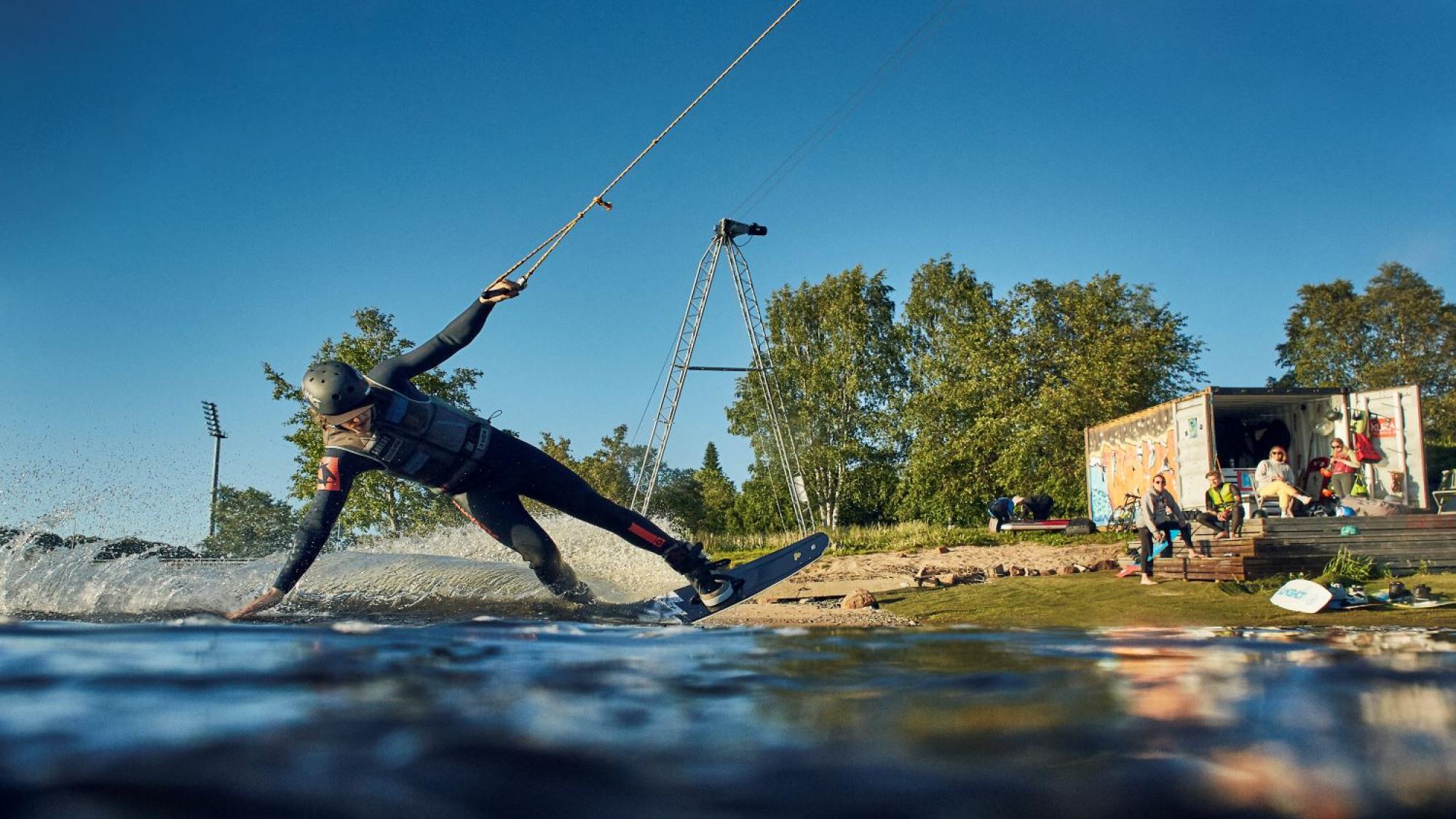 The idea of setting up networks of European higher education institutions was born in 2017 at a summit of the European Union. Rumours say that the idea was proposed by the President of France, Emmanuel Macron. The vision was to create 20 tightly working networks offering joint studies by 2024.

The European Universities currently consist of networks aimed at the strengthening of European values and identity, the increase of quality, performance, attractiveness and competitiveness, and the promotion of profound institutional change.

The aim for institutional change reflects the European Commission’s ambitious plans for universities. This aim is sure to raise some eyebrows and arouse curiosity among those who represent autonomous, publicly funded universities in national education systems.

When the European Commission started funding the project, the University of Oulu did not want to be left behind in the path of progress. In 2020, we had the privilege of being included among the 41 consortia and 280 higher education institutions in Europe that receive funding.

A network of eight universities was created with the theme of “diversity in post-industrial cities”. UNIC, the European University of Post-Industrial Cities, was born. UNIC’s initial project funding was relatively modest.

However, it soon became apparent that more funds would be coming to those institutions that were prepared to commit to the European Universities Initiative and willing to combine their teaching resources by providing joint qualifications and encouraging their students and staff to move around in Europe.

The network working with the University of Oulu consists of higher education institutions that all face the challenges of having a post-industrial operating environment and trying to keep diverse groups of people involved in studies, development and society. These shared challenges can be seen in the contents of their shared courses and research.

At the same time, students are given a more significant and active role. Hopefully, this will benefit us all in the future.

For students, the development of European Universities opens many opportunities. Mobility and student exchange with partner universities will become significantly easier. Almost ten universities now share a joint set of degree programmes and courses, which provides an excellent opportunity for cultivating a European identity. Making staff members a part of the exchange is also one of the goals.

The project has been going on for a year and a half now, and it appears that all these goals will be reached. The University of Oulu has already made 31 virtual courses available for other UNIC students. Together with other universities in the network, we have created an offering of over 170 virtual courses.

We have achieved a lot together in such a short period of time. This has made the University of Oulu a popular partner. We can be proud whenever we represent our university in Europe.

This is an excellent starting point as new opportunities come into view. Next winter, we will apply for tripled funding and an extension of 4+2 years.

Step by step, the European Universities are becoming an organic part of our daily activities. The University of Oulu has every intention of seizing this opportunity with a positive mindset. We have plenty to offer, and our expertise has earned us a place in this game.

A particularly good chance to showcase our expertise will occur in mid-June, when teams from other universities come to Oulu. We will be reflecting on various urban development challenges and their solutions – together with the citizens of Oulu.

We hope that as many people as possible will come explore the events of the UNIC consortium around the university in June. The opportunity to meet our partners is at hand. As hosts and hostesses, we will have the opportunity to display our expertise more than ever before. The fruits of this labour will surely be plentiful.

• A total of 138 students and 98 staff members have gained international experiences at the University of Oulu through UNIC.
• Oulu has been particularly popular as a provider of virtual courses: A total of 60 foreign UNIC students have participated in virtual courses organised at the University of Oulu in English.
• When looking at UNIC as a whole, more than 750 students have already participated in international exchanges, projects and events.
• More than 700 staff members have participated in international UNIC activities.
• Over 60 students have become familiar with UNIC through various CityLabs events.
• More than 30 CityLabs events have been organised at the consortium level.
• More information: https://oulu.fi/en/unic

The Rectors of the University of Oulu write about their views concerning the university's activities, the university community and current science policy issues.
Read more about the authors

Quality of education determines our success and well-being

Inspirational women in the academic world