Can measures of students’ sweating in the classroom help teachers to enhance learning?

Sweat can be produced psychologically due to mental states and emotions. Currently available activity-tracker wristbands can measure some of our physiological responses, including sweat. In the classroom, these wristbands could find applications to enhance learning. 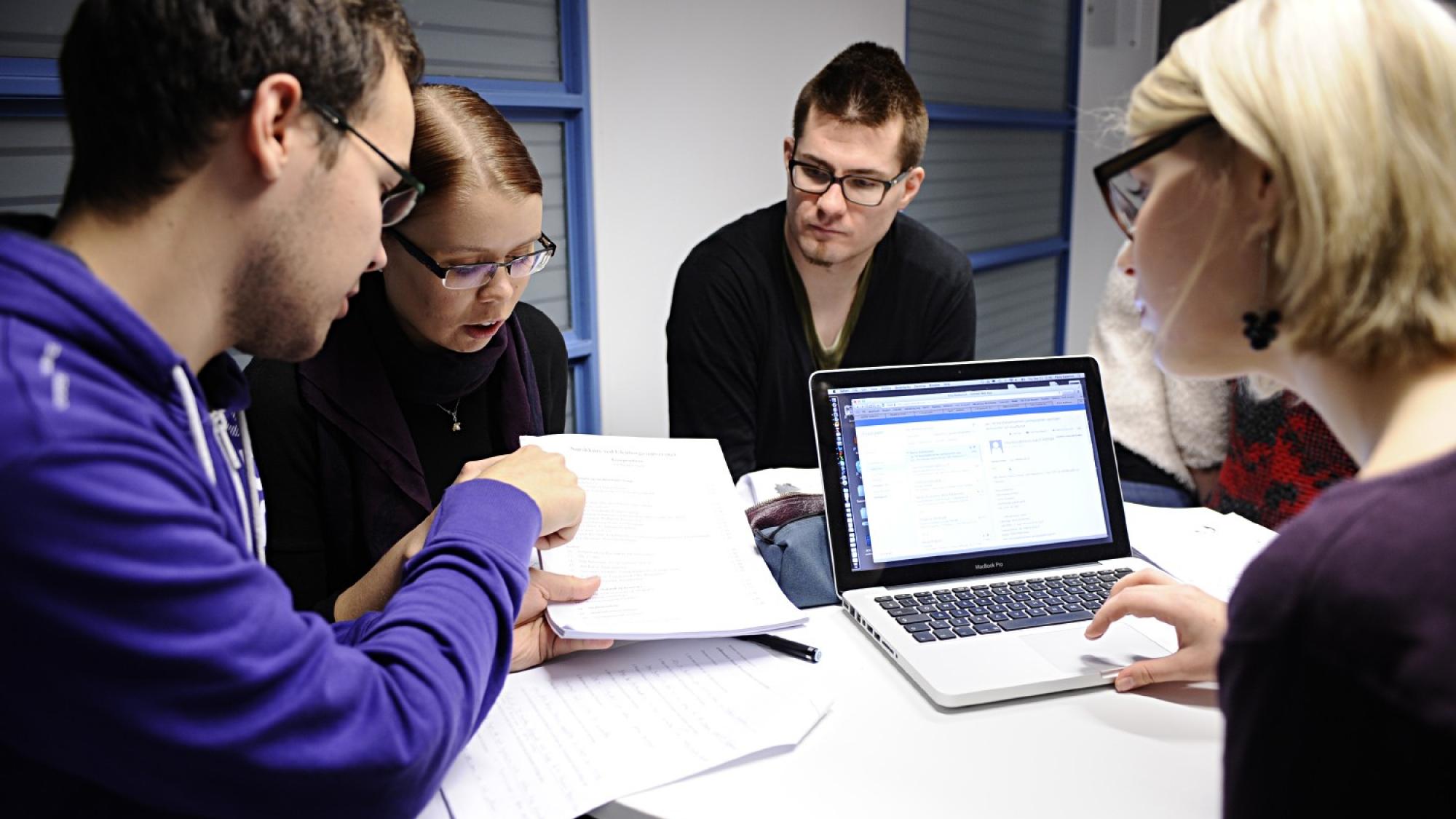 Unlike the sauna, the classroom is not a place one would associate with sweat. Yet, the classroom is a universe of mental states and emotions, as students, for example, pay attention to the teacher, try to understand the lecture, interact with their classmates, solve problems either alone or in groups facing confusion, frustration, enjoyment, concentration, boredom, etc. The mixture of different mental states and emotions in the classroom has an impact on how students learn, and there’s an unexpected witness of it all, sweat.

In the country with the largest number of saunas in the world, more saunas than cars, we can think of sweat as an essential part of Finnish culture. With or without saunas, sweating is an important physiological mechanism to restore the body’s normal operating temperature after it has been exposed to overheating. Although this is its primary function, this is not the only reason why we sweat. Many of us are familiar with the phenomenon of sweaty hands in situations where we are experiencing some sort of anxiety or stress. Since the late 19th century, scientists have known that psychological causes such as mental states and emotions can produce sweat. Sweat measures could estimate, for example, students’ interest on a particular topic, or engagement on a certain classroom activity.

Hmm... sweaty students in the classroom, are you sure?

You say it can be measured. How?

These days, it is even easier to measure sweat via increasingly popular wearable activity trackers such as wristbands. Chances are, either you or someone you know has an activity tracker to measure the number of steps you have walked, your heart rate, the quality of your sleep, etc. Apart from those commercial devices thought for consumers, some manufacturers have designed similar devices with special characteristics for research purposes.

As part of a multidisciplinary project funded by the Academy of Finland, at the Learning and Educational Technology research unit of the University of Oulu, we are exploring, among other targets, sweat measures in real classroom situations with high school and secondary school students. We have found, for example:

This information, especially when available in real time, could help teachers to use specific pedagogical interventions. Who knows and in the future we have classes where all students are equipped with these wearable activity trackers, and real time information could be provided to the teacher to determine which activities engaged students more with the coursework (so that he/she could use them more in instruction), which topics were more interesting or boring to the students, which students work better in the same group for optimizing the benefits of collaborative learning, etc. Who knows and sweat can be an ally of the educational system.

Finally, some scientific jargon for the interested reader. The variations in the electrical properties of the skin are called electrodermal activity. The process through which mental states and emotions cause sweat as a result of nervous system activations is called sympathetic arousal.

Héctor J. Pijeira Díaz is a PhD candidate at the Learning and Educational Technology (LET) research unit of the University of Oulu. With a background in Telecommunications Engineering, his research is multidisciplinary at the intersection of computer science, psychophysiology and learning sciences. Héctor is expected to defend his PhD thesis in the Spring of 2019. The thesis is entitled “Electrodermal activity and sympathetic arousal during collaborative learning”.