Carbon dioxide emissions are a hot topic in many industries and the construction industry is not an exception. Companies and industry representatives are racing to create their own goals and strategies for achieving zero emissions. Therefore, the Global Cement and Concrete Association (GCCA) has also come up with a path for the industry towards achieving zero emissions by 2050. The magnitude of the goal is really ambitious considering the industry's current annual carbon emissions of more than 2.5 billion tons, as well as the approximately 30 % expected increase in the need for concrete by 2050. 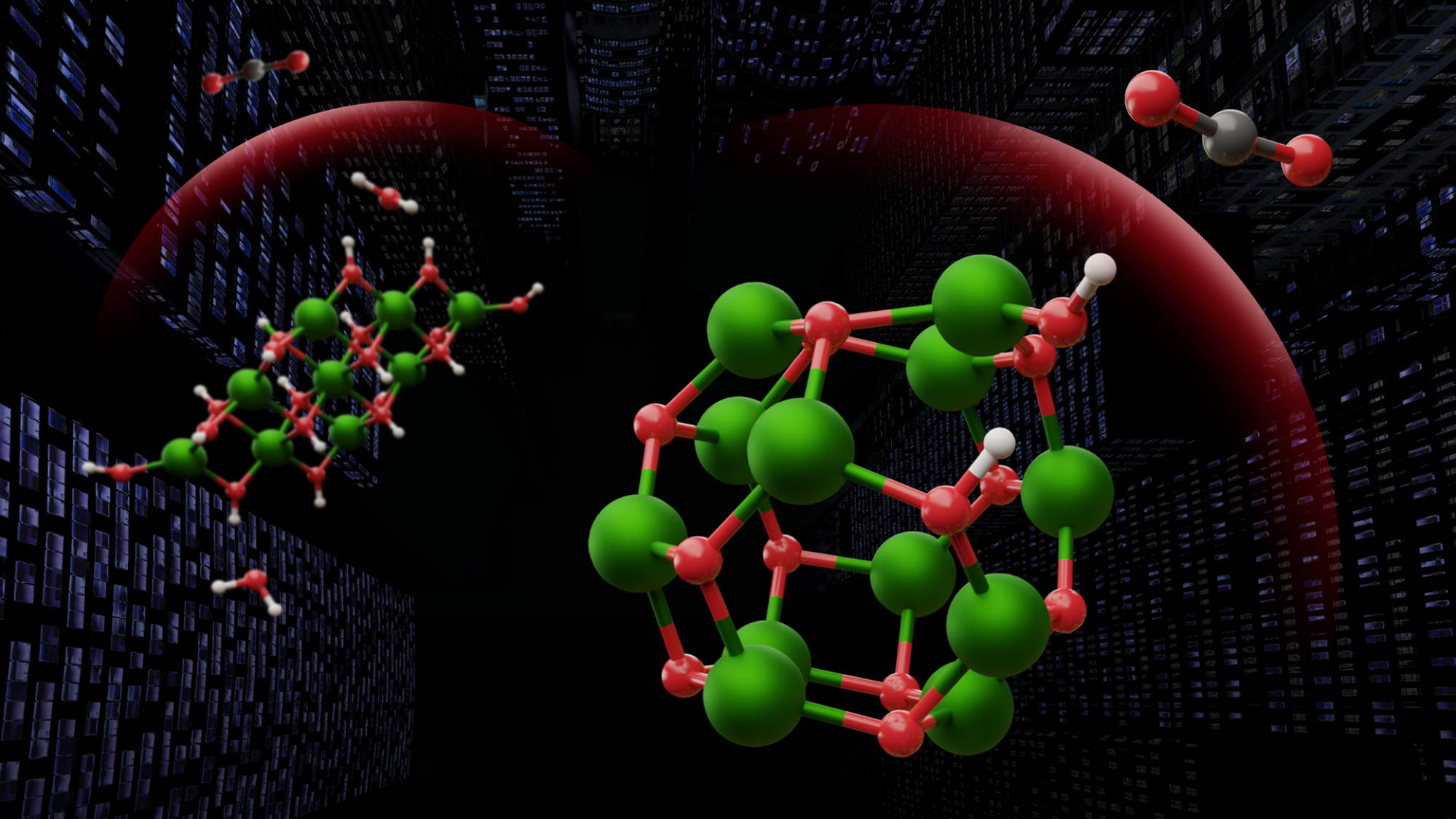 Construction industry plays a key role in assessing carbon emissions in many ways. Cement production alone is responsible up to 8 % of the entire world's carbon emissions and is thus in a significant position to reduce them. In addition, the time spans of construction are long: construction projects last for years, and buildings are meant to last for decades. Therefore, all emissions created during the life cycle of an operation must be considered already in the planning phase, and it is coming increasingly difficult to get funding for projects that won’t take into account carbon emissions.

One significant reason why construction plays a key role when discussing carbon emissions is its massive volumes in terms of material needs, and thus there is also a hidden potential for carbon capture and utilization solutions as well. The benefits of wood construction have been discussed for a long time due to its carbon sequestering effect. However, it is just the beginning: the wood used in construction certainly binds carbon, but only for the period of use, and the carbon is poised to return to the atmosphere within a hundred years. Would it be possible to bind carbon for a longer time?

Certainly. After use, the wood can be processed into biochar, which keeps the carbon out of the cycle for much longer. However, wood is a local raw material, suitable only for limited applications, and its overuse endangers the Earth's biodiversity. So different approached are needed, and several projects are underway at the University of Oulu, developing new carbon-binding building materials with great potential.

Magnesium carbonates and building materials based on them are promising precisely because of their potential in carbon utilization. They can permanently bind carbon to their structure, and they are also available in large quantities globally. In Finland, minerals suitable for that purpose are available especially in the waste streams of the extractive industry. Combined with the massive volumes of the construction industry, it is possible to get a very interesting combination of properties: a widely available mineral that permanently binds carbon to its structure for up to a third of its weight, in a reaction that is thermodynamically "downhill", meaning no large amounts of energy are needed to form it. In addition, the final product can be used to replace the world's most voluminous material, concrete.

Of course, the reality is not quite so rosy. For example, the transportation of material takes energy, and the raw materials are not always available where needed. In addition, the material is only at the concept stage and still requires a lot of investment and many failed experiments to be realized. But the mere awareness that such a material could exist can create a race to the top: a company with exclusive rights to, for example, the production of carbon-binding concrete would be very strong in the current market. Even if the price of the concrete in question would be several times higher at the beginning, it would still be a radical innovation.

About the author:
Associate professor Päivö Kinnunen is the head of Magnesia-based binders and systems research group. His research concentrates on reducing the anthropogenic carbon dioxide emissions by developing materials and processes; novel cements without CO2 emissions. His work has been patented and led to venture-funded start-up companies.