The UN 2030 Agenda for Sustainable Development aims for development that leaves no one behind and reaches those furthest behind first. This objective includes paradox: if everyone is treated as equal, no one will be special, already disadvantaged will be further marginalized while the powerful will prevail. How to manage such paradoxical policy promise? 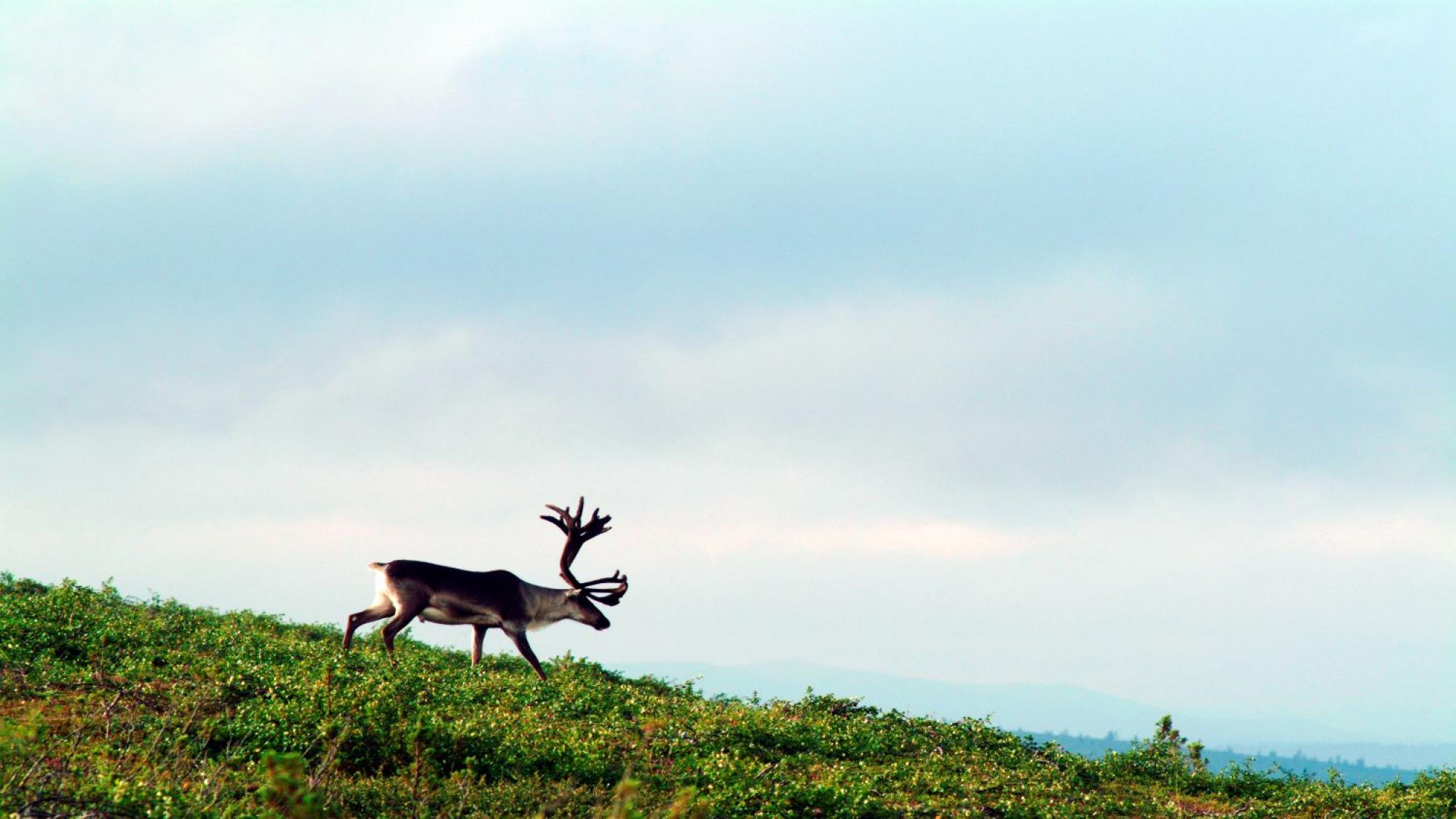 Rights-holders are individuals or social groups having particular entitlements in relation to specific duty-bearers. While in general all human beings are rights-holders under the Universal Declaration of Human Rights, there are often specific social groups (e.g. women and girls, ethnic minorities, indigenous peoples, migrants and youth) whose human rights are not fully realised, respected or protected. Therefore, affirmative actions are needed to respect, protect, and fulfil the rights of such groups. Duty bearers (e.g. state and organizations working under it) have then the responsibility to operationalise the affirmative actions and governance practice to ensure that rights-holders are not left behind.

The Arctic has, for centuries, been inhabited by peoples and communities that have successfully adapted their livelihoods to local environmental conditions. These livelihoods, such as reindeer herding, are intimately linked to nature and rely on the use of rather large land and water areas. In Finland, both indigenous Saami and ethnic Finn communities practice reindeer herding. Even having differences, both Saami and Finn reindeer herders can be considered to have legitimate claim as rights-holders to the land use decisions in the north, justified at least by three perspectives.

Firstly, reindeer herders could be recognized by policy and governance as having special rights to the lands as traditional livelihood practitioners whose position is also recognised in legislation. Saami herders within Finland are also politically and legally recognized as indigenous people under international and domestic law who hold specific rights to their homeland. Ethnic Finn herders are recognized by national law as traditional livelihood practitioners and, thus, they possess rights to practice their livelihood and these rights predate current legislation. Whether these dual types of recognitions are actually translated into socially equitable land use practice and governance for herders is however debatable.

Third, herders have had self-governance arrangements for defining land use rights that preceded state-based governance (e.g. Indigenous Saami Siida system; Finnish semi-livelihood northern peasants’ “Paliskunta” (Reindeer Herding Cooperative) system, originally adapted from the forest Sámi). The existence of such informal and internal processes can be considered as an indication that a group can be considered as a rights-holder to northern lands.

The herders’ power to influence decisions on matters that concern their lives still faces challenges, even if herders are often recognized as special group warranting affirmative governance actions across Fennoscandia. Such challenges link to poor institutional design of land use governance instruments, colonial path dependency, and the continuing tensions between the economic interest, priorities of nation states, indigenous rights, cultures and ways of life, and livelihoods.

Furthermore, even though herders may take part and they are ‘heard’ in decisions on individual land use projects and proposals, the cumulative impacts of various land uses (e.g. forestry, energy production, mining, tourism, infrastructure development, and predator conservation) on reindeer herding are not recognized. This means that herders need to make a set of small compromises towards various separate land uses, that together are leading to significant impacts decreasing and deteriorating available lands for reindeer herding.

If we return to the paradox associated with UN 2030 promise to leave no one behind, we can consider that herders are at risk of being left behind, especially due to cumulative land use impacts combined with challenges of climate change and predator conservation (e.g. wolf, wolverine; lynx).

When the promise to reach the furthest behind first has been made at high political level, it would be reasonable to implement national policies and land use governance practices at local level that would be able to tackle this challenge by recognizing reindeer herders fully as rights-holders also in practice.

The blog post is part of a series of blogs relating to multidisciplinary Arctic research at the University of Oulu. The next writer is Senior Lecturer Seija Jalagin from the History, Culture and Communications Research Unit.

​
Simo Sarkki is a researcher at Cultural Anthropology. His research interests include science-policy-society interfaces, land use in northern areas, qualitative scenarios, and socio-political innovations under the broader theme of environmental governance.

Hannu I. Heikkinen is a professor of Cultural Anthropology. He is especially interested in participatory approaches, citizen science, resource rights and environmental justice.