Heli Jantunen’s letter to Marie Curie: “You achieved much, but took the hardest path”

Dear Marie Curie, you had an incredible and incredibly difficult life. It is great that you went down in the history of science. After and during all kinds of challenges, you still managed to conduct research. Nobody needs to take such a hard path any more. Your story should inspire us, today’s researchers. And I believe it does. 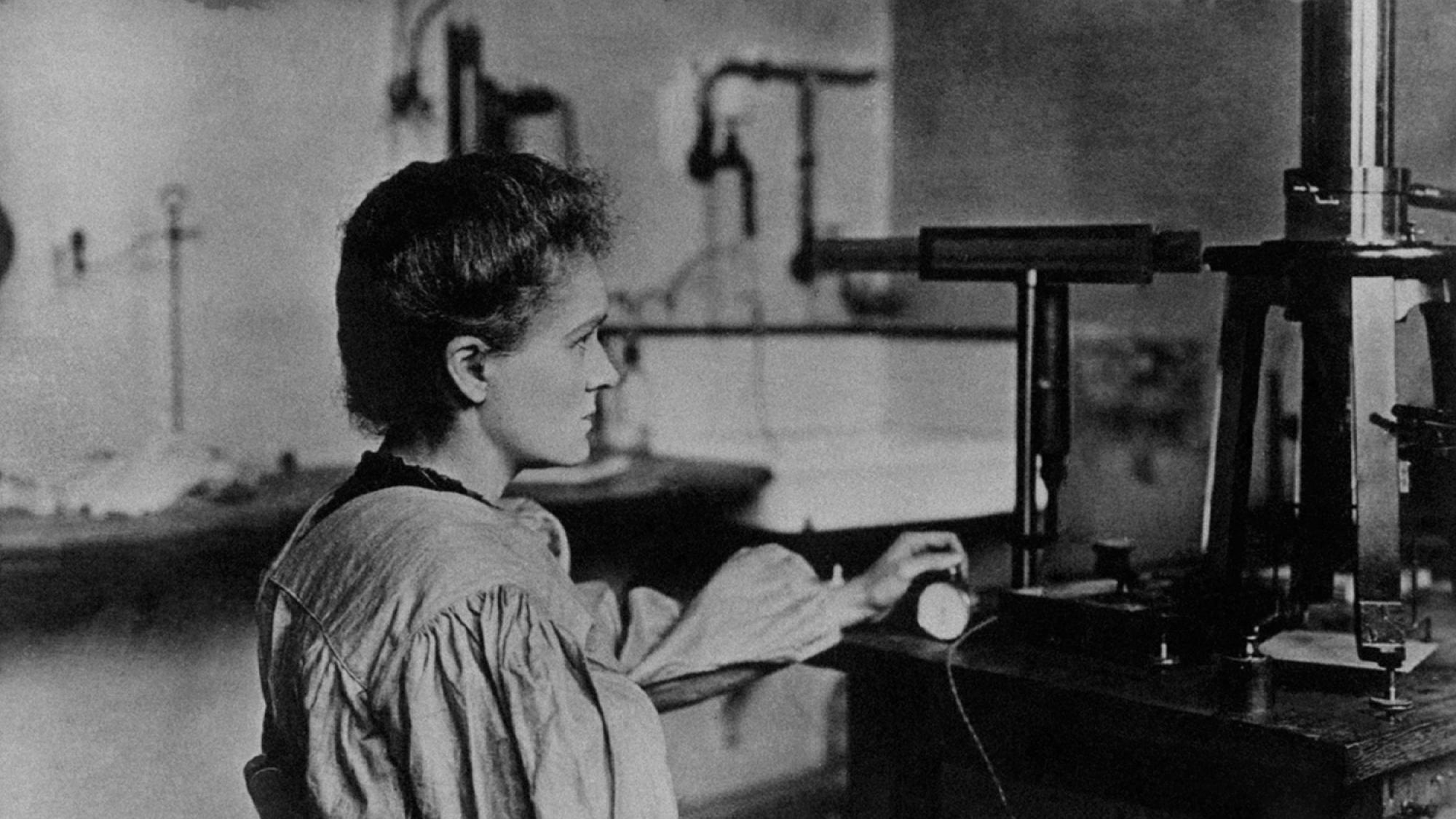 How wonderful it must have been for you, discovering, studying and naming new elements. It all started with Henri Becquerel’s discovery of the “uranium ray”, which, however, interested the community of physicians less than the recently discovered Röntgen radiation did. Nevertheless, both of them led to the groundbreaking discoveries and applications.

How are substances constructed and what are materials based on? You noticed that radioactivity has to do with atoms. Your research of the activity of thorium and uranium increased the understanding of atom-level phenomena and gave us the term we all know very well today, radioactivity. In its entirety, this work is a good example of research that is significant for humankind in many senses. Of course, radioactivity is a phenomenon that makes us all cautious, at least in certain contexts. Many may consider it a bad thing, but it has expanded our understanding of materials and the origin of their properties. What if the research had never been conducted? What if we would be afraid of researching our environment? What would we not know now?

If radioactivity had never been discovered and researched, there would be a big gap in our knowledge. It is better to know than not to know. So, let’s not be afraid of our environment and researching its phenomena. At the unit I lead, we create new materials by conducting applied research. This would not be possible without the continuum of science. All material-based applications are founded on information created through research.

I will not repeat the story of your life or list your research achievements here, since so much has been written about you. Your work and the results you achieved are all the more impressive when we look more closely at the starting points and conditions of your research career. There are very few cases where the road to becoming a researcher has been this demanding in Western countries. Your only chance was to move abroad. You succeeded by working as a governess and funding your sister’s studies while independently studying the literature of various branches of science. You discovered physics and mathematics, not forgetting chemistry – as history has it, you studied it at the home of a sugar beet factory worker. Your path was never straight.

After many different phases, you moved to Paris and started studying physics and chemistry at the Sorbonne Faculty of Science in 1891. Even this road was not completely smooth due to your need to improve your French skills. You were also plagued with constant financial difficulties. However, your talents had been noticed and, after receiving a grant, you found yourself the best research laboratory as well as a husband with whom you made a very productive research team.

Today, very few people find their way to the top of the science world like you did! Nowadays, the road is made smoother by e.g. the European Commission’s Marie Skłodowska-Curie funding, enabling researchers to work at different universities and in the private sector around the world. It also provides funding for the Researchers’ Night, a large-scale scientific event for young people in particular, shedding light on how science is made. Funding named after you is a tribute to your life’s work. The funding supports researchers at different stages of their careers; the research topic is chosen by the researcher, so the funding starts with a passion for and interest in science. We have also received new, young and enthusiastic researchers in our team thanks to this funding.

You achieved much. The path is not so difficult for us, the researchers of today. Science is fascinating. A deep interest in and passion for research is something we all should be possible to feel.

Professor Heli Jantunen works as Director of the Microelectronics Research Unit at the University of Oulu.