Dear Carl von Linné, A little over 280 years ago, you had an idea. Although I’m sure you understood the grandness and significance of your idea, I doubt that you yourself would have believed that the system you created for classifying organisms would still be in use all around the world in the 21st century. And if you had known the kinds of huge transformations that biology would undergo over the following two centuries (sorry for my strange use of words – by biology I mean the study of organic nature), the durability of your taxonomy would probably have seemed even more improbable. 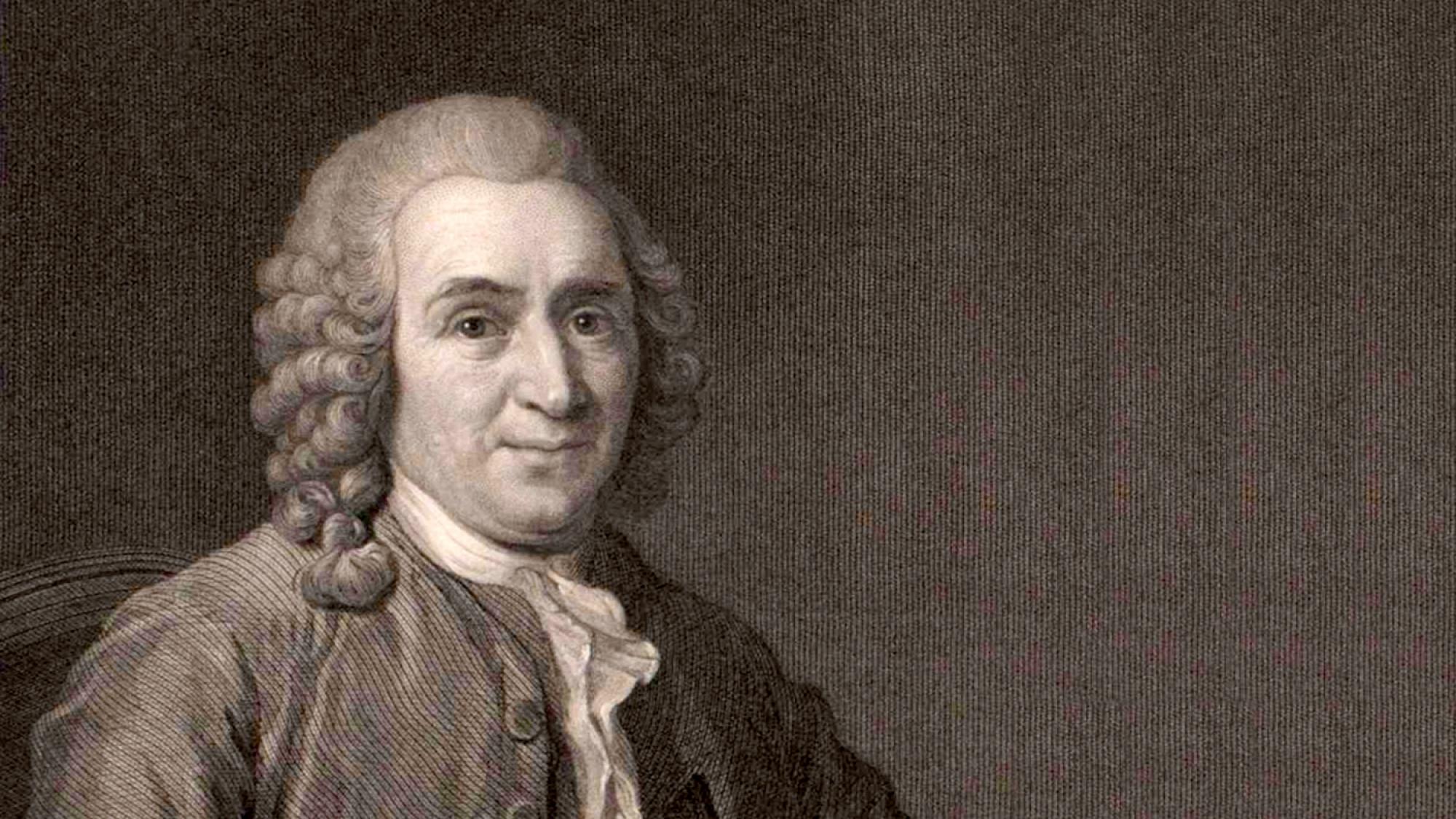 Charles Robert Darwin was born almost exactly 30 years after you passed away. He was to become the most significant biologist in the eyes of the people of my time. I wish to apologise that he has been lifted to such a position, but I believe nevertheless that many people these days also consider your achievements to be almost as important. Charles developed the theory upon which all biological research in my time is based. This theory is referred to as biological evolution. The primary idea in Charles’ theory is the evolution process – the idea that all species, including those to which you gave two-part names, have a common ancestor somewhere far back in history. The idea was revolutionary, and Charles certainly got to experience the reality of this, for good and for bad. This idea of evolution did not only mean that we humans would have a common ancestry with chimpanzees, but also that we would have a common ancestry with mice, butterflies, worms and even plants and algae! You may find this laughable, but this is what the naturalists of my time have concluded from the observations made. Charles proposed that while we inherit lots of other characteristics from our parents, quite a lot from our grandparents, and some from our great-grandparents, we also inherit some characteristics from so far back that our family tree in the end meets with the family tree of another species. And this continues further and further back, right back to the very first living organism. Even Charles himself never knew that this chain of ancestry stretches billions of years back into the past. His understanding of the age of the Earth was closer to your understanding than to what we now know in the 21st century. This also probably seems ridiculous to you, but based on our observations, we strongly believe that it is true. And, to be honest, I don’t even want to start telling you about what we have learnt about space and the stars, because then I would lose my last shred of credibility in your eyes.

Some decades after the death of Darwin, in fact so recently some people from that time are still alive today, we gained a greater understanding of how the transfer mechanism works for those features which we can clearly see to be inherited from our parents, as well as those features which belong to our species. And furthermore, why we mammals (or Mammalia, to use your scientific terminology) look more like each other than like worms or plants. This inherited information is saved in every single one of the billions of cells in each human body (I believe you are familiar with the term ‘cell’, as the history books indicate that cells were already discovered in the 17th century). The building instructions for us are encoded in what can be compared to an unbelievably fine necklace which is composed of four different kinds of beads. The order of these beads determines which species we represent and which individual we are, including all the characteristics which we receive at birth. The necklace contained in each of our cells is around two metres long (a metre is a unit of length developed after your time – one metre is equivalent roughly to the distance from the ground to a person’s waist). In total, each of us has within the body so much of this necklace that it would extend several times from the earth to the sun and back again. And the sun, by the way, is many times more distant than people in your time thought it was: the distance from the Earth to the sun is about two million times greater than the distance from Uppsala to Stockholm.

These days, we know that new species are being born all the time. We call this process speciation. We know that speciation is generally a very slow, gradual process, and so the separation of species from each other is sometimes a rather artificial affair. So it is not, therefore, so unbelievable that we still use the taxonomy you created for animals, plants and fungi!

I teach the basics of your taxonomy to university students in Uleåborg, a village which would have been familiar to you and which lies on the shores of the Bay of Bothnia. Today we call this village Oulu. Perhaps you will be upset to hear that Uleåborg is no longer part of your country. Finland, you see, became independent in 1917. These days, Oulu has a population of around 200,000. There has been plenty of reproduction going on here. I have spent time reflecting with my students on why the taxonomy you developed (which, by the way, is referred to as Linnaean taxonomy) has been so resilient and long-lived, and have concluded that that there are two main reasons. Firstly, your taxonomy is ingeniously practical and is based on a language which is no longer spoken and thus ideal for preventing pointless patriotism. Secondly, you made your taxonomy hierarchical. Your classes include orders, which are divided into genera, which are divided into species. Without these, Darwin`s theory would have dealt a deadly blow to your system, because evolution introduces hierarchical structures. That`s why I actually believe that you probably had some kind of idea – perhaps a hazy intuitive sense – that there was a common ancestry. I know that you were bothered by, indeed even tormented by, the disharmony seen in nature; the fact that some willow specimens seemed to be a mix of two different species, or that some species included specimens that deviated from the ideal type, which you referred to as variants. These days we think about it in a slightly different way, because we no longer base your taxonomy on the thought that species don’t change in time or space (we call this kind of species definition ‘typological’), or that there would be some kind of ideal version of each species (we call this kind of thinking ‘essentialism’), or even that the boundaries between the different species should be clearly definable. We also specify the classes and orders of the genera using slightly different principles. But regardless of all this, we use the hierarchical system that you created in all areas of the study of nature. So your invention was truly an excellent one!

I must finish by making a confession. I am one of the minority of researchers of my own time who believe that one day we will categorise nature according to such different principles that we will no longer be able to call it Linnaean taxonomy. In fact, among some groups this point has already been reached. I am truly sorry about this, but I nevertheless want to emphasise that even if things should go this way, the taxonomy you created has been of huge significance to humankind. For example, the number of species to receive the appropriate two-part name will soon exceed two million, and we estimate that only a fraction of the work has been done. So I deeply respect your achievements. In a few weeks, my research colleagues and I will once again name a new species based on your taxonomy, in this case a hymenopteran. I discovered a specimen of this species in 2016 at Lake Tohmajärvi in Karelia, close to the Russian border.

PS. You championed the cause that, for the good of their children, the aristocracy should stop using wet nurses. In this area, the victory has been won. In your country, wet nurses are no longer used even by the royal family.

Marko Mutanen works as Senior Curator at the Ecology and Genetics Research Unit, University of Oulu.