Petteri Pietikäinen´s letter to Edward Westermarck: “Your ideas are topical again in the world of science!”

I dare approach you on a first name basis as I know you were not a friend of titles, hierarchies or other such pretentiousness. 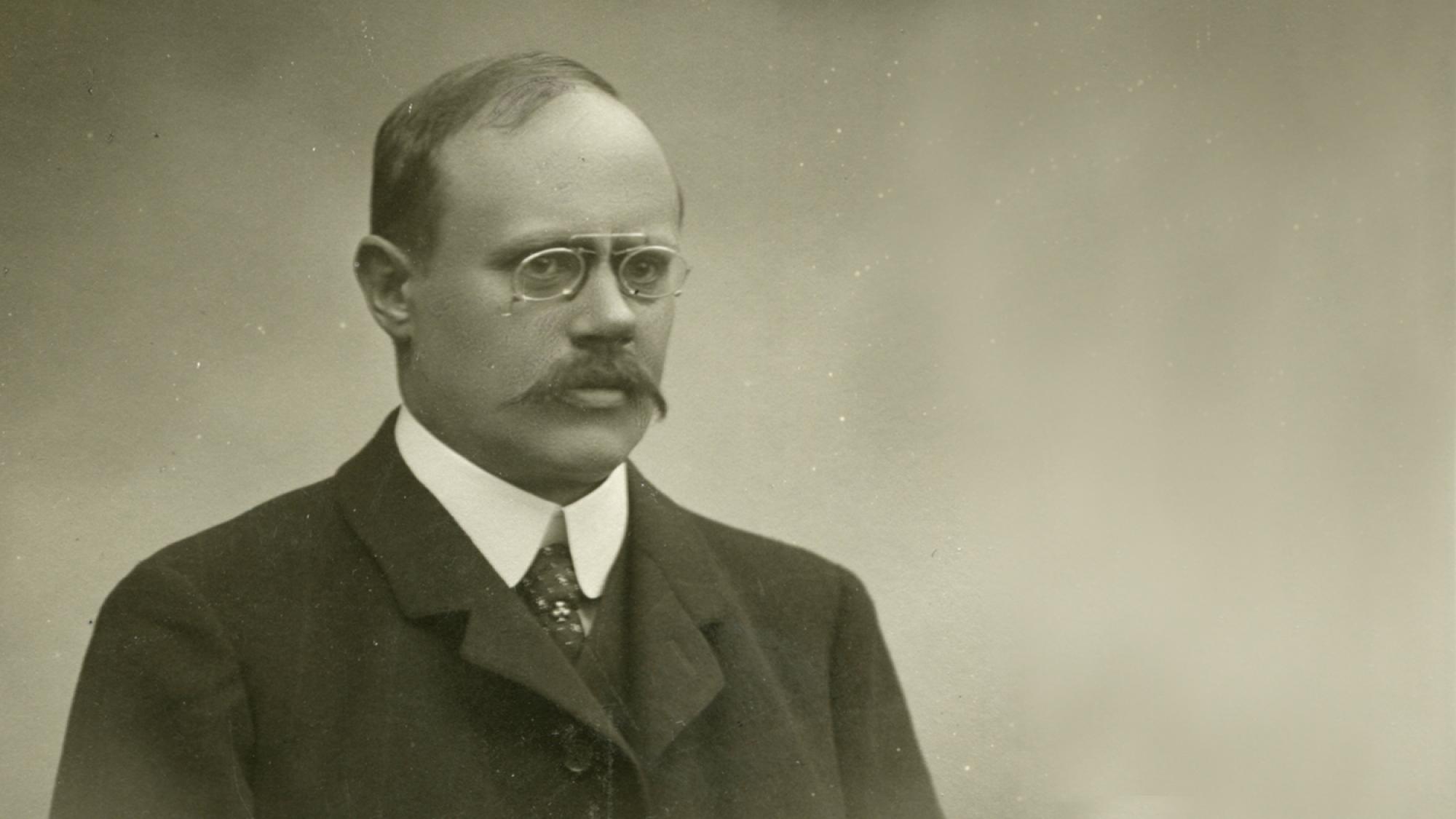 I’m eager to tell you the good news: your ideas are once again topical in the world of science! After being shadowed by more fashionable topics for half a century, Darwinism has returned to human sciences as strong as ever – partly as a result of your work. Today, you could easily slip into a conversation with a modern evolutionary psychologist or a primatologist, who explores the roots of morality, and not only be understood but also comprehend their ideas with ease.

Not only that, but your theory on incest taboo, that is, the strong aversion to sexual attraction towards close relatives activated by a familial relationship in early childhood, is now widely accepted and known as the Westermarck effect! Congratulations on this scientific bull’s eye which you presented already as a young man in your thesis on the history of marriage.

And that’s still not all – your moral-psychological theory on the emotional origin of moral ideas is nowadays a theory backed and respected by numerous cutting-edge researchers of morality. Your idea of emotions as the cornerstones of human sociability and morality is currently a subject of great international scientific interest. As proposed by the Scots David Hume and Adam Smith – whom we both so deeply revere – as well Charles Darwin himself (to whom my University of Oulu colleague, Seppo Vainio, addressed a letter in this series), the existence of human universals, or universal characteristics expressed by men and women alike, is now accepted. As your research points out, there is cultural and historical variance in the way human universals manifest.

Your valued anthropological field studies in Morocco have also been acclaimed. As you were a proficient speaker of the local dialects of Arabic and Berber, you were able to utilise the information provided by locals without making unfounded generalisations of their descriptions about non-communal customs and beliefs. It is well justifiable to consider you a pioneer of ethnographic field work even though the significance of your work has not yet been given the attention it deserves in the international history of anthropology. After all, Morocco did become one of your home countries in addition to Finland and England.

One of the reasons why I wanted to write to you was that I had the honour to lead a research project that studied the ideas and actions of you and your immediate circle. Jouni Ahmajärvi studied Gunnar Landtman, perhaps the most talented student of yours, Julia Dahlberg examined your sister Helena, who was just as talented as Landtman in her own field, Niina Timosaari explored the societal themes of your thinking and activities (which led her to award you the fine title of “moral rebel”) and Otto Pipatti studied the development and characteristics of your theory on morality (an edited version of his thesis was published by the esteemed publishing house Routledge last year). We have highlighted the still current ideas of yours and your close collaborators’ in Finland and abroad.

On behalf of our research team, I’m proud to tell you that we respect you as a cosmopolitan and a world citizen – a researcher who truly understood and valued the special characteristics of foreign cultures. At the same time, you were a Finnish patriot and a spokesperson of our autonomy in a time of oppression. You were also fascinated by the Finnish people and nature. Your autobiography reveals that you even visited here in Oulu as a young man while touring the country.

As an advocate of enlightenment, the last years of your life must have been darkened by the fanaticism and contempt for democracy expressed by fascists, National Socialists and Communists who had gained hegemony in many parts of Europe. You did not have to witness the horrors of the Second World War, but I’m glad to tell you that as a consequence of the war, both fascism and Nazism were subdued. Furthermore, national communism faced its end in Europe at the turn of the century. I believe you will be delighted to hear that liberal democracy became widely popular in the decades following the war. Thus, the rights of individuals, human rights, democracy, less severe legislation and pluralism – values that you, Gunnar Landtman and many others among your students promoted – gained ground on a large scale.

Regrettably, not all of my news are good: in Europe, as elsewhere, so-called neo-fascism, far-right ideas, conservative religiousness, extreme nationalism and communism that despises pluralism have recently gained a foothold and unfortunately, anti-Semitism has reared its head. However, as a fellow advocate of enlightenment, I have faith in the solid foundation of liberal democracy even though the current developments seem to undermine it.

Dear Edward, as I already told you in this letter, your life’s work has – after a period of being overlooked – once again become part of the 21st century’s scientific research and social discourse. At the same time, you have become a role model for numerous young scientists. Your legacy lives on!

Petteri Pietikäinen is Professor of the History of Sciences and Ideas. He studies the history of madness and mental health and the relations between the human sciences and society. His most recent book is Social Class and Mental Illness in Northern Europe (Routledge 2019), a volume he co-edited.