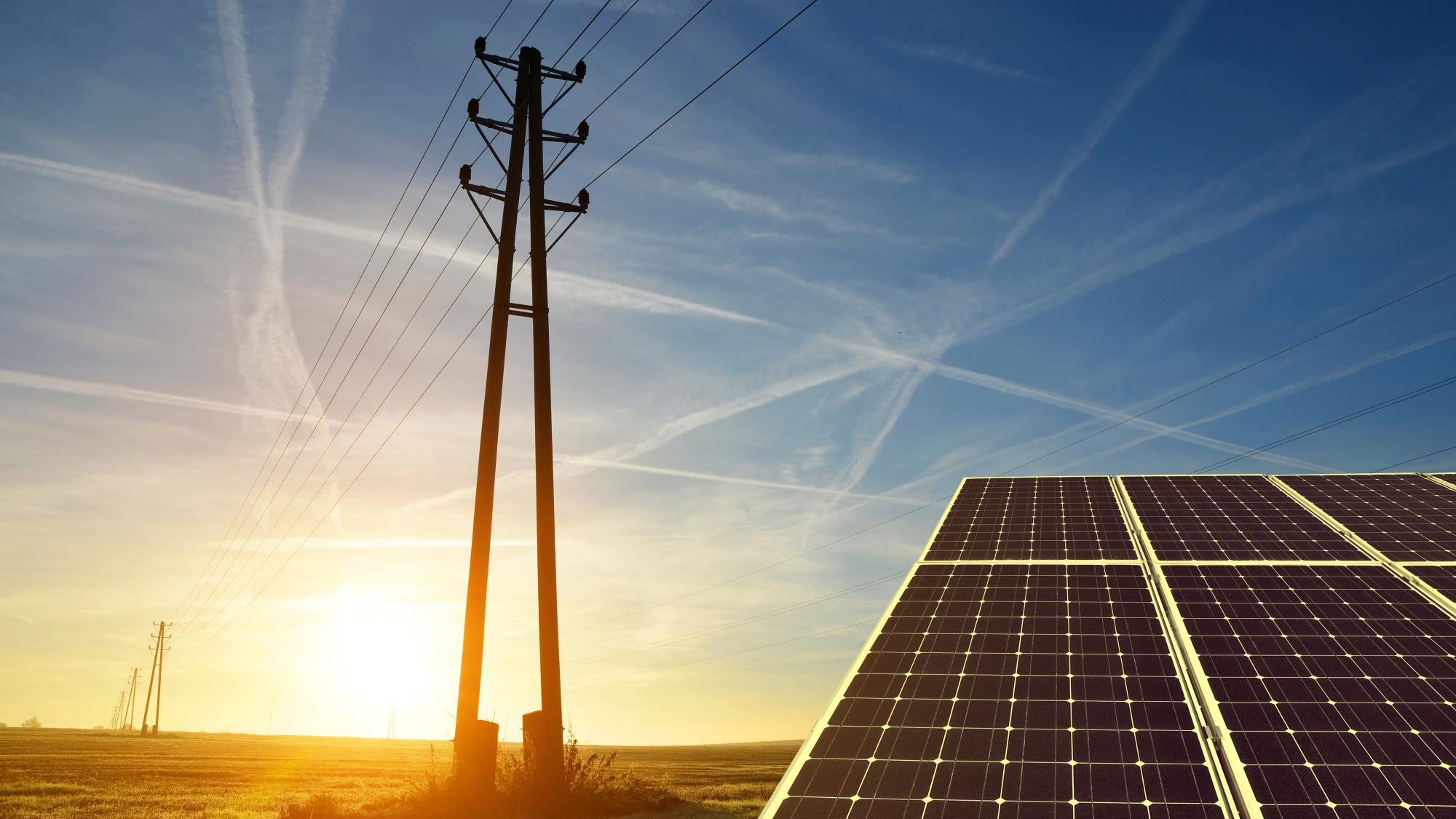 One of the solutions that was found was to apply a carbon tax to all energy produced, forcing energy companies to account for the energy source they have been using for consuming, and further producing energy such as electricity. This carbon tax is known as the Emission Trading System (ETS) in the European Union.At the moment, the carbon price on the market reaches its highest level in history reaching out 23.55€/kgCO2. But for many years, it stagnated between 5 and 10 €/kgCO2.

As you may remember, the Paris Agreement aims at keeping the earth temperature rise under 2C by the end of this century. To keep the challenge on, the European Union uses prediction model for the energy market by the end of the century. As the ETS seems to be an efficient tool for driving the decarbonisation of the energy system by engaging energy producers to shift their polluting source of energy to a clean source of energy, energy model looks at how the energy landscape would change when changing the cursor of the carbon tax. Obviously, the energy system is driven by much more complex relationship such as population growth, economic variation (growth or decrement of a national economy), climate change, world price of ore and so on… Once all these variables put together, it is possible to estimate the energy production need and evaluate what would be the appropriate carbon tax level to promote cleaner energy. It is difficult to assume what would be the right level of carbon price by 2050 to reach out a decarbonised energy system. Is this tool really effective? What could we really reach in carbon reduction if we would live in a world not ruled by economy but by environmental purpose?

Managing our electricity production based on our emission levels

To manage the electricity production based on emission levels, one would need to define what kind of emissions need to be considered. As policy is driven by the reduction of our carbon emissions, it is fair to assume that greenhouse gas emissions could be considered. Today’s model account for the six gases listed in the Kyoto Protocol. This is very narrow and other sources participating to the global warming may be included.

Another important point is that legislation consider only greenhouse gases emanating from combustion processes only occurring during the production phase of energy (or electricity in our specific case). In this regard, all other form of emissions related to what happens before and after the use phase is disregarded. This is the main reason that pushed our research to include the full life cycle of every single production process. By using this method, we consider implicitly that every form of energy production produces greenhouse gases, including clean technologies based on solar or wind power. To be more precise, the emissions are considered from the source of the energy, including transportation, and ending with the energy production. What happens after the production (dismantling the power plants), has been disregarded. Another aspect is to consider the site of production. The same technology may not be producing the same amount of greenhouse gases depending on the country. Combustion processes may differ as well as the age of the current technologies and power plants. Concretely, a coal based powerplant may not have the same emission level in eastern Europe than in northern Europe, or western Europe.

Finally, as new technologies will arise in the future, those technologies must be considered and their associated environmental impacts. This is trickier, as any kind of prediction is fulfilled of uncertainties. These models are based on energy economics using economic principles for modelling the change of performance of technology such as learning by doing, learning by using, learning by scaling and learning by copying. Those principles can be transposed to evaluate the environmental impact of prospective technologies. This has been done by the New Energy Externalities Developments for Sustainability (NEEDS) project under the FP6 framework of the European Union.

This is the only way to understand what the true possibilities are to reduce our emissions based on the energy mix established by each country. We need to consider all environmental impacts from all technologies if we want to make the wisest choice in choosing how we are going to spend our resources.

All data and extra material are available online

Interactive graph with the available data (the dataset online)

The paper “Environmental impact indicators for the electricity mix and network development planning towards 2050 – A POLES and EUTGRID model” by Jean-Nicolas Louis has been published in The International Journal Energy. https://doi.org/10.1016/j.energy.2018.08.093

Jean-Nicolas Louis is a post-doctoral researcher at the Energy and Environmental Engineering research unit. He is carrying out his research in the Smart Energy Network 2050 project funded by the Academy of Finland.