Seppo Vainio's letter to Charles Darwin: "Your scientific intuition has been proven ingenious"

Our modern world, with its computers and the Internet, is like living in an artificial heaven the likes of which could not even be imagined in your time. Computers and the programmes they run are copying the world into digital and virtual form at an increasing pace. It is thanks to this, in part, that you can now return from beyond the grave as my virtual interlocutor. 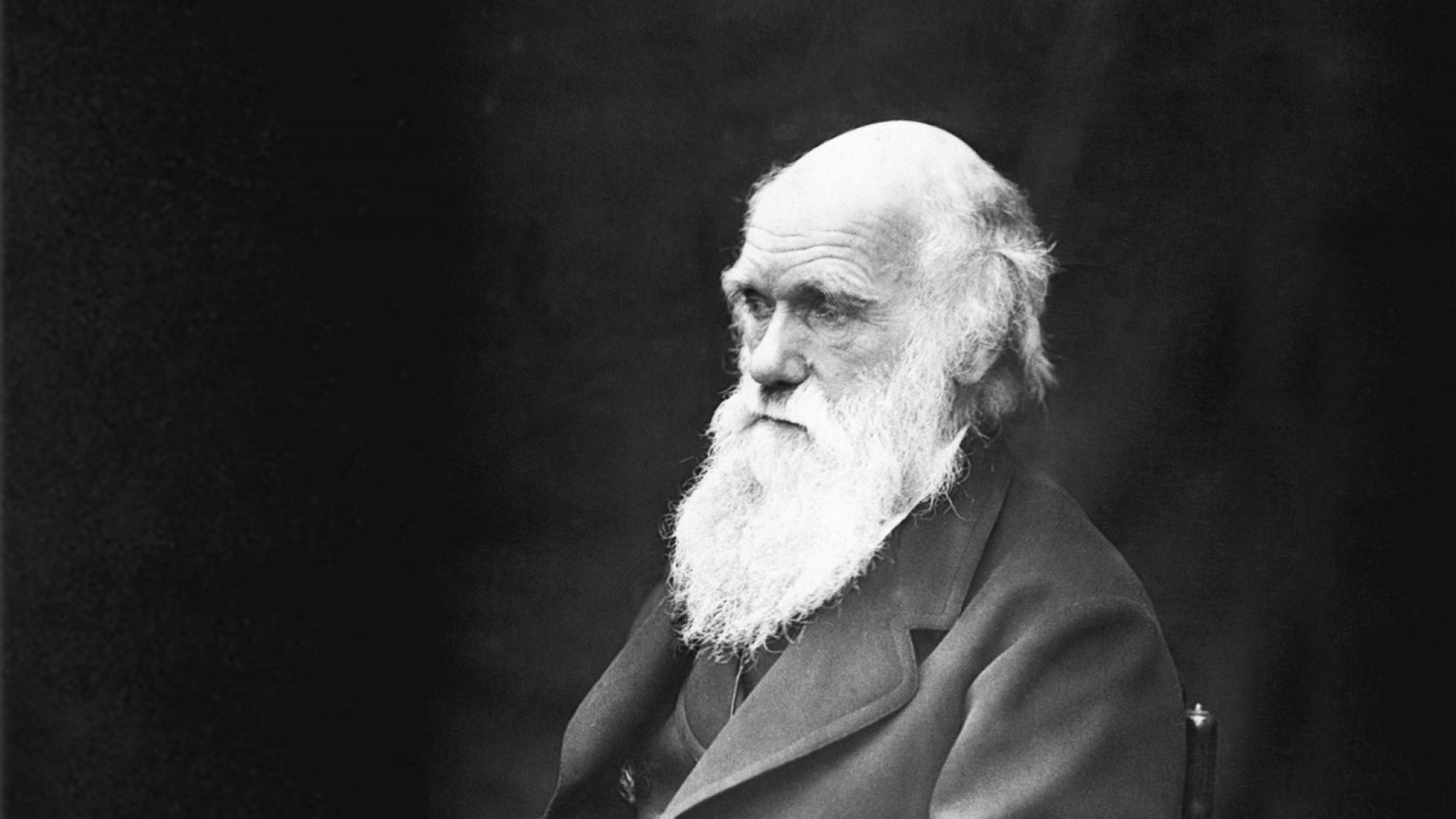 As I sit here with you, reflecting on my life, on everything I've seen and learned, I am overcome by longing. At the very core of your conception of evolution, Charles, is the inevitability of death. We were born because others had died before us. This process has refined biological matter, as your science tells us. Still, I revolt against the inexorable ticking of the gears of time.

Charles, having learned that the individuals of a species are made up of cells, you formulated your Pangenesis theory as an intuitive conception of evolution. Lacking the proper research equipment, you postulated that cells in the various parts of the body emitted minuscule organic particles known as gemmules.

From the earthly realm to the hereafter, I can now tell you that they have been found! In your time it was held that thought and soul reside in the head, animated by synaptic vesicles, a passing of relay batons between neurons. We have now observed that your gemmule particles are a universal natural system.

Today it is known that these “spice packets” of life, not visible to our eyes and produced by most, if not all, cells, overcome a wide range of biological obstacles. Gemmules are balls of bioinformation produced by cells and invisible to the naked eye. This is why you, Charles, could not detect them with your microscope.

Cells pack these backpack-like message balls full of genes, proteins, enzymes, fats, sugar, and metabolites. In the backpack, these contents can be carried far. They can set out from one organ and end up in another, releasing their contents into their target cells. This way cells can influence each other’s behaviour. We now know that cells exchange information using the contents of these gemmule backpacks. In recent years, a lot has been discovered about the language in which they converse.

Thus, Charles, your scientific intuition has been proven ingenious. Gemmules do in fact exist, and they resemble the nano and micro vesicles known as exosomes.

We have discovered that exosomes travel from the brain to elsewhere in the body and vice versa, affecting the very concepts of subject and object at a fundamental level. We know that even gametes are modified by exosomes prior to fertilization.

We are trying to gather evidence to support your view that these gemmule exosomes could be the raw material of evolution and even disease. Based on this information, I have developed a theory of biome-level nanorotation, which we can test experimentally (read more).

In theory, these pico, nano, and micro balls fly or travel through the air as bioaerosols, having transformed into a partly gaseous state. I thus postulate that evolution takes place partly “in the cloud”. This mechanism is also present in the formation of clouds and rain. It is related to the effect of cosmic ionizing radiation on the gemmule exosome particles. These letters of the biological alphabet then fall from the sky along with rain and snow like manna from heaven.

Charles, I approach this the same way as thinkers of bygone days – “as above, so below”, and vice versa. We are using and refining our own biological capabilities towards the observation of high-energy resonances, all the while tapping into the means afforded to us by culture and interaction in order to create sensors that allow us to catch diverse fish with the net of our minds.

As an evolutionary biologist, I suspect that the creation of new biogemmules and their exchange among organisms plays a central role in evolution. Therefore, while I write this letter to you somewhere in “heaven”, let this lesson in future science impart upon those who hear it the importance of nurturing our relationships with people, given that we understand their value and biological function.

In light of the thoughts I have recorded here, I am under the impression that this nano ball pit of life may be part of the “sociobiological nourishment for the spirit” so often declaimed by poets. It is here that our souls and bodies find satisfaction, in our struggle on the oceans of time, together towards an ever greater fulfilment.

Yours with admiration, respect, and longing,

Seppo Vainio is a Professor of Developmental Biology. He is a director of Biobank Borealis of Northern Finland, and a Research Unit Leader in Biocenter Oulu and InfoTech Oulu.