Sustainability of the energy storage now and in the future – Where are the key challenges and opportunities?

The global trend of electrification is advancing at an accelerated rate. Currently, several new battery factories are under construction in Europe. Further, several investment plans for the manufacture of batteries and battery chemicals have also been published. 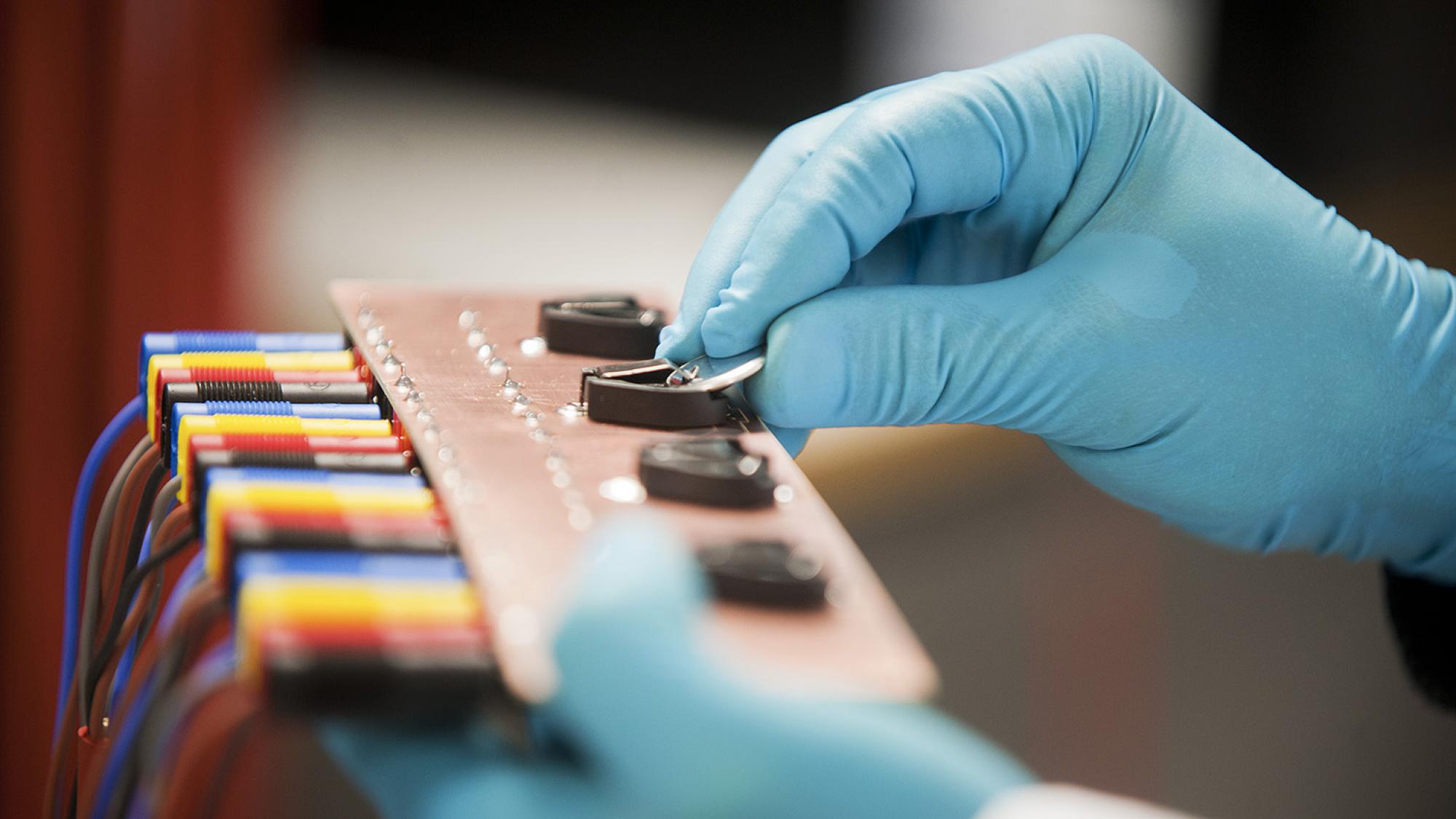 In addition to mobile phones and laptops, battery technology has been increasingly introduced into electric vehicles and tools in recent years. Global trend increases the need for battery minerals, and on the other hand, the role of secondary raw materials in the battery value chain will also be emphasized in the coming years. In the European Union, the growth of the battery industry was observed relatively late, but recent actions have been fast. Various cooperation networks related to battery minerals and value chain have been built. The most recent of these is the BEPA (Batteries European Partnership) network in which University of Oulu also joined.

Asian countries (first Japan, followed by South Korea and China) have long been business drivers in the battery value chain, especially in the manufacture of battery chemicals and cells. Within the EU, industrial business in the battery value chain has strengthened significantly over the past few years. Several battery factories are already under construction and planned, mainly in Central Europe. In addition, there are several factories and factory plans focusing on the processing of battery minerals and the manufacture of battery chemicals. Recently, Nordic countries and the companies operating there have been active players in the battery value chain. The most significant investment is the Northvolt´s lithium-ion battery factory in Skellefteå which starts to operate at the end of this year.

The growing need for batteries will significantly increase the need for both primary battery minerals and recycled materials. However, these secondary materials alone are not enough to cover even the current need for battery materials. Therefore, we need responsible mining and sustainable battery mineral processing. Discussions on sustainability raise often the role of cobalt in battery metals, its availability and, in particular, the ethical aspects related to cobalt processing chain. Cobalt has been paid too much attention in this regard, as already in existing lithium-ion batteries, the use of cobalt is quite low and will decrease significantly with new NMC chemistries and even completely cobalt-free chemistries. In addition, cobalt can be efficiently recycled from lithium-ion batteries, as can nickel. In Finland, small lithium-ion batteries have also been recycled over 15 years to recover nickel and cobalt. In addition, the future advanced battery technologies will also change the need for these battery metals.

In addition to battery metals, the focus should also be on current cell manufacturing processes, which typically use toxic solvents and fluorinated binders or electrolyte salts. These compounds pose challenges not only from the viewpoint of battery cells recycling but also from the point of view of ecology and safety. In our own research, we have recently focused on new cell manufacturing methods. At the same time, we have been able to replace e.g. harmful NMP solvent and binders with new material choices without compromising the performance of the battery cell itself. Such a greener cell manufacturing technology would also like to be transferred to the production of more and more battery factories in the short term.

The increased demand for battery minerals requires good availability of battery minerals and, in particular, challenges responsible production, from sustainable raw materials to responsible and environmentally friendly processing, battery manufacturing and optimized recycling of materials. This enables Finland as a battery mineral rich country to have a strong competitive position and even to build longer battery value chains inside Finland. In addition to traditional lithium-ion batteries, new battery technologies will be introduced to the energy storage, e.g. flow batteries, Li-S and Li-air batteries, zinc-air batteries and sodium ion batteries. These battery technologies are cobalt (and nickel) free. In addition to batteries, other technologies are also forecast for energy storage, such as strong growth in hydrogen technology in the coming years. Especially, thermocatalytic decomposition of methane to hydrogen and carbon can be seen as potential approach. Compared with current state-of-the-art technology, steam reforming of methane, it is totally CO2 free technology with significantly lower energy demand.