The university has given a lot 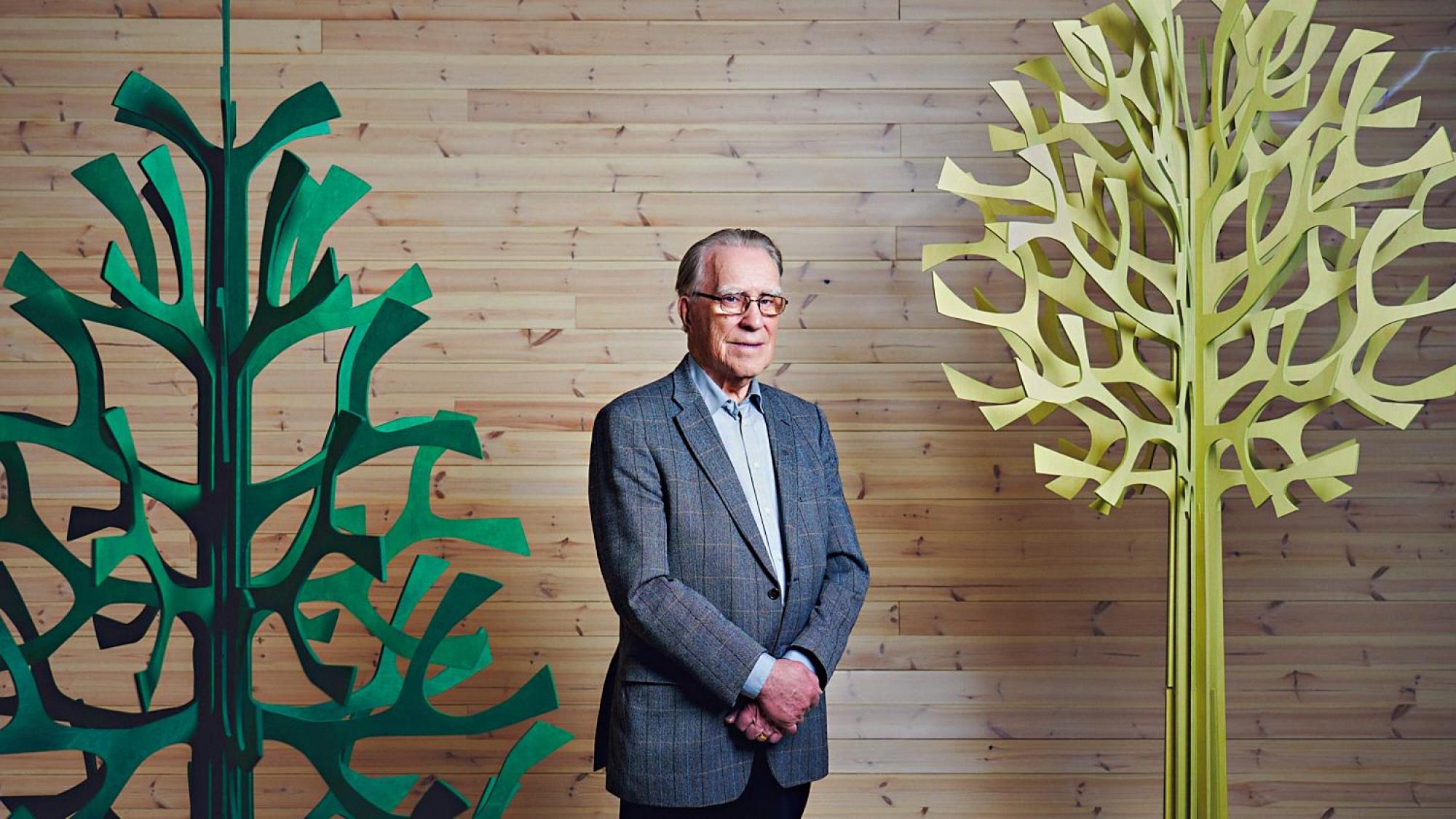 I am from Southern Ostrobothnia. My first experience of Oulu was in 1959, when I was carrying out my military service at the barracks in Hiukkavaara. I remember vividly how the opening ceremony of the University was being held at that time and Kekkonen was taking part. I was thinking that I will definitely come again next summer. And indeed I did, and there the journey began.

A university man, to my surprise

"The French researchers wanted a Finnish researcher to learn more about the field there in France, and they obtained a grant for me to do so. "

I first studied at the summer University and was then chosen for the mathematics specialism based on my matriculation examination. During my third year of studies, I was hired as a part-time assistant at the Department of Physics. By chance, I ended up in the space research group and assisted French researchers, together with other Finnish colleagues, with the measurements they were taking in Lapland. The French researchers wanted a Finnish researcher to learn more about the field there in France, and they obtained a grant for me to do so. At that stage it was clear that I would actually become a space researcher. The field chose me. I had intended to head for Jalasjärvi and become a mathematics teacher, then a different plan came along. Quite by surprise, I became a university man.

I began working as an assistant professor in 1973. My position was changed to a professorship in 1998. I have had an international career; space research is, after all, an international field of research. My contacts with scientists from many different nationalities and cultures has been an educational and uplifting experience.

First member of the Donor Club

I had already retired and shifted my focus to my current hobby, genealogical research, when an email from the university fundraising department dropped into my inbox. It was about the Donor Club, which at that time had been opened for membership. I thought ‘yes, of course I’ll join’, and clicked the button straightaway. Later, at the Donor Club meeting, I heard that I was the club’s first member.

The university has given a lot to me, and not only in terms of my career. I met my wife-to-be at the Department of Physics, and we studied in the same programme. Later on, both of our children also studied at the University of Oulu. So I think that I am truly obliged to support the university’s activities. The financial contribution of a personal donor is not large, but for me it is a way to demonstrate my support for old colleagues and students and to set them also the challenge of joining in with supporting the university.

"Universities are important national and global cultural influencers and a foundation for economic development."

The university is a national and global influencer of culture

I had the opportunity to work in various positions at the University of Oulu over a period of 40 years. The last five years of my University career was spent as Head of the Sodankylä Geophysics Observatory. The University of Oulu has been a great place to work. No two days were ever the same! After retirement, I still continued my research. I’m still in contact with the university and with my former colleagues. For example, my colleagues and I organise Emeritus lunch meetings together at Linnanmaa.

"Although they are increasingly international, universities such as the University of Oulu always have an important regional and social role."