The brain is the most important human organ, and is the source of unending fascination for Researcher and Professor of Neurology Anne Remes. How could a memory disorder be detected in good time? What kind of hereditary defect causes frontal lobe dementia? 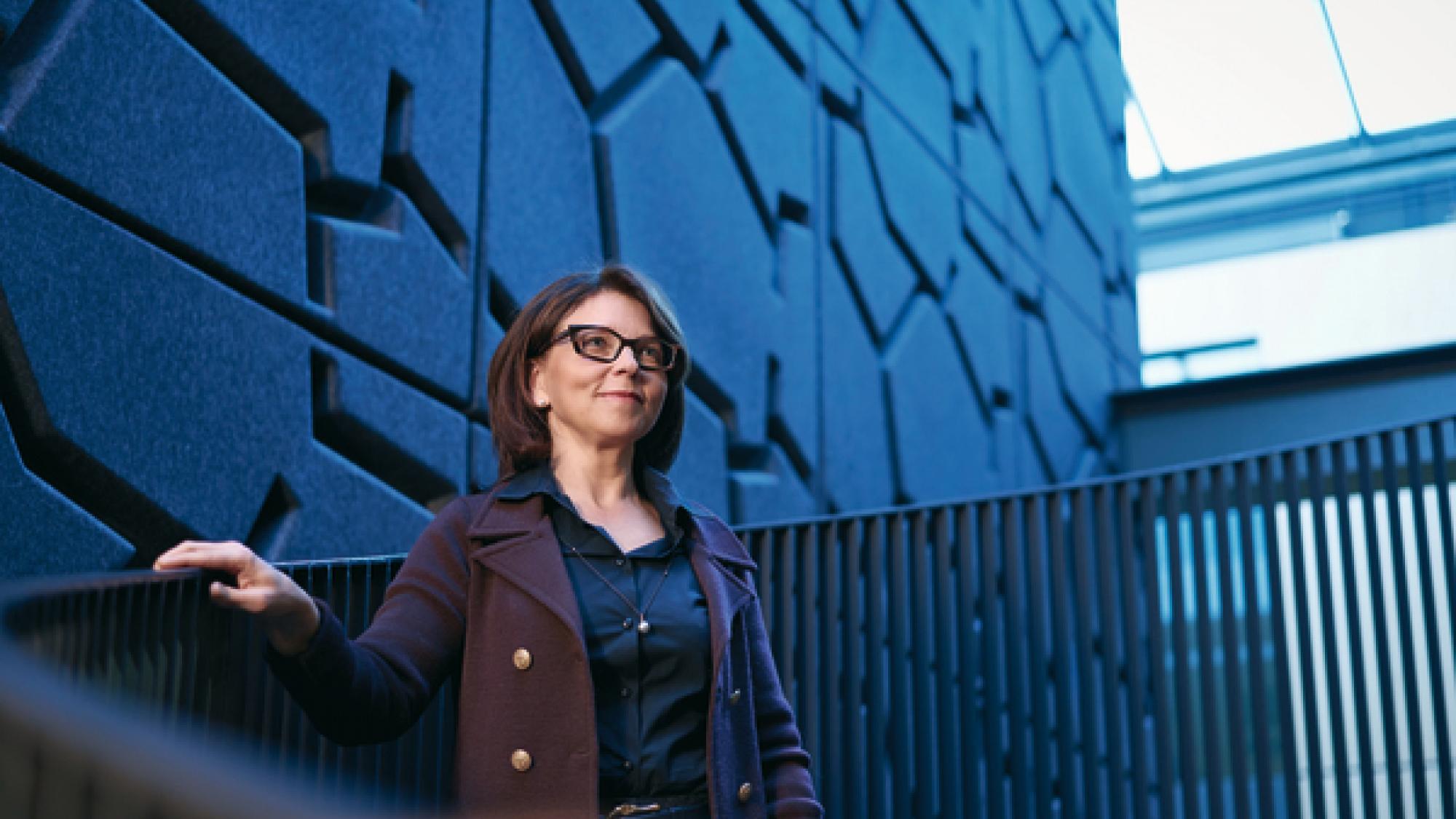 Remes works at the University of Oulu and the University Hospital of Oulu in various tasks related to brain research. She conducts her own research, but also guides the doctoral researchers and takes care of other tasks associated with her professorship.

"Oulu is one of the pioneering universities in brain research, and this position has been significantly strengthened through bequests."

Remes’ professorship was established in Oulu approximately a year ago, when the university received a massive bequest of €3.5 million from a private individual.

“The person who created the will had specifically allocated the money for brain research. Oulu is one of the pioneering universities in brain research, and this position has been significantly strengthened through bequests. We have a total of four researchers, including myself, who we have been able to conduct research together with our working groups”, Remes explains.

Remes’s own particular area of interest is memory diseases among people of working age.

“Dementia among the elderly is already being researched a lot throughout the world, but research among those of working age is relatively new. For example, changes in the brain caused by Alzheimer’s disease start as much as ten years before the memory symptoms start to show. For memory diseases among working people, burnout is often the cause which is initially assumed”, Remes adds.

In Oulu, all research focuses specifically on living brains.

“It is important to obtain data from patients. We obtain this through memory tests, brain imaging methods and various biomarker studies, such as searching for measurable factors in the blood. In practice, anyone who comes to the OUH memory centre can take part in the study – and many people want to. Just by giving a small amount of their time, these people could be helping towards significant medical breakthroughs.”

Hundreds of research subjects are needed, and analysing the results takes years.

“With such a large bequest, we can guarantee support for long-term research. When people are being researched, work done by people is also needed. Computers can then also be used for the analysis of the results.”

“Within five years we will probably have equipment with which we can study the data even more accurately than now. How much there is yet to discover!”

“There are already people from a number of different professions carrying out research using this data, including psychologists, doctors and biochemists. Within five years we will probably have equipment with which we can study the data even more accurately than now. How much there is yet to discover!”

Docent Hanna Ansakorpi is a long-term researcher of epilepsy, including epilepsy medication, and also of brain imaging, in which she works together with Professor Vesa Kiviniemi.

Docent Mikko Kärppä researches diseases related to the nervous system and muscular system, such as Huntington's disease and Parkinson's disease.