Historical Knowledge and Epistemic Dependence: Issues of Trust and Expertise 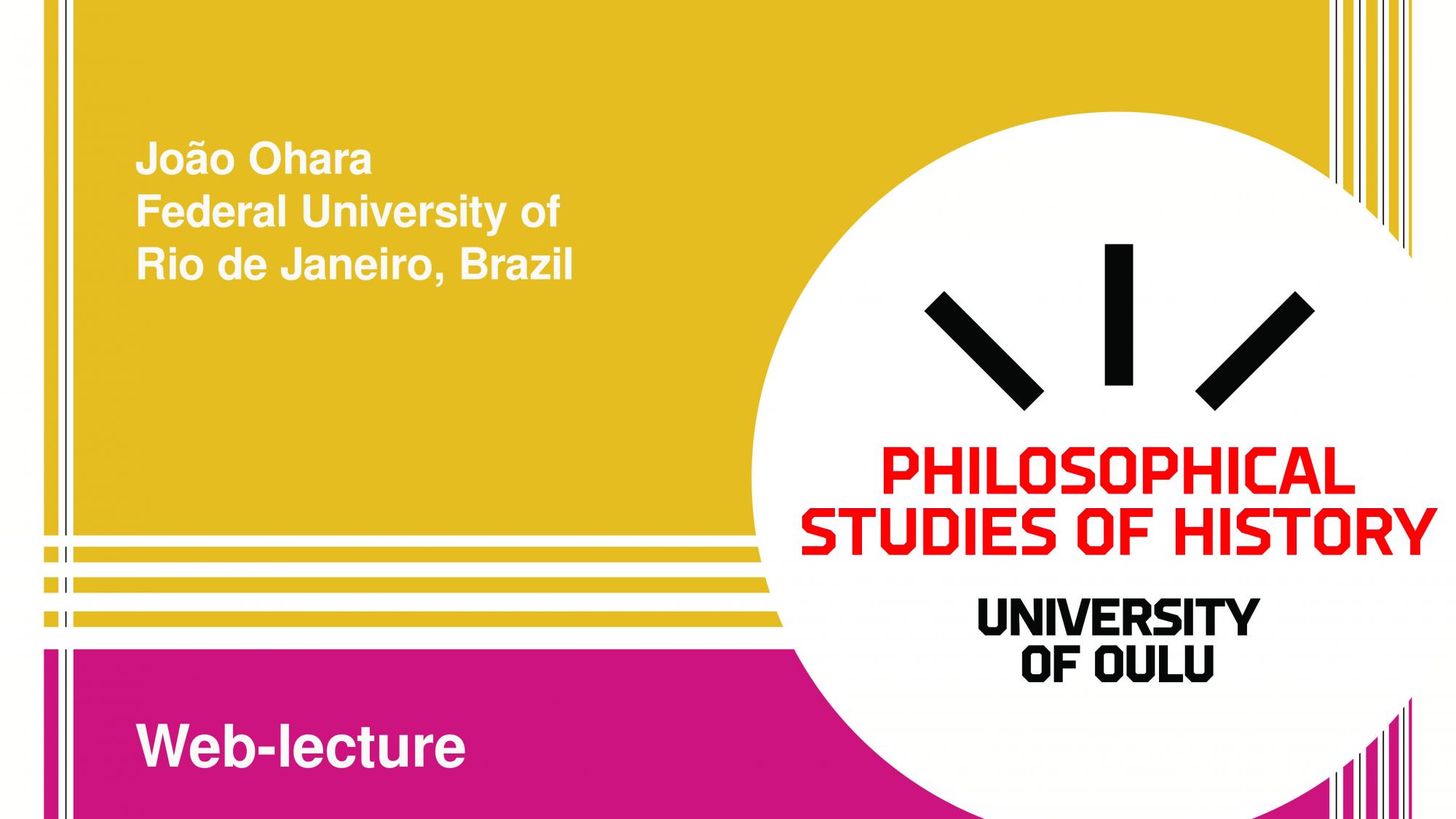 Philosophers working in social epistemology and the philosophy of science increasingly recognize that we are fundamentally dependent on others for much of what we claim to know. Historical knowledge is often one of those kinds of knowledge: ordinary people depend on historians and their research to know that something past is (or was) the case. But epistemic dependence is inevitable even in highly specialized contexts, such as scientific and scholarly research. Scientists and historians depend on the work of their peers for making cutting-edge research, and they trust their peers to have done their work appropriately. In this talk, I will explore some issues that arise from the problem of epistemic dependence among historians, and I will discuss how trust plays a fundamental role in the production and transmission of historical knowledge.