History and Parahistory: A complex and delicate relation 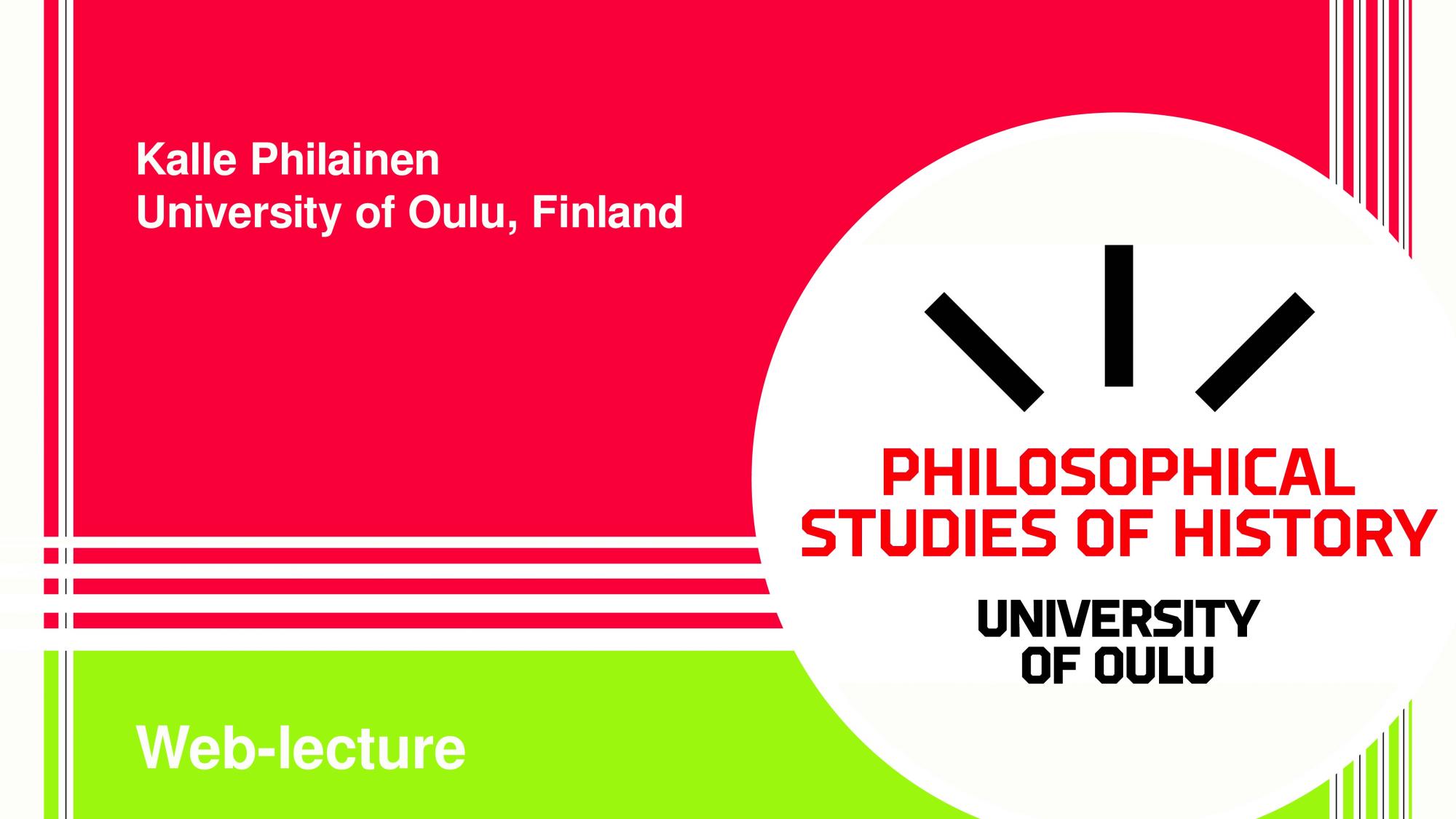 In mainstream narrative theory of history debates – and particularly in those during the 1990s and 2000s – appeals were regularly made for history to learn from other representational forms and for historians to broaden their range of expression to encompass ‘alternative,’ ‘unconventional’ or ‘experimental’ and, most often, artistic means. In these debates, however, the sphere of academic history was largely viewed as autonomous and the discipline largely taken as relatively clearly demarcated. This conspired to define the challenge of alternative forms as simultaneously one to history’s disciplinary standing and scientific commitments and ideals. And exhortations for change regarding form were thus not something that could easily be made without being received as attacks on the integrity of historical research and writing generally. Looking back, this opposition appears somewhat contrived, particularly as the challenge of changes to historical form has been something facing the discipline throughout its relatively short life, and its favoured forms have continuously evolved to accommodate both its radically changing contents as well as shifting presentational sensibilities. In this paper, my aim is to better differentiate several aspects of this challenge to disciplinary history. By unpacking the conflations present in a number of the more polemic positions, the goal is to better articulate history as a moving target, hopefully improving understanding of it in terms of changing communication and audience sensibilities, and, through this analysis, to also shed further light on the (likewise shifting) boundary between history ‘proper’ and various kinds of parahistory.