Online Lecture “How to write about the Holocaust: Postmodern theory of history in praxis” 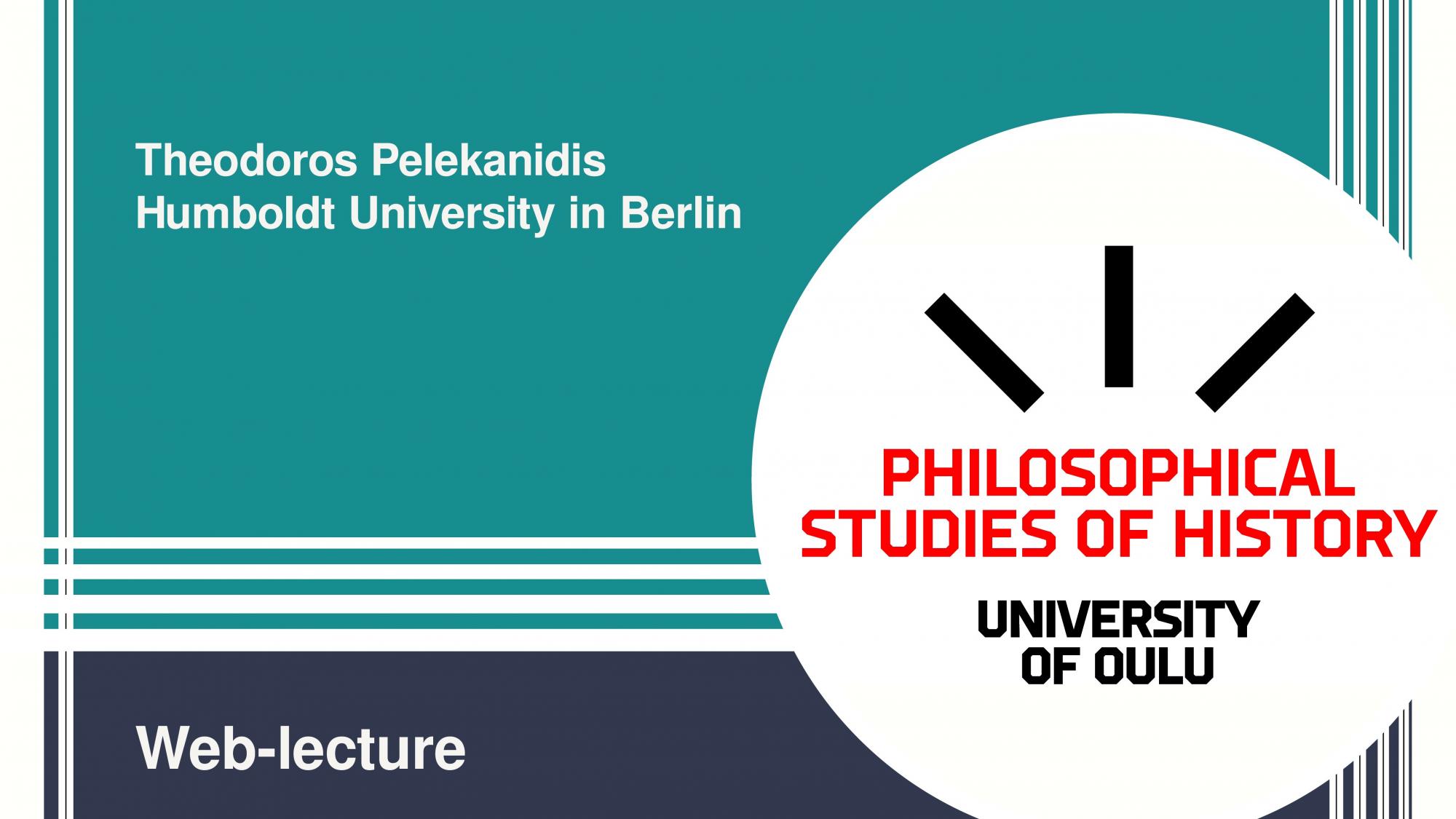 Postmodernism in history is regarded – quite ironically considering its name – as old-fashioned nowadays. Its considerable influence on theory of history especially during the 1990s and 2000s, however, justifies a closer look concerning the impact it had on the actual writing of history. As postmodernism was in some cases light-heartedly connected with Holocaust denial, in this discussion we are going to examine which ideas stemming from postmodern theories found their way into historiographical representations of the Holocaust and how this has happened. The focus will be on the linguistic character of the postmodern critique, but also on the political call that historical theorists like Hayden White incorporated into their criticism of historiography. Therefore, on the one hand, we are going to deal with how language protocols suggested by postmodernism were adopted by Holocaust historians such as Saul Friedländer, and on the other hand how postmodernism’s support for a comparative approach to the Holocaust facilitated the emergence of the connection between the Holocaust, other genocides and colonialism.