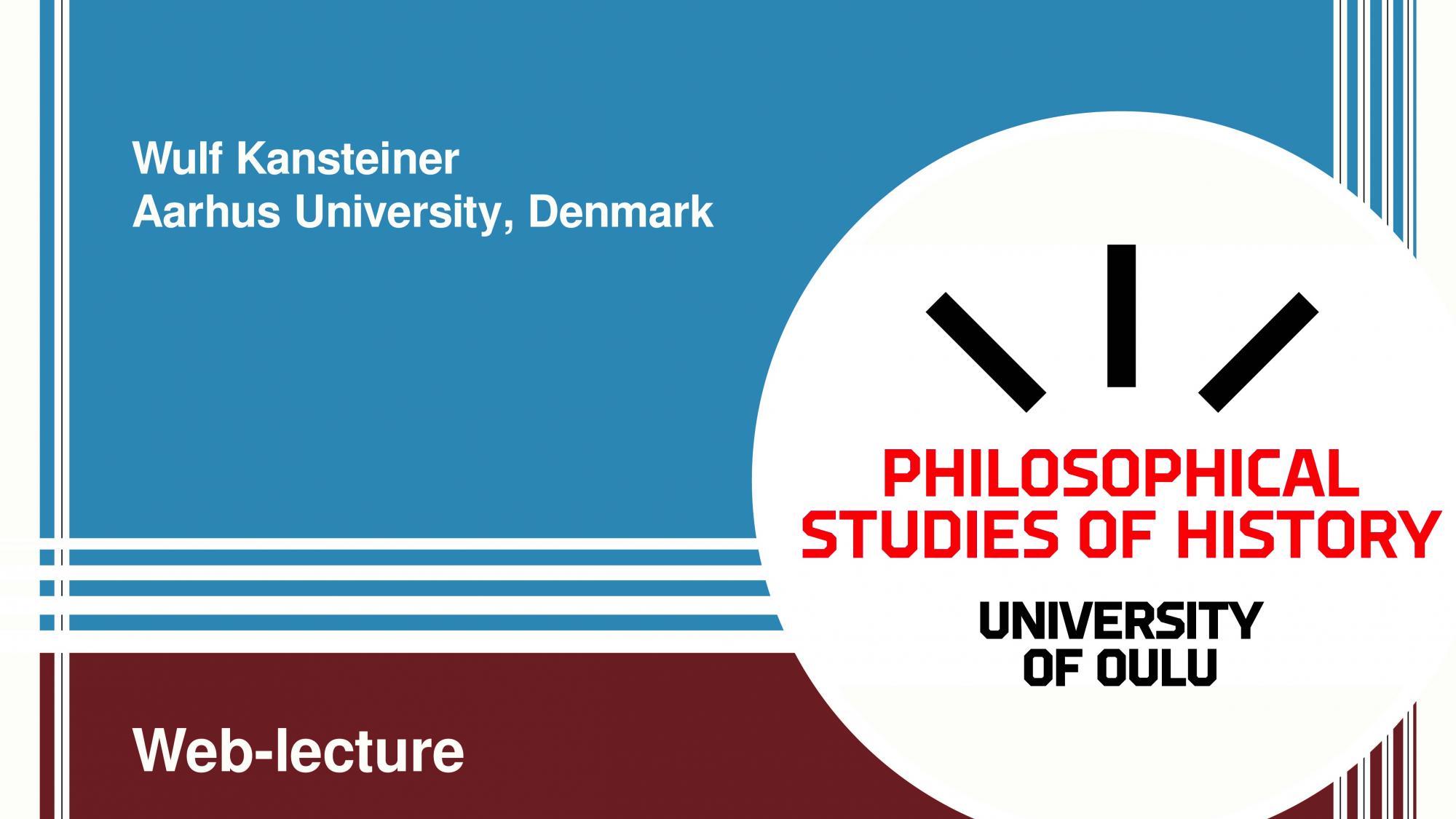 The professionalization of the discipline of history has been under way for two centuries. The success of that process has prompted other professionals -- philosophers of history, historical theorists, literary scholars, linguists, and experts in the didactics of history -- to try to figure out what historians do and what their texts accomplish. In the course of this interdisciplinary conversation at least three different accounts have emerged seeking to explain how professional history texts come into existence and what purposes they serve.

According to the pre-narrativist interpretation of the historian’s craft, professional history texts capture past reality. By studying historical sources and processing them according to widely agreed upon rules of source criticism, historians describe past events in writing that can no longer be observed directly. Since the 1970s, historical theorists have subjected pre-narrativist convictions to withering critique. For narrativists like Hayden White, the purpose of history is to be found in the narrative structures of historical writing and the aesthetic and ideological preferences that these structures convey. In the last decades, a new take on professional history has developed into a fully-fledged philosophy of history. Post-narrativists maintain that historians aspire to convince their readers. History texts are argumentative interventions designed to persuade peers and public of the usefulness of specific cognitive propositions, for instance concerning historical causality.

From the multi-directional perspective advocated here, we can appreciate the three fully fledged theories of history and recognize that all three camps have committed an intellectual mistake. In the last consequence, the majority of theorists conceive of historical theory as a zero-sum activity. They feel that all professional history texts reflect a primacy of either representation or narration or argumentation. They are on a misguided mission to identify some intellectual essence of history. As a result, many theorists fail to recognize the heterogeneity, versatility, and specificity of history. Historians can lay claim to at least three different forms of professional expertise, three different language games, three different strategies of professional writing and sense making which they are combining in their written work with various emphases and objectives in mind. A multi-directional perspective reveals that the sprawling discipline of history accommodates essentially different types of history texts that should be assessed according to different criteria.

We will explore this triangular intellectual terrain by taking a close look at descriptive, narrative, and argumentative histories of the Holocaust and the different criteria best used to assess their respective accomplishments.