The hope of the Arctic region relies in cooperation

Global warming will permanently change the world, but its effects are particularly significant in the polar regions. What does the future of the Arctic look like? 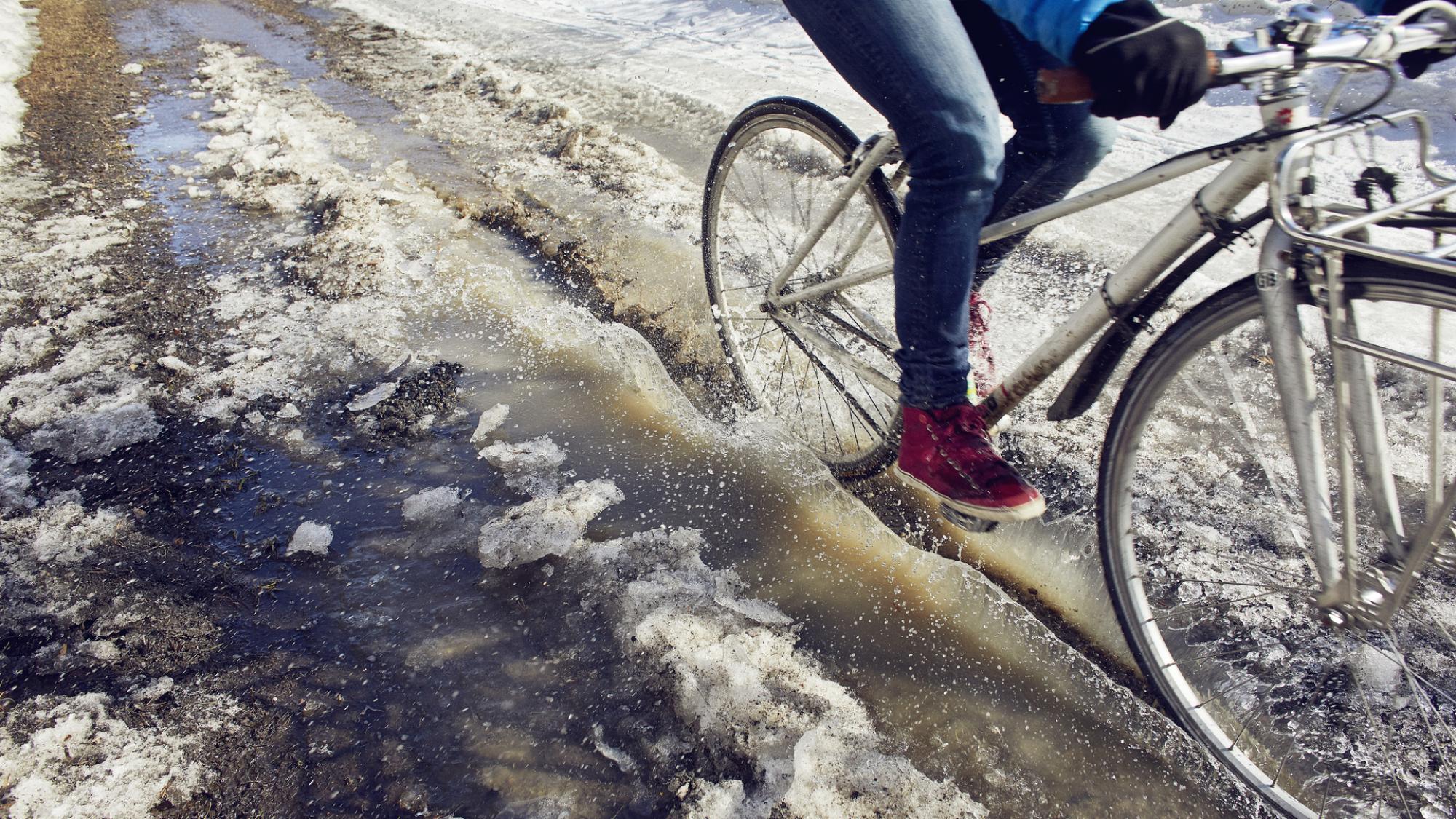 When discussing the future of the Arctic, concern tends to take centre stage

The discussion focuses on the destruction of a unique northern habitat and on changes that are worrying for the entire world. The decline in biodiversity, climate change, melting permafrost, and the spread of diseases paint a harsh picture of the future.

The researchers at the University of Oulu, familiar with Arctic research, share the concern, but also see hope for the future of the region. A wake-up season is under way.

"Greta Thunberg and others are working hard to wake people up to the reality of climate change. People are now less sceptical about climate change, and I see hope in that," says research coordinator Kirsi Latola from the Thule Institute.

"Environmental values have changed. It is understood that humans are part of the environment and we cannot destroy our own living conditions," says Professor Bjørn Kløve, who leads research in Arctic interactions.

Kløve points out that understanding the whole, as well as the root causes of the changes, is essential when discussing the future of the Arctic.

"Although, carbon dioxide emissions are discussed widely, there are factors in the background, such as consumption habits, continuous growth, and our current standard of living, which are not sufficiently discussed."

One of the strengths of the University of Oulu in Arctic research is strong multidisciplinary. The fields of research extend from strong scientific and technical expertise to research on the health of Arctic residents and the data connections of the Arctic regions.

"Oulu should be proud and confident, we are a good science university, with an important agenda and an Arctic attitude," says Latola.

Humans are masters in adaptation

Changes in the Arctic environment and living conditions cannot be completely stopped, therefore adapting to the new situation is a must.

Professor Arja Rautio, studying the health of the Arctic regions residents, relies on people's ability to adapt to changes caused by global warming. Humans’ excellent ability to adapt has been evident during the coronavirus year.

"We are constantly seeking for sustainable ways to adapt and live a good life. Similarly, people in the Arctic region seek for good life and living conditions. If a species disappears, or the river changes direction as a result of melting glaciers or permafrost, people will consider ways to adapt", Rautio says.

In order to promote a better future for the Arctic, information on the occurrences must be made comprehensible to people. A matter emphasised by researchers in the Arctic region, as well.

"It is the researchers’ task to produce a knowledge base for the use of decision-makers. It is the society's responsibility to provide resources for this and to enhance the next generation's comprehension of that knowledge," says Bjørn Kløve.

Residents of the region to participate in the research

When examining the Arctic region, involving the municipalities, communities, and residents of the region, facilitates the detecting of matters worth researching and enables the utilisation of local resources. Understanding the changes taking place in the Arctic, will have an impact on the future of the entire world, which makes research in the region essential in the future, as well.

"Local expertise and traditional knowledge of indigenous peoples may offer means and solutions otherwise not considered," states Kirsi Latola. "There are many things we could learn from people who have lived in the Arctic for thousands of years."

The people in the region live in a changing environment and are first to notice the abnormal events - and know how it was before.

"Those living in Arctic regions can assist in the investigation of diseases, for example, when they report sick or dead animals. Researchers cannot cover the entire region by themselves," says Rautio.

The strength of Arctic research lies in close international cooperation. The University of Oulu participates in numerous Arctic research networks and cooperates in research with various universities.

"We have extraordinarily strong research and training organisations. The Arctic region has a great cooperation culture," Latola praises.

Cooperation between different fields is crucial in a region, where changes in environmental conditions take place rapidly, as it also requires rapid action in adapting to them. Cooperation is enhanced by the openness of research data.

"Instruments created for research and collaboration must be developed towards openness. This way measurable climate and environmental change data can be combined with societal information and practices," says Arja Rautio.

Researchers are increasingly interested in implementing research projects in multidisciplinary teams, in which case fewer researchers are needed for sampling and interviews in the research area, than earlier. This also reduces climate emissions of the research.

"It is not possible to continually send new researchers to the Arctic region and increase the carbon footprint, instead we should utilise the expertise of local people more. The ways in which research is conducted will change," notes Latola.

Kirsi Latola is Arctic Research Coordinator at the Thule Institute, University of Oulu and Vice-President Networks at the University of the Arctic.

Professor Arja Rautio is Vice-President Research at the University of the Arctic.