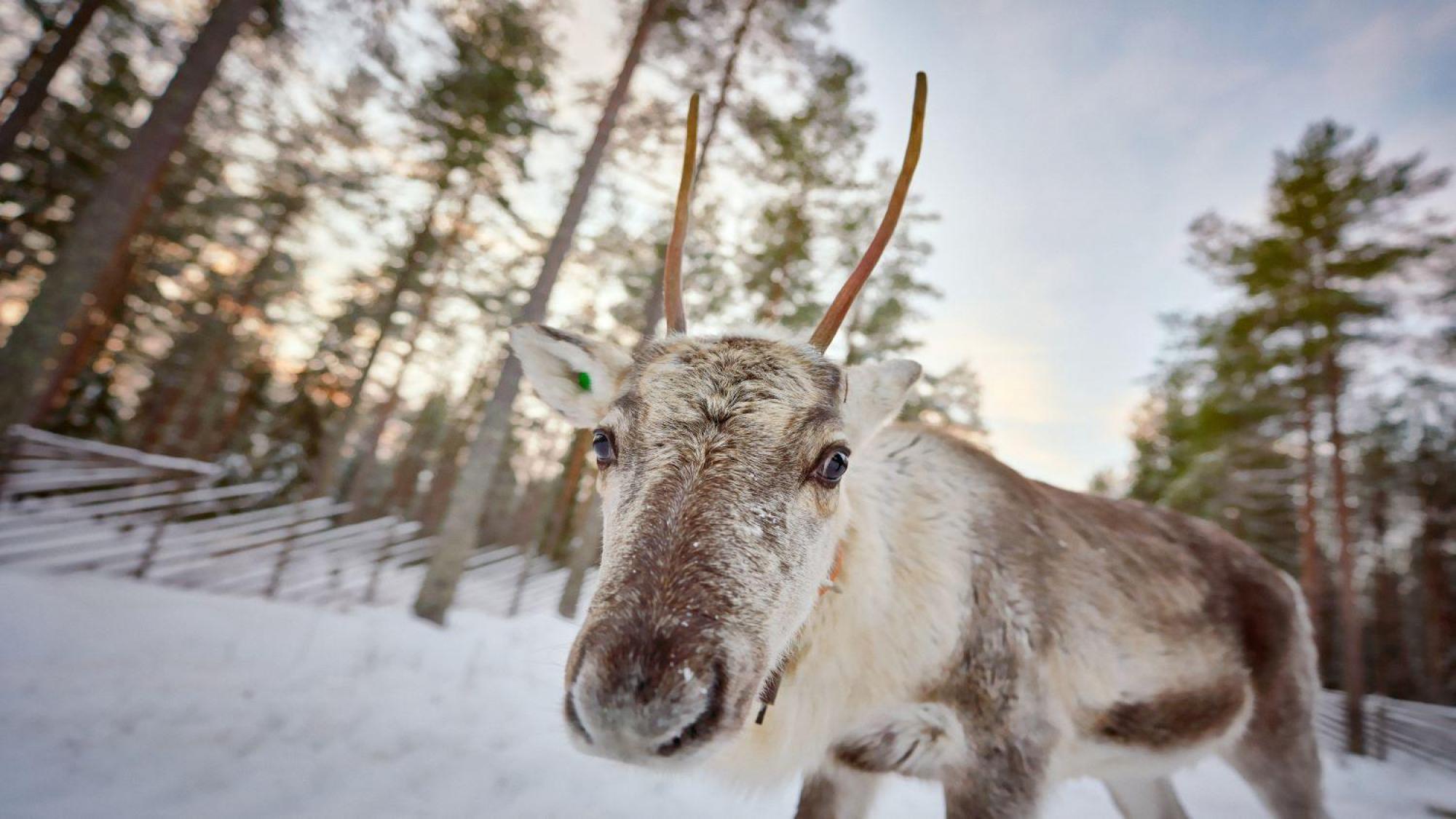 Ancient DNA is isolated from bone findings under highly protected conditions in the laboratory. Ancient DNA is identified as ancient by the brevity of the snatches, as it has been cleaved over time.

The same replacement of wild genetic lineages by domestic ones has been observed in archaeological reindeer bone material from northern Norway. Small-scale reindeer pastoralism was probably practiced from ca. 800–900 AD onwards.  Genetic analyses suggest that reindeer pastoralism grew in scale and spread in the 15th to 17th centuries.

Animal offerings at Sámi offering places began ca. 500–700 AD. Reindeer were first offered at the end of the 12th century. Offerings were given to ensure success in hunting, fishing and reindeer herding. It has previously not been known if people offered wild or domesticate reindeer, or both, at these places.

The research group analyzed mitochondrial DNA that is inherited from the mother to the offspring. In studies focusing on old, often times badly preserved bones, mitochondrial DNA is especially suitable as it commonly occurs in multiple copies per cell.

It is currently not known where Sámi reindeer pastoralism originated. Based on historical sources it has been suggested that it first began in the mountains of Sweden and Norway. On the other hand, genetic evidence has implied that the first reindeer of the modern domesticated reindeer genetic lineages came from Siberia. The current study shows that reindeer pastoralism did not originate from maternal lineages that were common in Finland.

The research group consisted of researchers from the Universities of Oulu, Helsinki and Stockholm and the Russian Academy of Sciences.

The study was published in the Journal of Archaeological Science: Reports.