Postdoctoral researcher Kaisa Lehosmaa and her colleagues at the University of Oulu have demonstrated that the nitrogen load, which has increased because of human activity, weakens the diversity of microbe communities in springs in surprisingly small concentrations. Changes in the microbe community occur quickly after the concentration of nitrogen has reached a certain level. The information makes it possible to set more exact maximum levels for nitrogen in ground water. 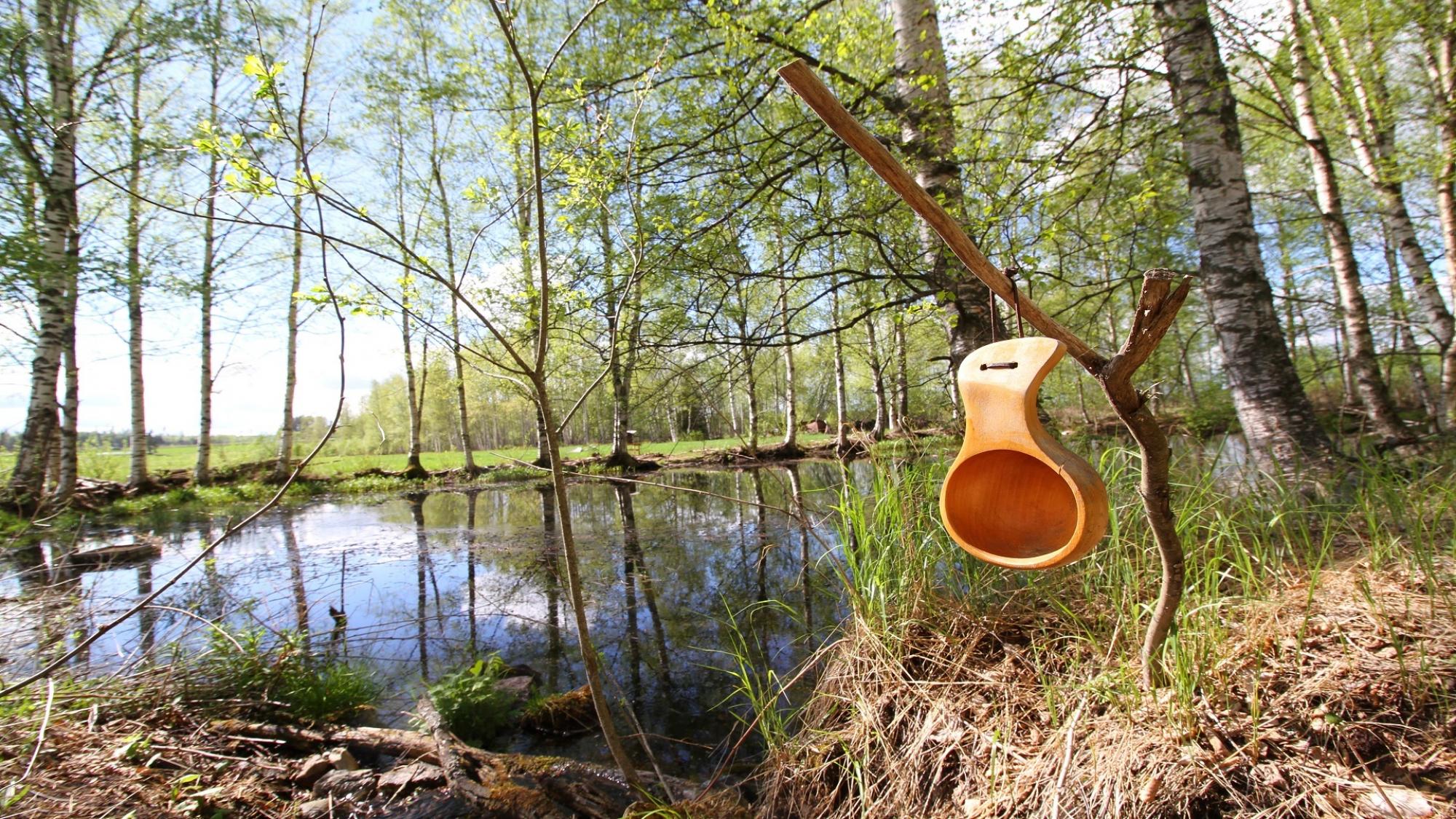 Clean water is a precondition for all life on earth. The effects of human activity, such as the use of land, also extend to subterranean ecosystems, including ground water, and environments, such as springs, that depend on it. As habitats, springs are unique concentrations of diversity, which are very vulnerable ecosystems that are endangered globally. Harmful substances that infiltrate nature from agriculture and the urban environment weaken the quality of water and biological diversity in ground water and in ecosystems that are dependent on ground water.

Microbes are vital for all forms of life, and in aquatic ecosystems they contribute to the purification processes of water. Although ground water has been studied extensively, the biological communities that live in it, such as bacteria, as well as our knowledge of how they react to harmful substances, remains inadequate.

Based on the results of the research, officials can set threshold values to define the state of ground water and the ecosystems on which they depend. The method used in the study can also be used as a measure to describe the diversity of both springs and other aquatic ecosystems.

The results of the research were published in August 2021 in the internationally renowned journal Environmental Microbiology. The study was supported by the Academy of Finland, the Maj and Tor Nessling Foundation, Maa- ja vesitekniikan tuki ry and the University of Oulu.