Archaeologists at the University of Oulu observed that draught reindeer were used in Finnish Lapland at least 700 years ago. 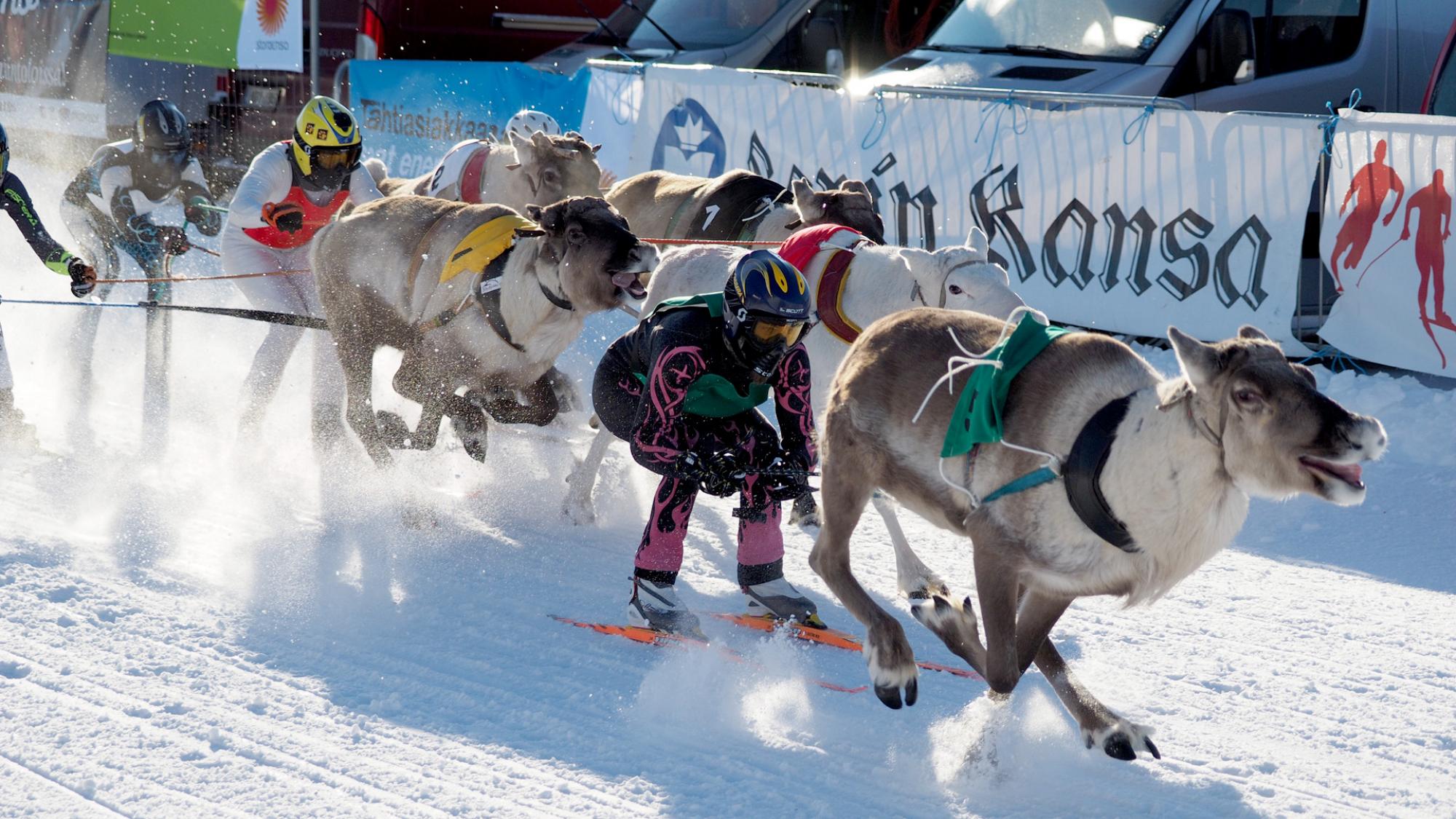 Today, working reindeer are used for the purposes of tourism and competitive racing and their use has a long history. It has been suggested that draught reindeer use was a part of early reindeer herding, but direct evidence has been lacking so far.

The researchers analyzed skeletal changes related to working, such as joint disease and changes at muscle attachment sites in archaeological reindeer bone finds. Working reindeer develop typical changes in their skeleton, particularly in the vertebrae, shoulder joint, hooves, and ankle bones. The archaeological bone finds originate from Finnish Lapland and date from the 14th to the 18th centuries.

“Working-related skeletal changes were observed already in bone finds dating to the 14th century”, says Associate Professor Anna-Kaisa Salmi from the University of Oulu. “Skeletal indicators of working were present at all the analyzed archaeological sites from the 14th to the 18th century. This tells about the long history of draught reindeer use.”

Earlier it has been thought that the Sámi in Finnish Lapland subsided on hunting and fishing in the 14th century. “Our research shows that small-scale reindeer herding was a part of their lives already 700 years ago”, says Anna-Kaisa Salmi.