The coronavirus pandemic has been primarily a health crisis, but its impact has been reflected extensively in other areas of society. Cities in the north of Finland, Sweden, and Norway appear to be recovering well from the pandemic partly because the public sector employs more people there than on the nationwide level. Jobs in the private sector have been shown to be less secure in a time of crisis. 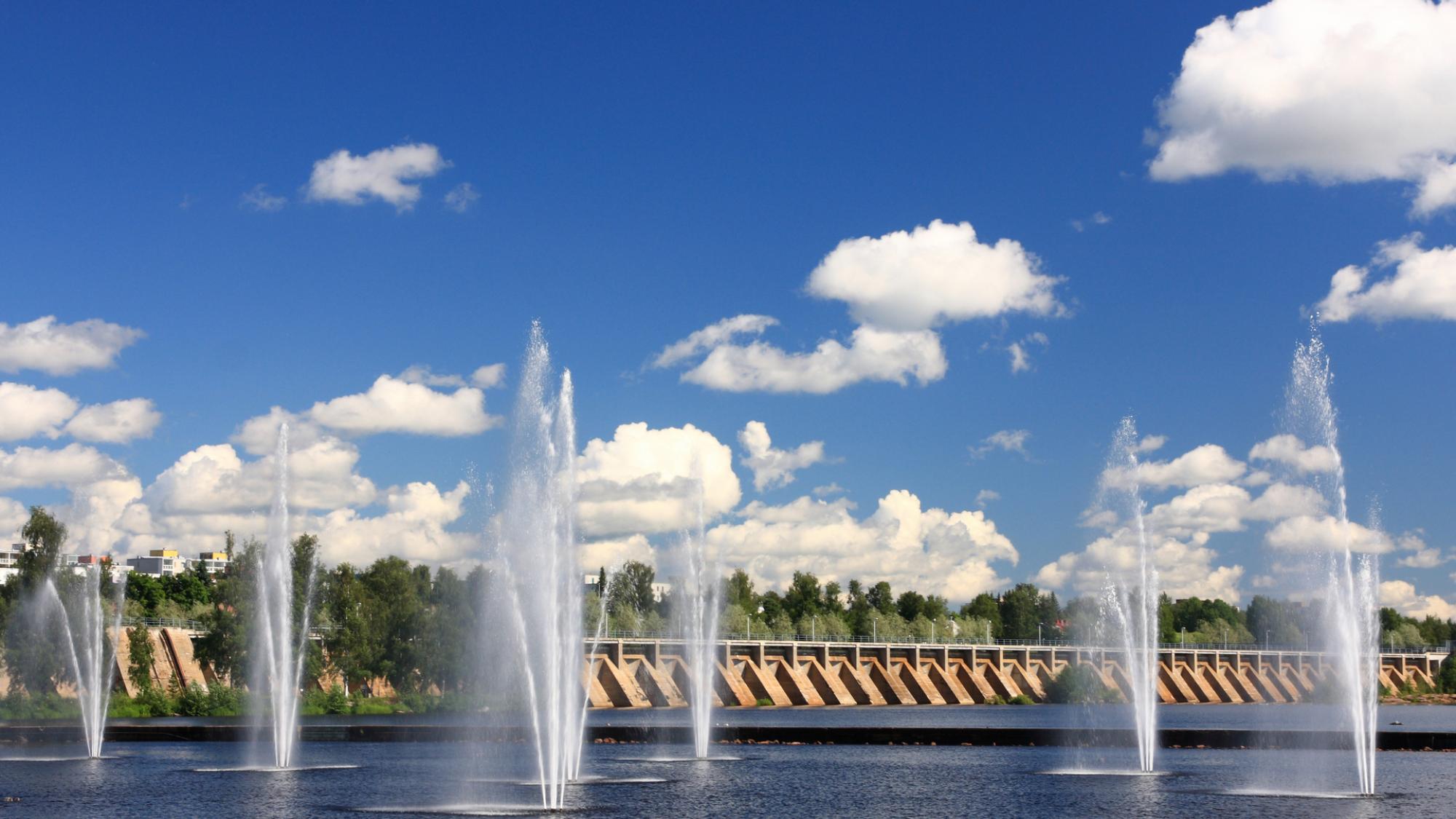 The regional economists at four northern universities have studied the effects that the coronavirus pandemic has had on the economy, the labour market, and mobility in Oulu, Rovaniemi, Umeå, Luleå, and Tromsø.

“The coronavirus pandemic has hit tourism and actors in the event business in all five cities. Based on employment statistics of the Ministry of Economic Affairs and Employment, the prospects for the future are nevertheless positive”, says Jaakko Simonen, Associate Professor at the University of Oulu Business School.

The pandemic hit the private service sector, such as the hotel and tourism business, especially hard. As the public sector employs more people in these five countries than the national level, recovery in these areas has been faster than average. “After the dip at the start of the pandemic, demand for labour has clearly risen again in all five cities, as more job vacancies have become available than there were before the pandemic. Factors behind the phenomenon require further study”, Simonen says.

In all the cities that were studied, unemployment among those who have completed upper secondary education has risen the most. Compared with the financial crisis of 2008–2009 unemployment has increased in Luleå and Umeå slightly less, and by about the same amount in Oulu, Rovaniemi, and Tromsø. Unemployment grew in the spring of 2020 thanks to the severe restrictions, but it is already going back to almost what it was before the pandemic.

Another explanation for the development is that many of the employees laid off from their jobs have been invited back to work.

Because of restrictions on movement, residents of cities spend about 7% more time at home than they did before the pandemic. Time spent at home appears to have increased in a very similar way in all of the cities under investigation from the start of the pandemic, even though no tight restrictions were initially set in Sweden.

Rovaniemi is statistically interesting, in that although there have been very few infections in Rovaniemi, the time spent at home increased as much as it did in the four other cities. “One possible explanation for this is that with respect to restrictions on movement, Rovaniemi has strictly followed the national restrictions, instead of monitoring the development of local cases”, Jaakko Simonen says.

The five northern cities form the so-called Arctic 5 community. The cities are the capitals or administrative centres of their areas and significant creators of economic growth in the northern areas of Finland, Sweden, and Norway. Their universities also work closely together.

Results of the study were presented at a seminar on 2 June. The report and the recording of the seminar: The COVID-19 pandemic in the Arctic 5 cities – Economic effects and recovery