In complex systems, elegance is key

Professor Jukka Riekki is a man who appreciates elegance. Being Professor of Embedded Software Architectures at the University of Oulu, he has immersed himself in complex systems throughout his career, indeed 'systems of systems', which operate together to become something larger than the sum of their parts. 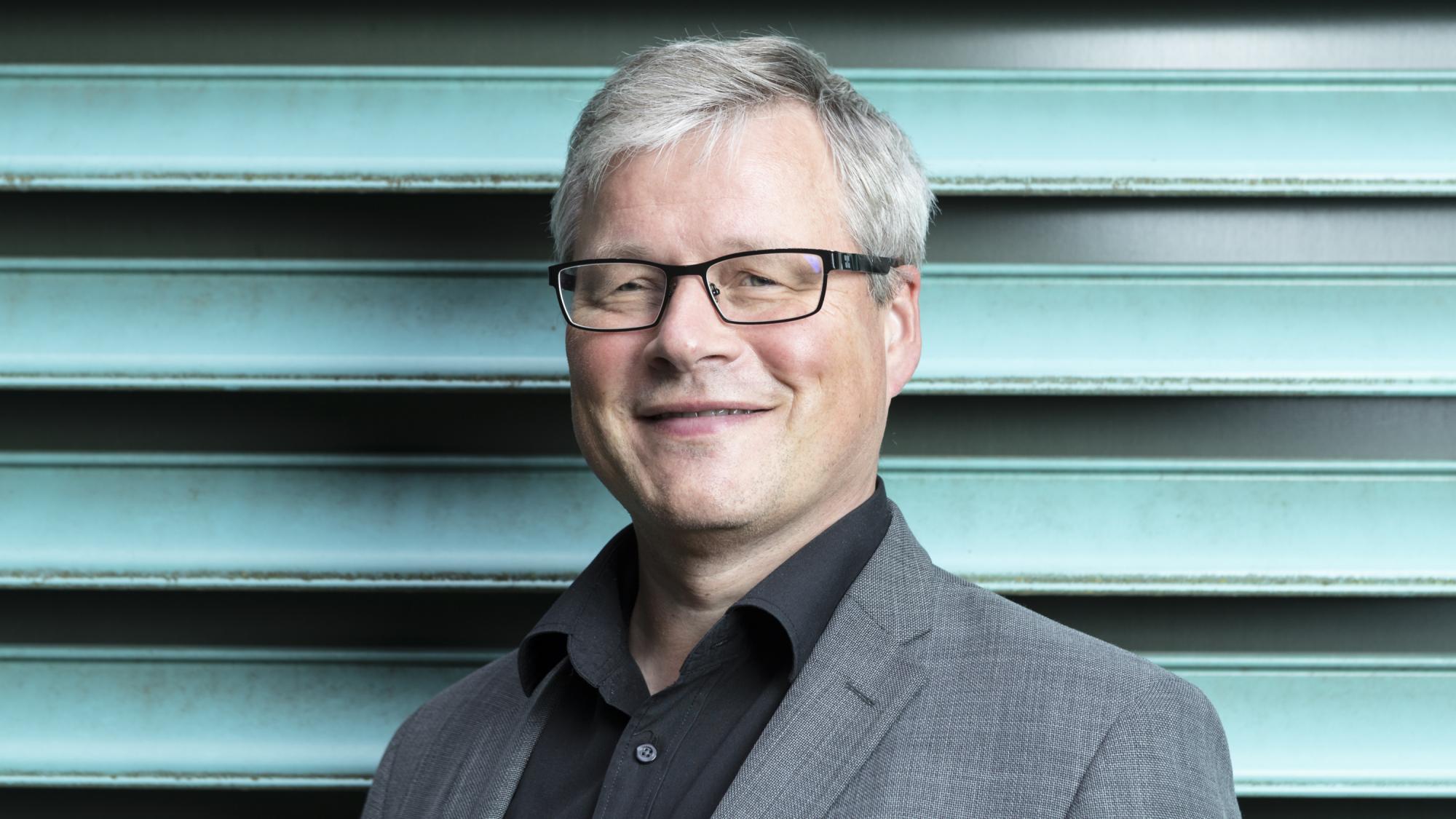 As we move toward the 6G era, connections, networks, platforms, applications, data, computation, feedback will all grow in complexity, and they all will have to be somehow managed. ”To be able to design a simple and elegant solution that works, is one of the most rewarding things to me”, Riekki says.

When Riekki was writing his doctoral thesis in mid-1990s, he spent two years in Tsukuba, Japan, at the Electrotechnical Laboratory. While his studies were his primary concern, he also started learning Japanese and took on the art of calligraphy. The culture made a deep impression on him and he built lasting relationships during that time. As a result, something of the Japanese mindset is what he carries with him today.

”The Japanese have perfected everything to an elegant form and taken away everything that is superfluous. This can be seen in everything from their tea ceremony, to sushi, to calligraphy, to martial arts. It is a fascinating country and culture”, Riekki says.

Going from the cloud to the edge

Riekki has been involved in developing and designing distributed software architecture for decades. As with so many of his peers in Oulu and Finland, he has a history with Nokia and its cell phone arm at the time, Nokia Mobile Phones. His doctoral thesis concerned mobile robots, and specifically how they could be designed to be more reactive in dynamic environments.

”The Internet of Things ecosystem became quite strong during that time in Oulu. The progression for me meant going from mobile robots to mobile phones and other devices. IoT has been a formidable area of research and it has seen a shift from cloud computing into edge computing and edge AI, as we would like to bring computing from the cloud to near to users, near to devices, near to data sources”, Riekki explains.

These days Riekki is also the Dean of the Faculty of Information Technology and Electrical Engineering, which means that a lot of his time goes into administrative, strategic, as well as operative work. Before his time as dean, he was in charge of the iEDGE research unit at the Center for Ubiquitous Computing (UBICOMP); now, he participates as professor.

”I do like to be as involved as possible in research, taking part in writing new research concepts or publications, or brainstorming ideas and commenting on other people's work”, Riekki says.

His research interests in artificial intelligence and edge computing are also what he focuses on in 6G Flagship. In the future, Networks will rely heavily on AI and autonomous systems, which means that response times will have to be as short as to be virtually instantaneous. As Riekki sees it, edge computing will play an essential part in this.

”If you think of traffic and autonomous cars, for instance, even the speed of light will be too slow. There is no time to send data to the cloud, compute it there, and give an output back to the system. Distributed systems that operate close to data sources and devices will be faster. They will also provide controlled environments for keeping data within the walls of a factory and so on”, Riekki explains.

The speed required for and the complexity of our future systems mean that they will have to be decomposed into smaller, independent and autonomus subsystems. As Riekki sees it, it is the co-operation of independent systems that will be one of the major components of our future information infrastructure.

”Autonomous systems will be everywhere. A base station will have several autonomous systems, which guide separate things, like transmittersand such. Networks will be guided by other autonomous systems. The big challenge in this scenario is how to organize such a complex system so that its components work together to provide services to users and do not compete with each other for resources. And mere functionality is not enough, as these systems will have to be resilient to disruptions, power outages, natural disasters, cyber attacks and so on”, Riekki says.

Part of a bigger picture

So how will all these different technologies ever work together? Elegance is key, says Riekki.

”The idea is to strive for simplicity and leave irrelevant details by the wayside. It's a good idea to look also outside your chosen field of study to see how other people are dealing with complex systems. See what the best practices are in a given field and apply them to yours. One of the things I am investigating with a colleague is so-called loose coupling: some decision-making will be handled locally while some centralized guidance is still required.”

Just as different technologies have to work together, we can't look at technology as an independent entity, separate from life in the 21st century. Sustainability, ethics, legal issues, societal impact all come into play as we design the future systems, further complicating the playing field.

While some could see this as an ever-increasing mountain of problems to solve with no reprieve, Riekki considers this a chance to have a more significant impact than 'just' designing tech.