The central Arctic is warming more than two times as fast as the rest of the planet – processes which affect weather and climate worldwide. 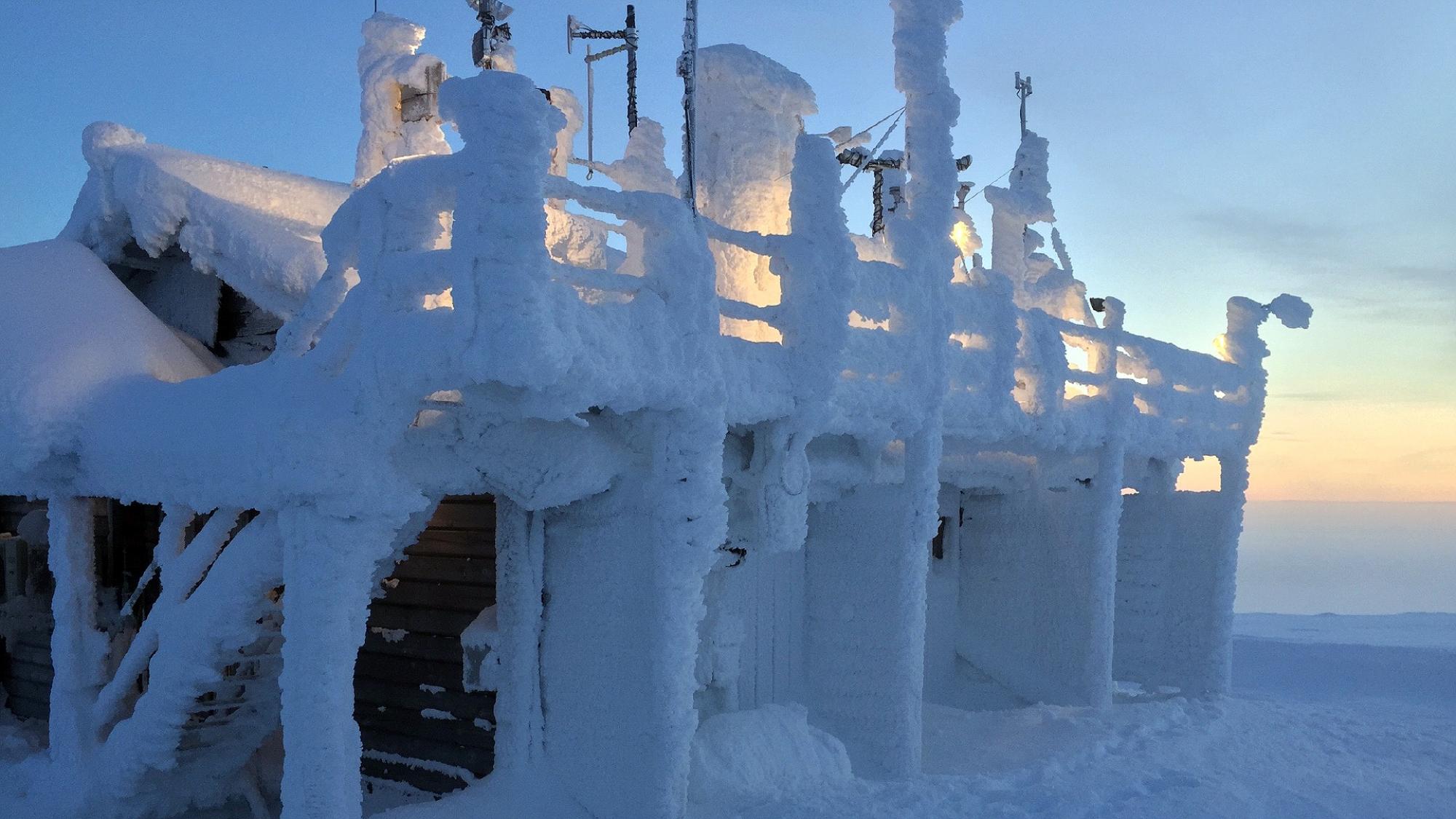 Hundreds of international researchers are currently analysing observations from the one-year expedition 2019–2020, during which environmental parameters were recorded with unprecedented accuracy and frequency over a full annual cycle in the Central Arctic Ocean. The researchers have now published three overview articles.

As a part of the Multidisciplinary drifting Observatory for the Study of Arctic Climate (MOSAiC) expedition UArctic Research Chair, Professor Jeffrey Welker and his colleagues from the University of Oulu and across the Arctic have been leading measurements and discoveries of the interactions between the atmosphere-ocean and sea ice using water isotope (δ18O & δ2H) forensics to trace water vapor uptake and transport within, into and out of the Arctic.

While the Polarstern icebreaker was frozen into the central Arctic Basin, it was also surrounded by the companion Arctic Water Isotope Network (AWIN) research stations funded by the Academy of Finland and the National Science Foundation . "AWIN allowed us to trace moisture created by evaporation from regions of open Arctic Ocean, moisture formed over sea ice and moisture created in sub-polar seas and their different transport patterns across the basin carrying distinct isotopic fingerprints", Professor Welker explains.

“These distinct fingerprints provide tracking of warm moisture injection periods into the Arctic in atmospheric rivers or the explosion of cold air outbreaks into the Nordic regions.  These flip-flop of warm moisture injections and cold air outflows from the Arctic are becoming the norm and have cascading effects on sea ice structure, snow or rain distribution and in some locations, such as Svalbard and northern Finland, can influence the foraging ecology of reindeer”, Professor Welker continues. Recent winters with more frequent switching between warm and cold periods can create thick and hard ice layers making it difficult for reindeer to dig food through the ice.

"The fact that the Arctic Ocean has a longer open water period and less ice has an impact on how winters will be like also on more Southern regions.. For example there was this extreme winter storm in 2018 named Beast from the East  that intensified over the British Isles . We were able to show in our earlier study (Bailey et al. 2021) that this particular storm originated from the Barents Sea region, where it was able to gather a huge amount of moisture due to reduced ice conditions", says Kaisa-Riikka Mustonen, a researcher at the University of Oulu. "The data we now collected simultaneously with the MOSAiC expedition will help for example to refine future climate models, and understand the processes creating these extreme weather conditions in more detail."

“By comparing the data from Polarstern and the AWIN stations, we discovered the isotopic fingerprints of leads (slivers of open water) in the ice that were previously underappreciated as drivers of the Arctic water cycle and often not apparent in the large-scale satellite sea ice images. These leads have the potential to greatly amplify the moisture content of storms forming over the Arctic Basin and delivery snow in large amounts and over larger areas than if the storms were only injected with moisture derived from sea ice and snow via sublimation”, Professor Welker says.

Welker’s MOSAiC team is revealing the water isotope cycle interactions between the Arctic Ocean, sea ice and atmospheric transport patterns and processes that have never before been quantified nor fingerprinted across the Arctic Basin.

MOSAiC’s mission is in part designed to provide deep insights into the Arctic of tomorrow.  The mission is using an interdisciplinary approach and the observations and discoveries now beginning to become part of the international research record in an initial set of publications that highlight the framework of the year-long program and an initial set of findings and the unraveling of Arctic mysteries.

Three overview articles on the MOSAiC atmosphere, snow and sea ice, and ocean programs in the journal Elementa, highlighting the importance of examining all components of the climate system together. These results present the first complete picture of the climate processes in the central Arctic.