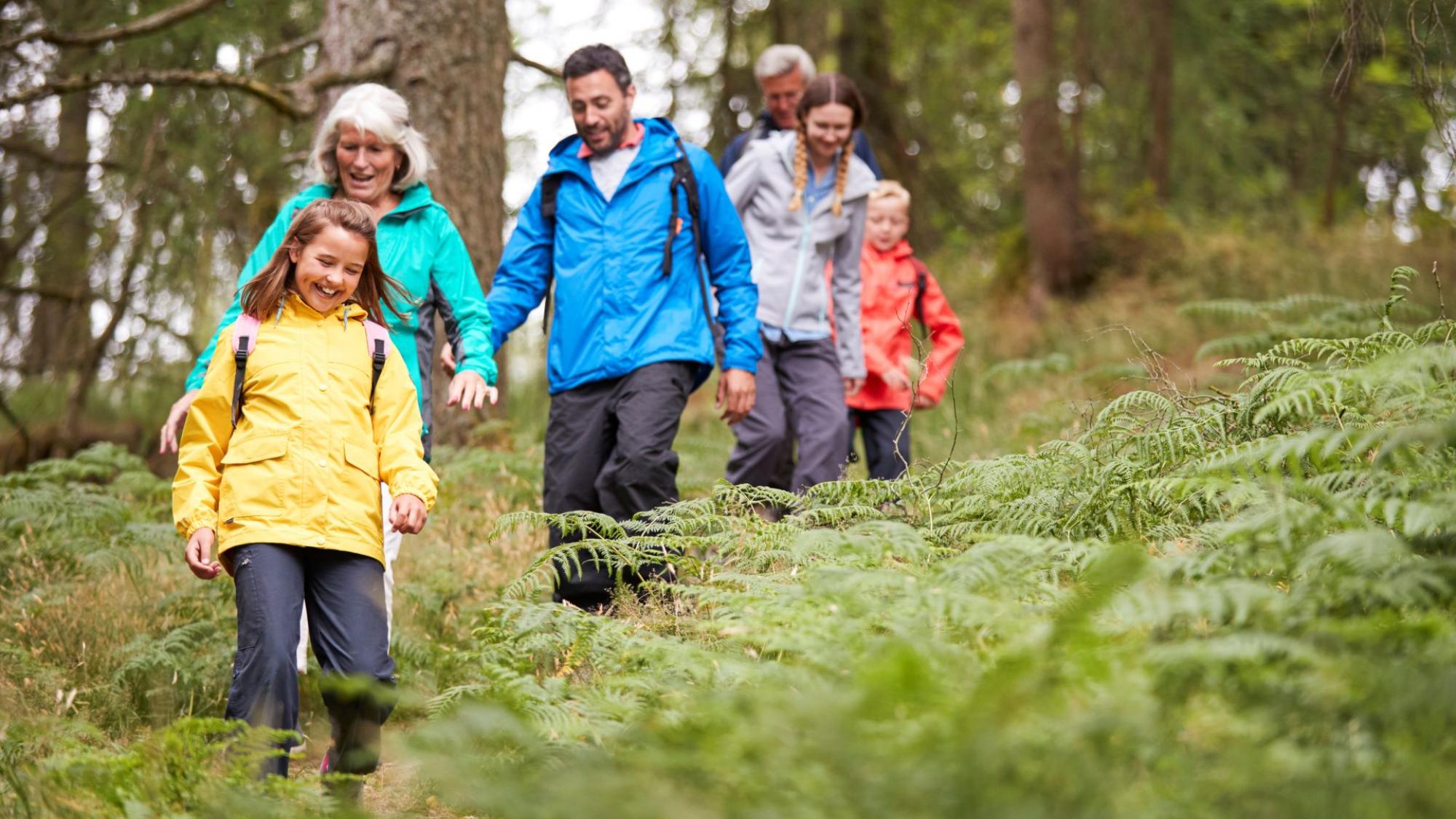 Early life is a critical stage of development in the life-course and an important area of focus for the prevention of long-term health issues. Currently the prevalence of childhood obesity is increasing. In the EU about 23% of boys and 21% of girls are measuring as overweight (including those with obesity) across age-groups [OECD. Health at a Glance: Europe 2016] .

The recommendations developed by the DynaHEALTH consortium, led by the University of Oulu in Finland, identified a missed opportunity for interventions during an important developmental window in pre-school age children.
One of our biggest health challenges remains the burden of non-communicable diseases such as type 2 diabetes and obesity and emerging, but not yet conclusive evidence, links obesity to a higher mortality rate in the current Covid-19 pandemic.

Obesity and type 2 diabetes are increasing at a significant rate globally, impacting on long-term health and placing pressures on healthcare budgets and wider society. Project Coordinator Professor Marjo-Ritta Järvelin explains, “The risks of developing these diseases increase with age and their prevalence is also linked to health inequalities, showing higher rates in lower socioeconomic strata. To address this public health crisis, it is well-recognised that we need to invest in both preventative and treatment measures whilst at the same time taking into consideration health inequalities and their origins”.

Leading scientists from across Europe, undertook a programme of research in DynaHEALTH, an EU funded consortium, to investigate a life-course strategy to reducing the risks of obesity and the related onset of type 2 diabetes. Project Manager, Professor Sylvain Sebert says, “The approach was unique as it examined the risks of type 2 diabetes in both a biological and psychosocial context, throughout the life-course.” The project’s results contributed significantly to a growing body of evidence suggesting that early intervention is critical in reducing the risks of obesity and type 2 diabetes. He continues, “Early action during key stages in a child’s development, provides an opportunity for interventions at a point in life before many other risk factors come into play, including added social inequalities in later life”.

The observational research undertaken by the consortium demonstrated that the risks relating to obesity and type 2 diabetes began to accumulate in pre-school children from around four to five years old, and for type 2 diabetes specifically there is strong evidence from age 7 onwards.

Focusing on early life as a target for interventions, including the timing and role of critical periods in a child’s development during pregnancy and infancy, are well studied. However, researchers went on to identify that there seems to be a potential ‘missed opportunity’ for interventions between 18 months and 5 years of age, i.e. before additional risks begin to accumulate. It is during this pre-school age range that children across Europe are most likely to fall into a gap between local postnatal healthcare and monitoring which begins at school.

This recommendation developed by the DynaHEALTH consortium, supports policies that recognise the life-course origin of disease and therefore the need to intervene early; and that interventions should be designed to take psychosocial, as well as biological factors into account, to build a context-based and more personalised approach to an individual’s disease risk in later life.

The DynaHEALTH consortium was awarded 5.9 million Euros through the EU’s research and innovation programme (Horizon 2020), bringing together a critical mass of experts from a range of disciplines.

This project has received funding from the European Union’s Horizon 2020 research and innovation programme under grant agreement No 633595.