Researchers from the University of Oulu studied the associations between local daily PM2.5 concentrations and stock market returns and volatility. The study included 47 stock market cities from around the world making it by far the most comprehensive study on the topic to date. 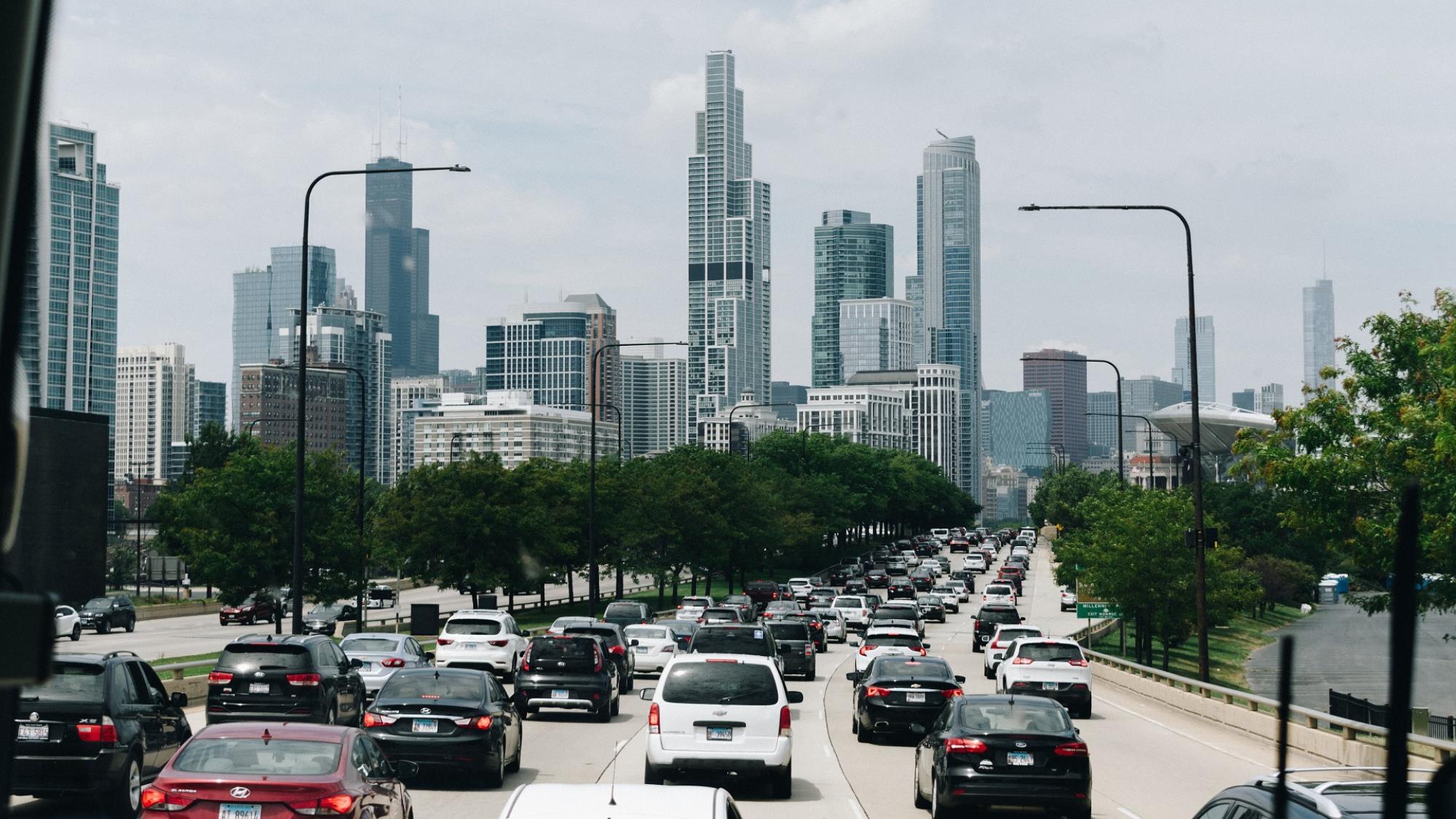 The main results state that an increase of 10μg/m3 in the daily PM2.5 concentrations decreased the daily stock returns by 1.2% on average and increased the volatility slightly. “In this multidisciplinary study, we applied methods from both econometrics and environmental epidemiology to achieve city-specific and global estimates of the effects of fine particulate air pollution”, explains professor Jouni J.K. Jaakkola, the study lead from the Center for Environmental and Respiratory Health research (CERH) at the University of Oulu.

The topic has received growing attention during the past decade, but the results in the previous studies were insufficient and somewhat contradictory. The previous studies had only focused on limited geographical areas and short time spans. Hence, this study attempted to tackle the limitations of the previous studies by using a vast data to generalize the results in a global scale while explaining the possible differences observed in time and space. “We show the first-ever global evidence that air pollution may affect decision-making in stock markets”, says Professor Marko Korhonen from the Oulu Business School.

Little is known for certain about the causal mechanism. It is, however, known that exposure to pollution can cause various types of psychological, social, and economic harm. There are two, non-exclusive, theories to explain why air pollution could affect the stock markets. First one assumes that exposure to fine particles decreases mood, which in turn could cause investors to estimate future values more pessimistically. The second theory assumes that inhalation of the particles reduces human cognitive capabilities leading to worse decision making and lower risk taking. “The finding could have important public health implications if we assume that exposure to air pollution influences mood or cognitive capabilities in general population, not just among investors”, says doctoral student Simo-Pekka Kiihamäki from the CERH.

The city specific results were highly heterogeneous, which further underlines the importance of assessing the relationship simultaneously in multiple places and at different times. The second part of the study was focused on exploring the sources of this heterogeneity. The study found that the effect on stock returns was stronger in areas where the average ambient PM2.5 concentrations were lower, the average daily stock returns were higher, and the market capitalization of the stock market was lower. The effect on daily volatility, however, was lower in areas where the mean daily returns high.