This year, four Biodiverse Anthropocenes (aka, ANTS) scholars have been awarded funding from the Academy of Finland for their proposed research projects. The projects speak directly to various aspects of biodiversity and environmental scholarship 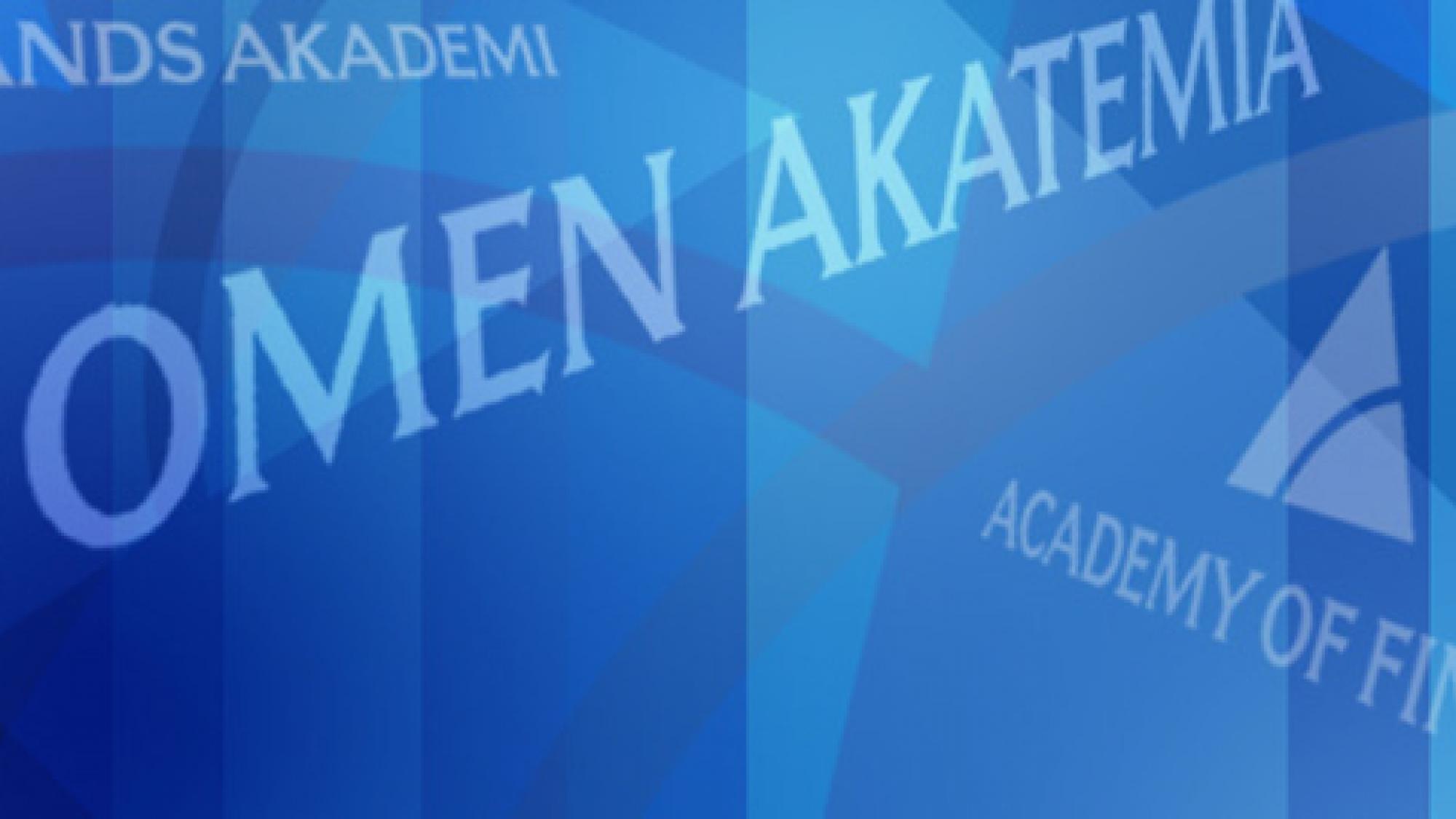 Biodiverse Anthropocenes Senior Scholar Anna-Maria Pirttilä, based in the Ecology and Genetic Research Unit, has been awarded funding for her project MoPoW, about floating-hook moss and phytoremediation of mining water (MoPoW). This project aims to study the diversity of microbial communities of floating-hook moss through metabarcoding, and their activity and role in bioremediation through metagenomics and metatranscriptomics, pertaining to the  themes "multispecies worlds (ANT 2)" and "Innovating approaches and methodologies (ANT 3)”. The project concerns multiple pressures creating biodiversity loss and the responses of species and communities to ecological challenges within the Biodiverse Anthropocenes programme. Affiliated Scholar Lumi Valjakainen, a University Lecturer also based in Ecology and Genetics, has been awarded four years of funding for her project on genomics and social organization. Her project will study genetic underpinnings of this new feature, polygyny, and the effect of queen number and social organization on the evolution of ants at three levels: whole-genome, immune genes and host-virus coevolution. The results of this project will significantly advance our understanding of factors creating biodiversity and provides a novel view on how social hosts adapt to pathogens at the genome level. In the Faculty of Humanities, Biodiverse Anthropocenes Management Group member Vesa-Pekka Herva, a Professor of Archaeology, was awarded four years of funding for his project about the subterranean culture and heritage of extractive industries in the Arctic. This project investigates the significance of the ‘ecologies of the subterranean’ in and from the perspective of the European Arctic. The research investigates parallels between modern resources extraction and other cultural forms of engaging with the subterranean, including the fascination with legendary and actual discoveries of curious and valuable things from underground, whether ancient artefacts or treasures narrated in folklore. The research produces a deep-time cultural understanding of the fascination and concern with extractive pursuits, and how broadly cosmological dimensions are present in all aspects of mining, which has profound implications for broader policies surrounding extraction, both in how such policies have historically formed and how policy is informed in the future. Also in the Humanities Faculty, Vice-Leader Roger Norum was awarded funding for his work on ecology and mobility in the Arctic and further afield. In this research project, he will be collaborating with a team of international scholars to think through forms of understanding and representing the landscape among a range of actors.