Smart technology can be a good servant but a bad master. GenZ, a profiling project of the University of Oulu, puts people at the centre of the development and use of technology. 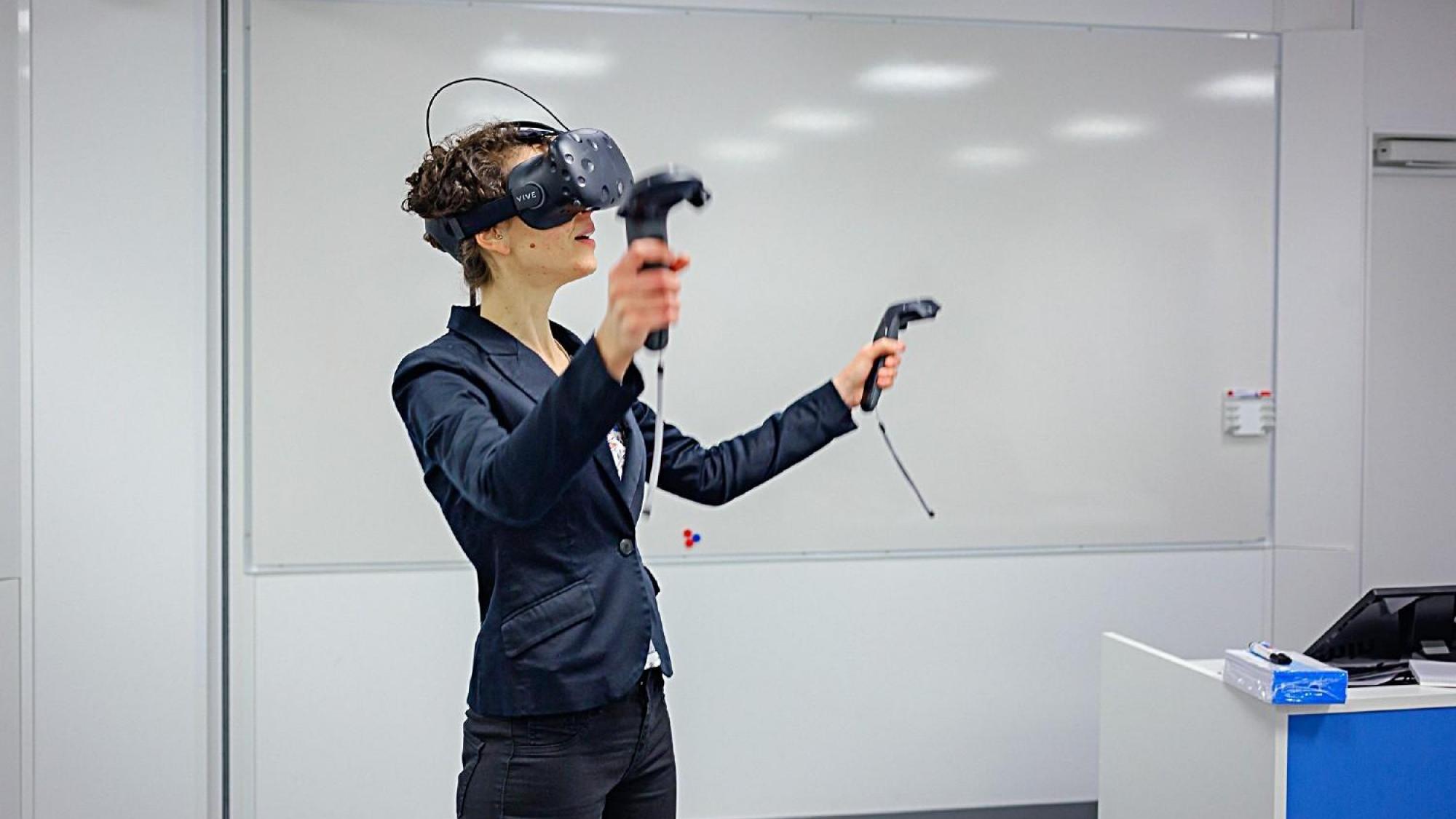 Teachers criticise the intrusion of smart devices into school instruction. People are worried about the hazards and fake content on the internet. Robotics threatens jobs. Families argue over time spent on gaming. People immerse themselves in smartphones such that they become unaware of their surroundings. Voice control systems and machine translations confuse communication.

It is easy to come up with examples of challenges presented by digitalisation, and we do not know what kind of trouble we will face as smart technologies keep on developing. The topic is laden with major issues: how could smart technology pay more attention to people’s needs? On the other hand, what can we do to control technology instead of letting it control us?

The University of Oulu’s GenZ project sets out to conduct research on these wide-ranging themes. Project leader, Pentti Haddington, Professor of English language and interaction, states that we are already well aware of the difficulties presented by digitalisation – a fact reflected by the funding the project received from the Academy of Finland.

“Our digital future is dim. We do not yet know what will become of the Internet of Things or artificial intelligence. However, we do know a lot about human behaviour; how we speak, learn, collaborate and follow ethical codes. We can apply this knowledge to the bigger picture,” says Haddington. “The human experience is at the core of the project – the objective is to improve people’s standing in the digital world.”

Thus, GenZ aims at including human sciences in the development of smart technologies which is usually driven by the viewpoint of engineering. The project’s second objective – which is just as important as the first one – is to develop people’s own skills and capacity to handle the upheaval brought about by digitalisation. In Haddington’s words, the goal is to “empower people”.

“Cambridge Analytica’s exploitation of data collected on private persons by Facebook is a good example. The challenge is to make people understand the connection between their actions and the wider, underlying whole.”

The ability to use technology is not sufficient alone

The research subjects of the GenZ project, which is still at the initial stage, have not yet been narrowed-down, but Haddington describes the project through three areas of study the research may focus on.

“One has to do with learning. How will new technologies such as artificial intelligence affect students and studying? For example, smart devices in the classroom are currently a hot topic. The fact that students know how to use these devices does not mean that they would support learning. The presence of technology involves much more than just the use of devices. In addition to recognising the issues that are still unidentified, we should identify people’s strengths and develop them as digitalisation advances.”

Nowadays, parents are all too familiar with students’ lack of concentration due to the amount of available content on the internet. Everyone is also familiar with situations in which smart phones capture people’s attention completely. This brings us to the second area of study: the challenges of interaction.

“Technology is marketed by promises of improved interaction, yet the matter is not that simple. For example, virtual reality and remote learning are discussed increasingly, but when a person uses a smart device or a VR headset, they see the world differently. Devices are not the most crucial aspect of interaction and communication. Instead, we should ask what a person should know and learn to be able to facilitate meaningful interaction. In a virtual reality, the mechanisms of interaction are completely different than in face to face communication.”

Everyone has probably noticed trends such as the one described above in the social media. However, GenZ is not limited to the downsides of digitalisation, but it also studies the learning opportunities digitalisation provides. Haddington explains that the third area of study, the economical dimension, has to do with the positive aspects of digitalisation.

“Nokia’s decision to withdraw from the cell phone industry had remarkable effects on the Oulu area where the company’s cell phone product development took place. Good things followed for Oulu when the dismissed employees banded together and established companies making use of the know-how they acquired when working for Nokia. Which regional, city and state mechanisms enabled this development? What was done right? If we can create models for this, they can be promoted in a wider extent. Digitalisation increases the rate of disruption.”

The models can associate to, for example, business or regional politics as GenZ also involves societal research. The research is also participated in by researchers who focus on technology, such as Netta Iivari, Professor in Information Systems. However, she explains that her research group represents the field’s “most human sciences-oriented extreme”.

“My research is strongly linked to children and youths, their technology education and empowering them with the capacity to grasp technology and shape it to meet their needs. The key idea is that technology does not have to be accepted as offered.”

One important step towards this direction was taken when programming was included in the National Core Curriculum for Basic Education (2016). However, digitalisation will be increasingly meaningful in the future.

“Programming skills alone are not enough. We have tested familiarising school groups with information technology design, development and building. We are trying to teach children and youths that they can affect the development of technology and that technology is not always a good thing. We place emphasis on the critical mind and the use of common sense.”

Where Iivari’s research has affected school students directly, Haddington plans to use reports to organisations and politicians and the GenZ Hub as the project’s impact channels in addition to actual research publications. The GenZ Hub will enable representatives of cities, companies and organisations to meet and receive information so that they can share it further.

Netta Iivari looks forward to GenZ’s initiatives. “My fields of study, information systems and user interface research, have involved human and social sciences already for a long time, but what is new is that now they become the key aspects. How will the development of technology be inspired by the information provided by human sciences on, for example, the sense of empathy or other human attributes with which computers are unable to compete?”

Haddington states that GenZ relates to the politics of science as well. “We turn the starting point upside down.”

A four-year University of Oulu profiling project led by the Understanding humans in change focus area.

The project focuses on finding ways to promote the skills, co-operation, learning and ethical activities of people in a world that is growing more and more digitalised and technology-oriented.

The project is participated in by the University of Oulu Faculty of Humanities, Faculty of Science, Faculty of Education, Faculty of Information Technology and Electrical Engineering as well as Oulu Business School.

The university is looking for five professors for the project. The international call for applications ends on 15 February 2019.

The project is funded by the Academy of Finland and the University of Oulu.

GenZ is a so-called profiling project: its aim is to develop the University of Oulu’s profile in the field of digitalisation and to make the human sciences approach part of the multidisciplinary research area.