A giant contribution to bio-literacy from Finnish entomologists

One hundred insect and spider experts publish a virtual, DNA-based identification guide to Finnish arthropods. This unique transfer of data from specialised taxonomists to the academia and the general public is the first of its kind. The initiative lays the foundation for a novel type of biodiversity literacy: in the future, anyone can identify any organism. 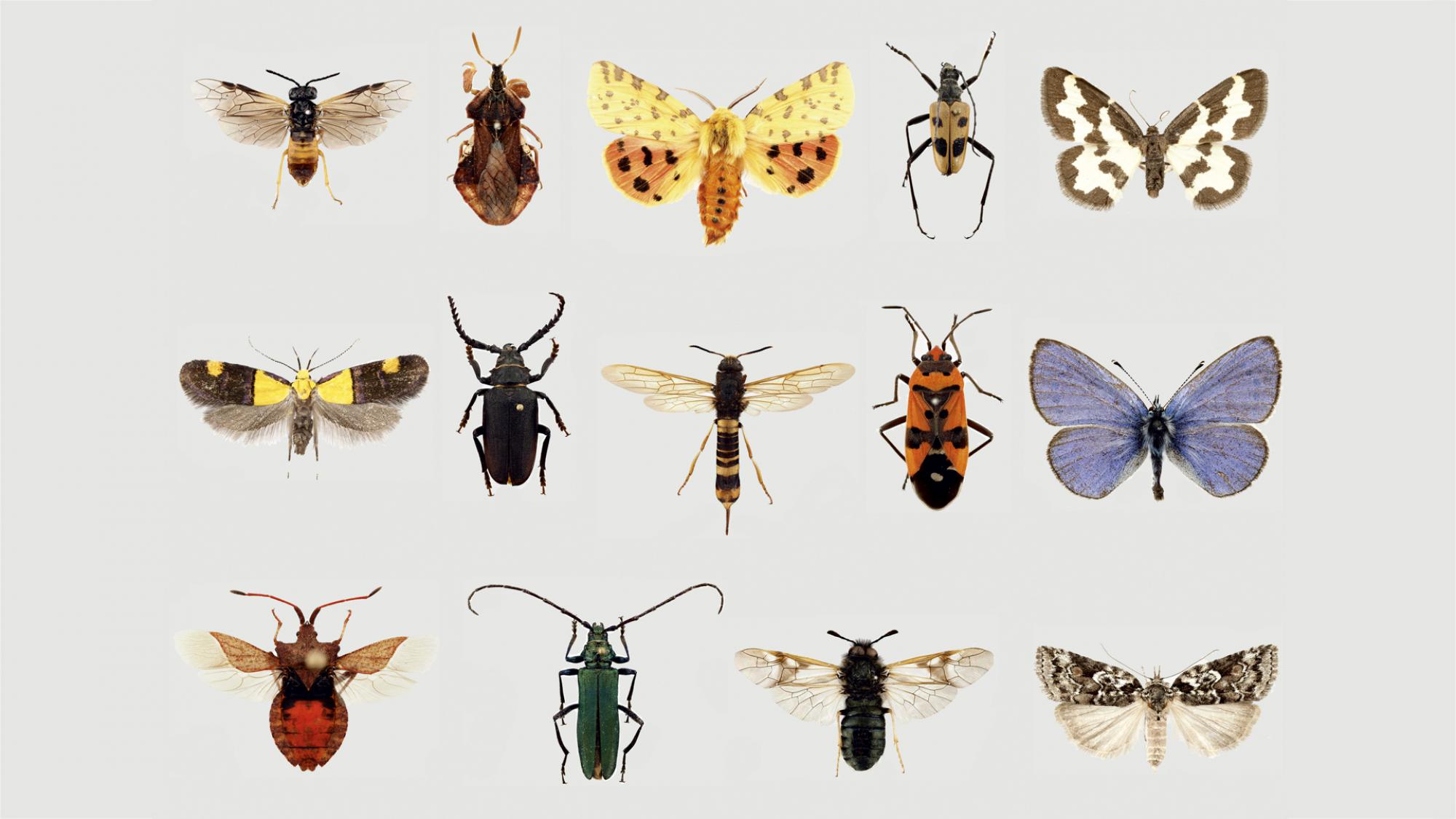 New methods revolutionise the monitoring of nature. Novel DNA-based methods allow us to detect organisms in nature as well as to describe the numbers and distribution of species. A mere hair, feather or particle is often a sufficient sample. Aquatic species can be detected from DNA dissolved in water around them.

To combine the DNA sequences observed in the samples with species-specific knowledge accumulated over centuries, a reference library is required. This library wites out the DNA sequence of each species as text consisting of the four basic DNA letters (A, T, C, G) and names the sequence. A sequence found in the sample can thus be connected to the correct scientific name, and the name provides a key to what is known about the species.

Only a specialist familiar with a given species is capable of providing the correct name for the relevant sequence. Thus, the creation of a reference library is based on selecting a sample specimen of each species and sequencing the specimen’s genome. Finnish top arthropod experts have been occupied by this kind of work for a long time. In the FinBOL project, researchers at the University of Oulu have coordinated the compilation of this data into a library. University of Helsinki researchers participated by creating an identification tool for public use. The Finnish initiative represents a uniquely extensive transfer of information from taxonomists, i.e. species specialists, to the scientific community and to society.

A total of 26,437 arthropods have been found in Finland, 23,956 of which are insects. No researcher can identify all of these, and most of the species can only be identified by a single or a few dedicated specialists. “For this reason, comprehensive monitoring of Finland’s nature is difficult to implement. A large number of experts is required to identify all specimens of a single sample. Molecular methods are considered a solution to this,” says University of Oulu Senior Curator Marko Mutanen who coordinates the FinBOL project.

“By turning to the genome of organisms, we can generate a precise description of what species-like groups we can find in the sample. This, however, is still a long step from naming the organisms present. That requires comparison between each unique DNA-sequence detected and the reference library containing reliable examples of sequences from known and named species. Such a reference library can only be compiled using identified specimens of each species,” explains Tomas Roslin, Professor of Insect Ecology at the University of Helsinki and a member of the project’s management team.

“Fortunately, our country has a uniquely active community of researchers and enthusiasts. Consequently, we have extensive and well-named collections for surprisingly numerous groups of organisms,” Mutanen adds. FinBOL stands for Finnish Barcode of Life. The aim of the project is to mobilise Finland’s unique knowledge of nature and create a reference library to enable linking DNA found in any organic sample to the species from which it derived.

“I’m extremely enthusiastic about these new dimensions. Imagine a world where taxonomists share all of their knowledge on all the species that they know with everyone. It is no longer necessary to look for experts one organism group at a time. Instead, competence can now be distributed through reference libraries. This is an enormous transfer of data and knowledge from specialists to society,” says Mikko Pentinsaari, Director of the Taxonomy Team at the Centre for Biodiversity Genomics at the University of Guelph, Canada. Pentinsaari created barcodes for most of Finland’s 3,839 species of beetles.

“This development is spectacular,” says Docent Gunilla Ståhls-Mäkelä from the Finnish Museum of Natural Sciences, a specialist in the study of hoverflies and a participant in the project. “No expert wants to sort tens of thousands of specimens of the most abundant species in order to find a very few specimens of genuine interest – rare or completely new species. The new reference library gives us the freedom to put our expertise to the best possible use.”

“For us whose life’s work is the study of arthropods, this is a magnificent opportunity to offer our legacy to all sectors of society. New experts don’t grow in trees, but when we transfer our knowledge to the reference library, everyone can identify a species that we have identified once,” says Ritva Penttinen, mite researcher at the University of Turku Zoological Museum.

“However, identifying species will not be altogether easy, as the current library contains ‘only’ 11,275 (43%) of Finland’s 26,437 arthropods. So, when it comes to assigning species, we can’t yet safely assume that the specimen represents the species whose reference sequence it is closest to. It is possible that the right sequence, which is even more similar, is still missing from the reference library,” says Panu Somervuo, University Researcher at the University of Helsinki. Based on the Reference Library, he created an identification tool that takes this possibility into account. The new identification tool is now available to all researchers on the Finnish Museum of Natural Sciences website.

Since 2010, the FinBOL project has been funded by the Kone Foundation, the Finnish Cultural Foundation, the Ministry of the Environment, the University of Oulu and the Academy of Finland. Since 2014, the project has been implemented as part of the Finnish Biodiversity Information Facility (FinBIF) research infrastructure project funded by the Academy of Finland. The work continues in several global and EU projects.