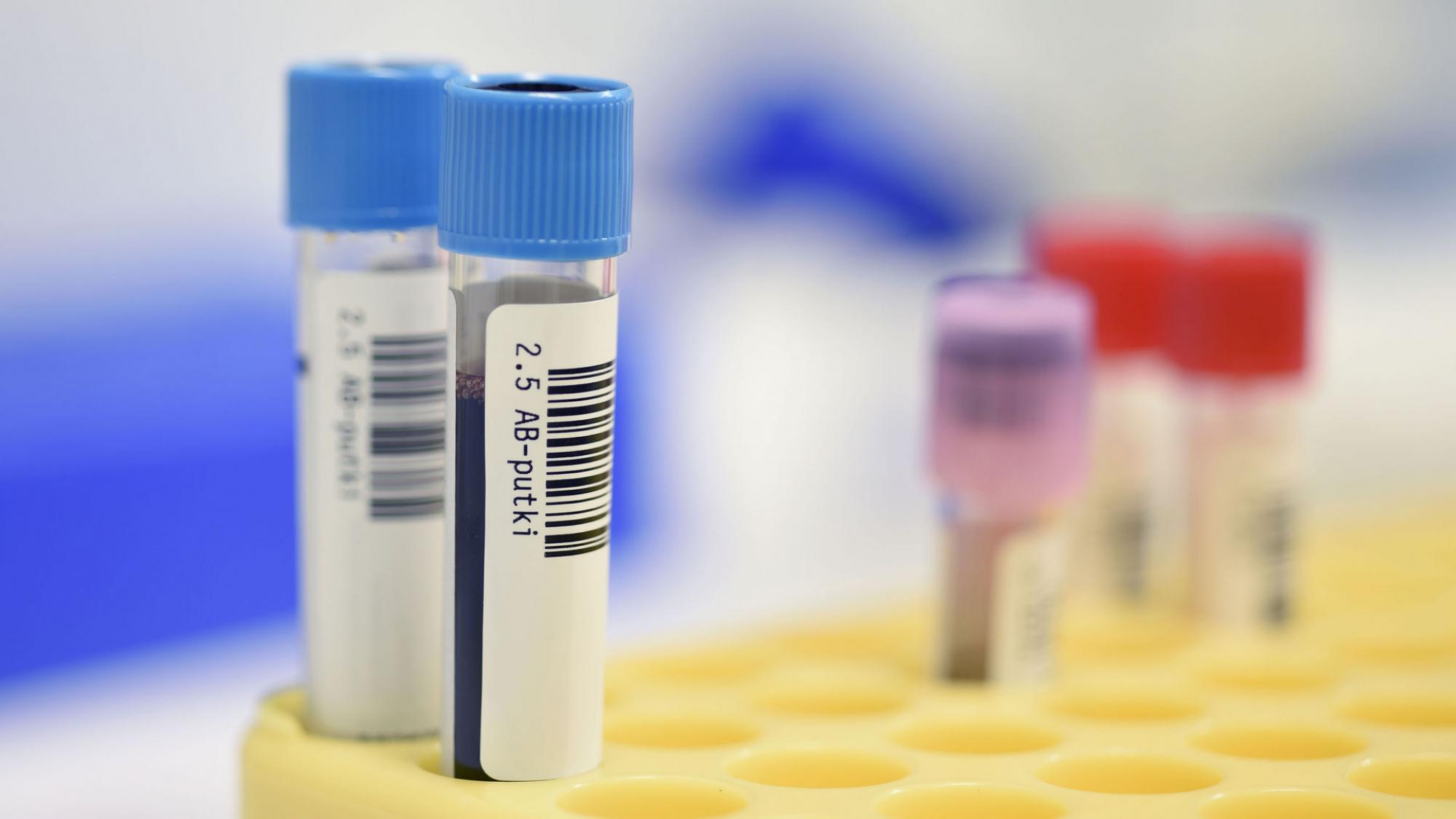 Earlier this year, a research team led by Professor Peppi Karppinen from the University of Oulu published a study which showed low haemoglobin levels to be associated with a lower body mass index and better metabolic health.

The researchers now wanted to investigate the effect of haemoglobin levels on metabolic morbidity and mortality in the elderly population.

The study subjects were members of the OPERA cohort study (Oulu Project Elucidating Risk of Atherosclerosis). Nearly a thousand middle-aged individuals were included in the study, and their health was monitored until old age.

During 20 years of follow-up, higher haemoglobin levels were linked to common metabolic disorders, such as diabetes and hepatic steatosis, and also associated with higher cardiovascular morbidity and total mortality.

“In our previous study, we demonstrated that low haemoglobin levels induce a hypoxic response in the body. The activation of this response leads to changes in energy metabolism and the inflammatory response which provide individuals with lower haemoglobin level protection against metabolic disturbances. The current results regarding the connection between higher haemoglobin levels and metabolic disorders and mortality are in line with our previous findings, supporting the idea that the body’s hypoxic response plays a key role in the regulation of energy metabolism in humans”, states principal investigator MD Joona Tapio.

Blood haemoglobin is one of the least expensive and most commonly tested laboratory parameters in the primary health care setting. According to Tapio, haemoglobin measurements could potentially be helpful in the early diagnosis of metabolic disorders.

The results could also help develop drug therapies for metabolic disorders. The hypoxic response is regulated by the HIF molecule which tries to ensure optimal oxygen uptake and energy metabolism in tissues under conditions of reduced oxygen availability. According to the researchers, drugs that act as inhibitors of HIF enzymes, which regulate a hypoxic response, could potentially be used as anti-obesity and metabolism drugs in humans. These medicinal agents are currently being used in the treatment of anaemia caused by kidney disease.

Metabolic syndrome is a cluster of concurrent disorders involving high blood glucose, adverse blood lipids and high blood pressure. Over the last few decades, this syndrome has become a global epidemic, and the conditions associated with it, such as diabetes, are major public health problems in Finland. Over a billion people around the world have metabolic syndrome, and it has been estimated that about one out of four adult Finns suffers from it.