A recent study shows the association between bank vole abundance variations and the incidence of Lyme Borreliosis and Puumala hantavirus infections. The study showed that the abundance variations of the reservoir hosts of wildlife originated pathogens have importance in estimating the risks these pathogens pose to humans. The results of the work can be taken into account in the risk communication by health authorities. 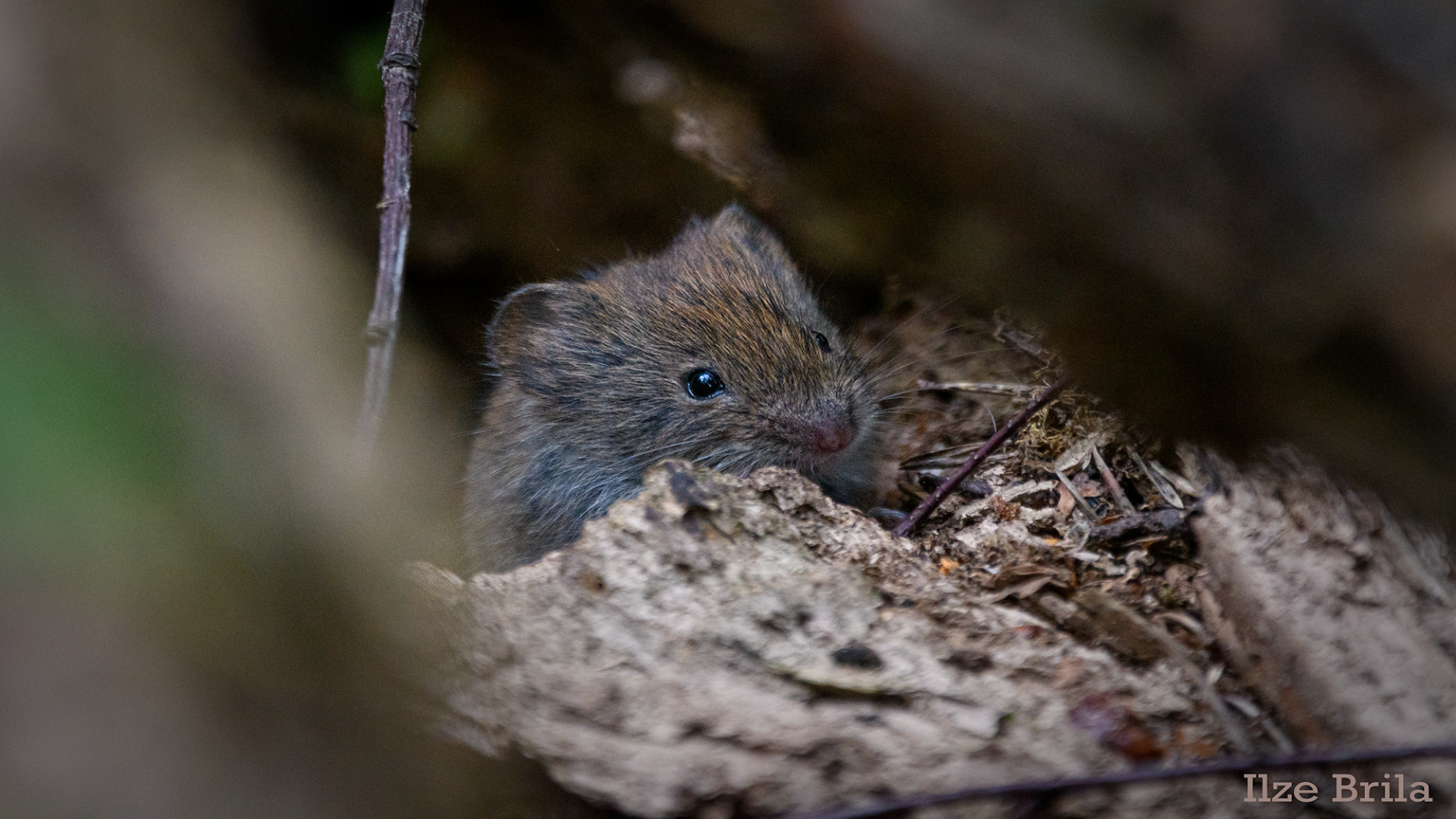 Bank vole is the most common rodent species in Northern Europe and the reservoir host for Puumala hantavirus and Borrelia bacteria causing Lyme Borreliosis.

The study quantifies the associations between the time series of bank vole abundance as well as Lyme Borreliosis and Puumala hantavirus infection incidences in Central Finland and Northern Savo regions.

One year lag is expected based on the lifecycle of Borrelia -bacteria: A tick larva acquires Borrelia-bacteria while feeding on an infected vole and moults to an infectious nymph and an adult typically one and two years later, respectively.

The study also showed that the strength of the association between Lyme Borreliosis and approximately one year earlier bank vole abundance changed over the study period. Also the  bank vole population dynamics changed over the study period, which may have affected the infestation of ticks on voles and thus the circulation of Borrelia-bacteria between voles and ticks, consequently affecting the proportion of ticks carrying the bacteria and thus the human infection incidence.