Infections and antibiotic use during pregnancy linked to childhood asthma

Both maternal antibiotic use and infections during pregnancy are associated with childhood asthma at 7 years, according to a new study. But it is still important for pregnant women to take antibiotics when they have been told to do so by their doctor. 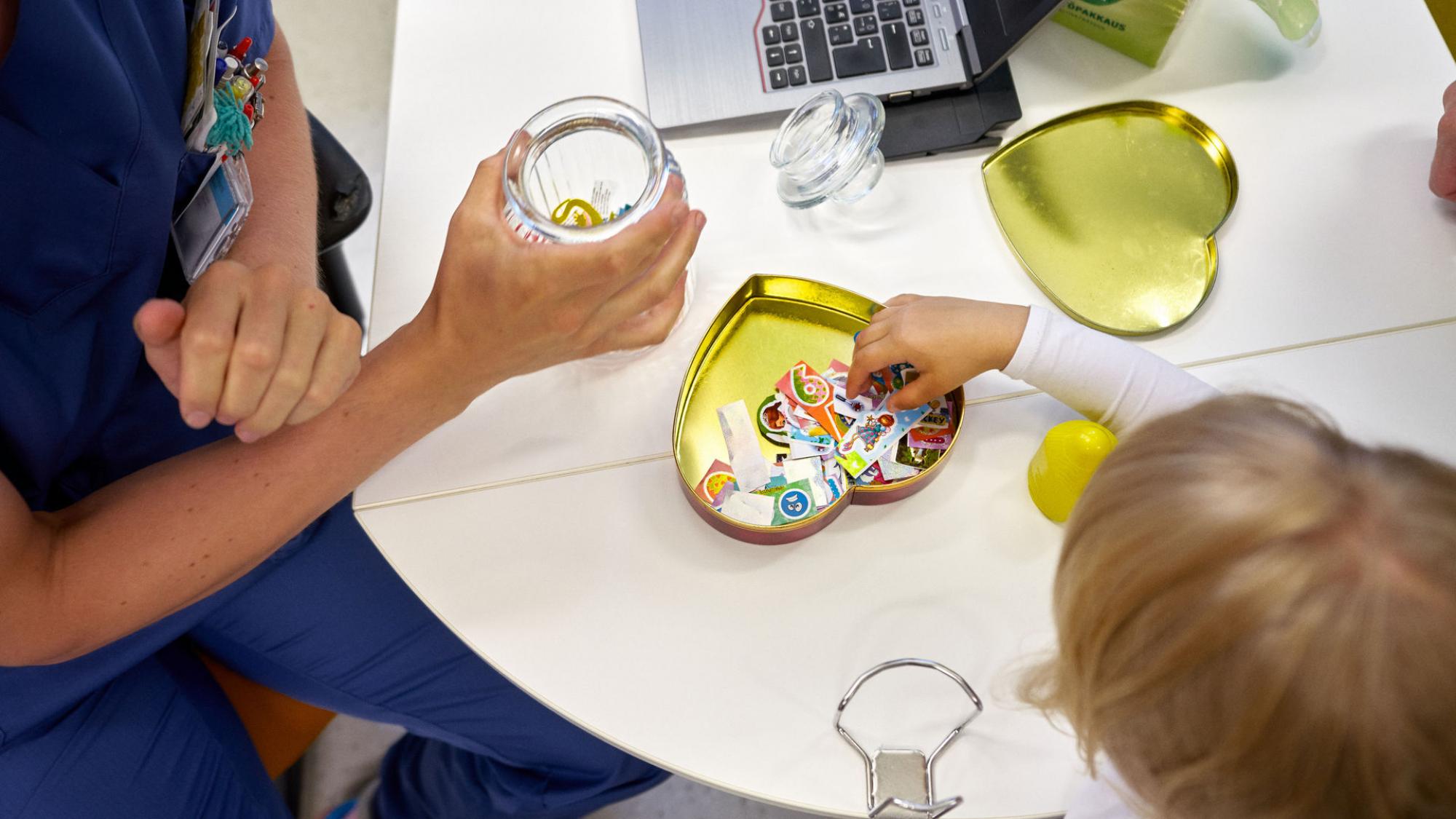 Asthma is the most common long-term childhood disease in the Western world, affecting 6 to 10 per cent of children. Around four per cent of seven-year-olds in Norway have asthma. In Finland, about five per cent of all children need asthma medication.

It is established that antibiotic use during pregnancy has been linked to asthma in children, but it has been unclear whether it is  antibiotics or the infections that is the main cause.

In this study, researchers from the Norwegian Institute of Public Health and the University of Oulu set out to distinguish the effect of antibiotics from infections during pregnancy on childhood asthma.

The researchers analysed data from two population-based cohorts, including 53 417 children in the Norwegian Mother, Father and Child Cohort Study (MoBa), and 541 036 children in the Medical Birth Registry in Norway. Information about infections during pregnancy was available in the MoBa cohort but not in the register-based cohort.

The main author of the study, Aino Rantala, explains:

“We found that in the MoBa cohort the association was dose-dependent, which means that the more antibiotics you take, the greater the risk. The risk also seems to increase with antibiotic use later in pregnancy. This may be because in later pregnancy, antibiotic use has the strongest influence on the infant’s microbiota, which is important in  immune system development”.

Aino Rantala therefore emphasises the importance of only taking antibiotics when necessary.

The results from both cohorts differed somewhat, which might be due to the differences between the two population cohorts.  The findings reported here were controlled for numerous exposures that could have had an effect, including maternal age, smoking during pregnancy, and mode of delivery, but there may be also other factors involved that they did not control, such as genetic or other environmental exposures.

The study was conducted by researchers at the Department of Chronic Diseases and the Centre for Fertility and Health at the NIPH, in collaboration with the Center for Environmental and Respiratory Health Research, University of Oulu, Finland. The study was financed by the European Respiratory Society and by the Norwegian Ministry of Health and Care Services and the Ministry of Education and Research.