Maternity is reflected in the size of the knee joints: women who have given birth multiple times have the largest knees

Researchers at the University of Oulu and Oulu University Hospital have studied the link between women’s pregnancies and deliveries and the size and health of their knee joints at midlife. 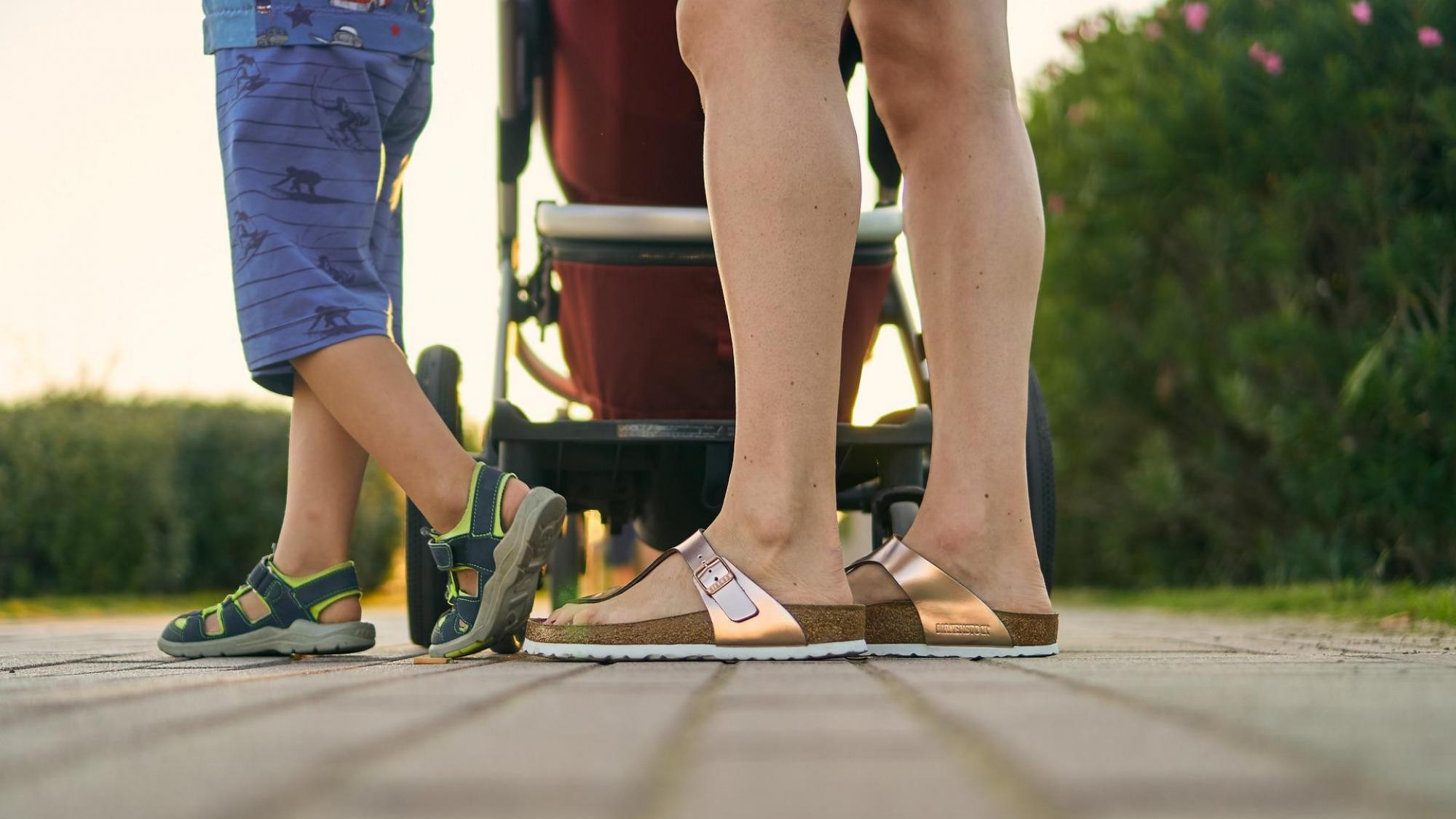 The study recently published in the Scientific Reports journal revealed a clear link between the size of women’s knee joints and the number of their pregnancies and deliveries. The observed connection was independent of the studied women’s height, weight, physical activity level, smoking or socio-economic status.

“The biomechanical load caused by pregnancy, breastfeeding and maternity in general seems to increase the size of women’s knee joints,” says researcher Juho-Antti Junno. The same research group has already previously shown the connection between physical activity and the larger articular surface size of knees.

According to researchers, the increased size of bones’ articular surfaces may act as a protective mechanism against various articular diseases and injuries.  “Other, yet to be published analyses we have conducted using the same data support the idea that relatively larger knees are also healthier. It therefore seems that maternity may have long-term benefits to bone health,” Junno says.

The study was based on the Northern Finland Birth Cohort 1966 and the results of its 46-year follow-up survey.  One special characteristic of this data is that it includes a large share of women who have given birth multiple times. The final sample of this study included 815 women, 47 of whom had given birth at least five times.