Non-metallic inclusions in steels and their effect on the toughness and ductility. Ultra-high-strength steels and high strength offshore steels 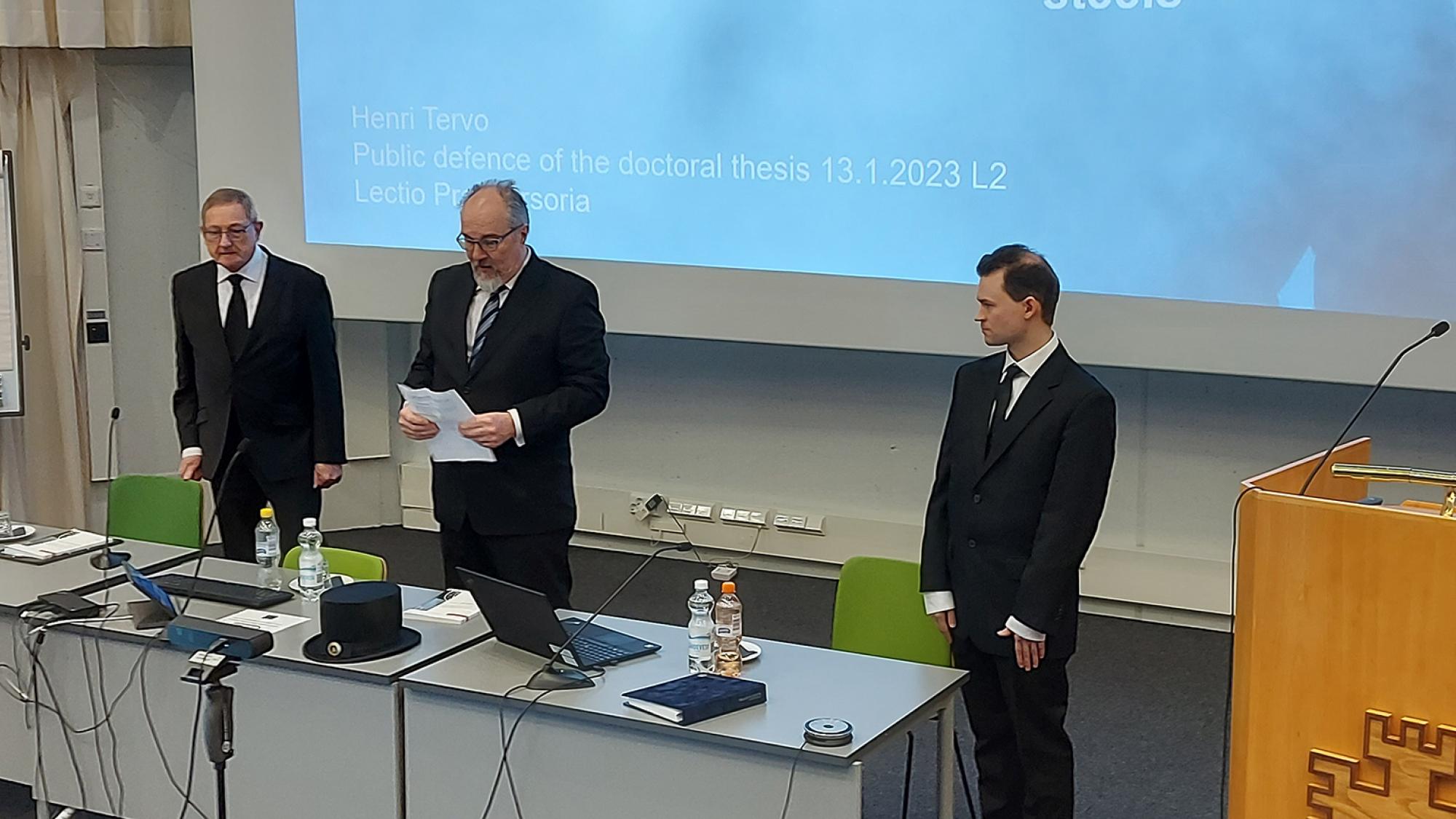 Inclusions are non-metallic particles in steels, which are known to have mainly negative effects on different properties in steels. The higher the strength of the steel, the higher the effect of inclusions on steel properties. Inclusions and their effects on steels have been studied extensively since the 1960s. However, modern ultra-high-strength steels and advanced high strength steels with their low impurity contents differ remarkably from the conventional steels. Hence, it is important to update the knowledge about inclusions to the current decade.

The demand for high strength offshore steels is increasing due to the opening of new oil fields in arctic areas. In order to ensure the safety of the structures, strict requirements are set in standards for the steels used in arctic applications. The required properties are applied also to heat-affected zones caused by the thermal cycles during welding, which are often the weakest spots in the structures made of these steels.

Non-metallic inclusions have been reported to deteriorate especially toughness and ductility in steels. Hence, these properties were primarily studied in this doctoral research. The studied materials were ultra-high-strength steels (UHSS) and high strength offshore steels.

In the case of UHSS, the scope covered the martensitic base material, while in the case of offshore steels, the coarse-grained heat-affected zone (CGHAZ), consisting primarily of various types of bainite, caused by the thermal cycles during the welding were mainly studied. The focus was on the degrading effect of inclusions on the toughness and ductility, but the beneficial effects of certain inclusion types through inducing the acicular ferrite (AF) formation in the CGHAZ of offshore steels were also considered.

In UHSS, it was found that small differences in impurity levels (IL), i.e. sum of S, N and O contents, had a significant impact on the inclusions. The number density of coarse inclusions increased with increasing IL. In the steel with a lower IL, the coarse inclusions were mainly calcium aluminates with a calcium sulphide cell around them, while in the steel with a higher IL, a majority of the coarse inclusions consisted of titanium nitrides (TiN) and elongated manganese sulphides (MnS). The MnSs were found to deteriorate the transverse ductility relative to the rolling direction, while it was suggested that TiNs impaired the impact toughness at –40 °C.

In the offshore steels, CGHAZs were simulated using various cooling rates in order to produce different microstructures and to be able to compare the combined effect of inclusions and microstructures on toughness properties. Low heat-input welding and a lack of coarse TiNs were found to be important for excellent toughness in the CGHAZ of 500 MPa offshore steels. For high heat-input welding, it might be necessary to lower the carbon content of the steel in order to achieve good toughness in the CGHAZ.

Increasing prior austenite grain size, decreasing cooling rate, and the presence of small MnOTiOx(+MnS) inclusions were found to promote the formation of AF in the CGHAZ of 420 MPa offshore steels. However, AF did not improve the impact toughness. This was concluded to be a result of coarse microstructural features and a large number of coarse inclusions that diminished the beneficial effect of AF. Additionally, the fraction of AF might not have been enough to improve the toughness of the CGHAZ.

Check out the dissertation.