Social investments during childhood, such as investment in education and the attitudinal climate, will shape future careers. In early childhood, the mother’s encouraging attitude towards financial independence predicts becoming an entrepreneur or a university graduate. Growing up in a farming family predicts entrepreneurship, and good success at school predicts higher education.
Image 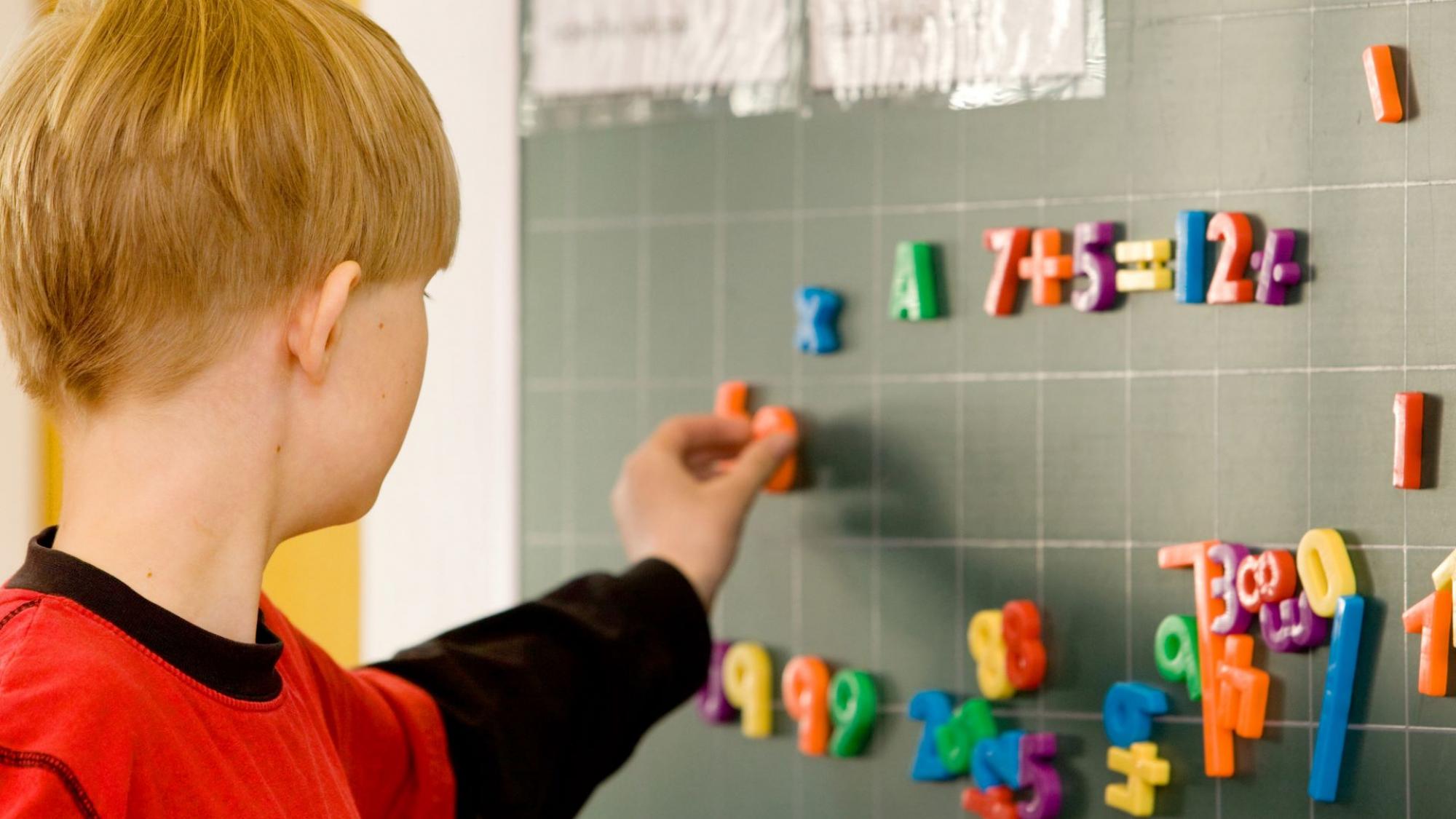 The data can be found in a joint study by the Universities of Oulu, Jyväskylä and Helsinki. The study subjects consisted of nearly 6,500 people who were born in Northern Finland in 1966 and who responded to an extensive survey at 46 years of age.

The subjects were asked to list all their yearly roles (student, employee, entrepreneur, unemployed or on family or other leave) between the ages of 16 and 45.

Using a method called trajectory analysis, the responses were modelled into career paths that are as similar as possible and also diverge from each other. A number of statistical models were used to investigate the links of career paths to childhood factors and, at the end of the follow-up, to the life situation and well-being at work.

Well-being at work at the age of 46 was at the highest level for highly educated and self-employed people and at the lowest level for those with floundering careers.

“In the past, the link between investing in work roles and well-being at work has only been studied at the workplace level. This is the first time that we have examined the matter at the population level from birth to middle age. Our materials covered all professions and industries,” says Ellen Ek, Docent of Occupational and Health Psychology at the University of Oulu.

“In addition, career surveys have not previously distinguished between employment and entrepreneurship. Incorporating this division into the methodology we use was a new research initiative in the field and helped to identify a highly interesting career path for self-employed people”, adds Leena Ala-Mursula, Professor of Occupational Health Care at the University of Oulu.

“Much research has been conducted on the development of work-related stress. This study, however, looks at the positive aspects of work and generates new knowledge about the development of psychological resources during the life course,” says Katariina Salmela-Aro, Academy Professor at the University of Helsinki.

The least satisfied with their work and life were those with floundering careers. All other groups had higher well-being, including those with delayed entries to stabile careers.

The differences in job satisfaction between the career types were greater among men than women.

“The experience of work engagement, which is known as a positive resource, was common after all kinds of working careers, confirming the understanding that work engagement is linked to the current working conditions. So it can and must be strengthened regardless of one’s career”, Ek adds.

“Understanding the well-being at work of middle-aged people is the key to supporting sustainable working careers. Next, we will explore the links between the identified working careers and the development of health more broadly,” Ala-Mursula says.

The study was published in the international publication series Advances in Life Course Research.

The research was funded by the Signe and Ane Gyllenberg Foundation and the Positive Mind research project of the Academy of Finland.