Absenteeism and inability to work are more common in women with polycystic ovary syndrome (PCOS). The link was found in a study by the University of Oulu, which examined, for the first time, the impact of PCOS on the perceived ability to work in midlife, absences from work and disability retirement in general population. 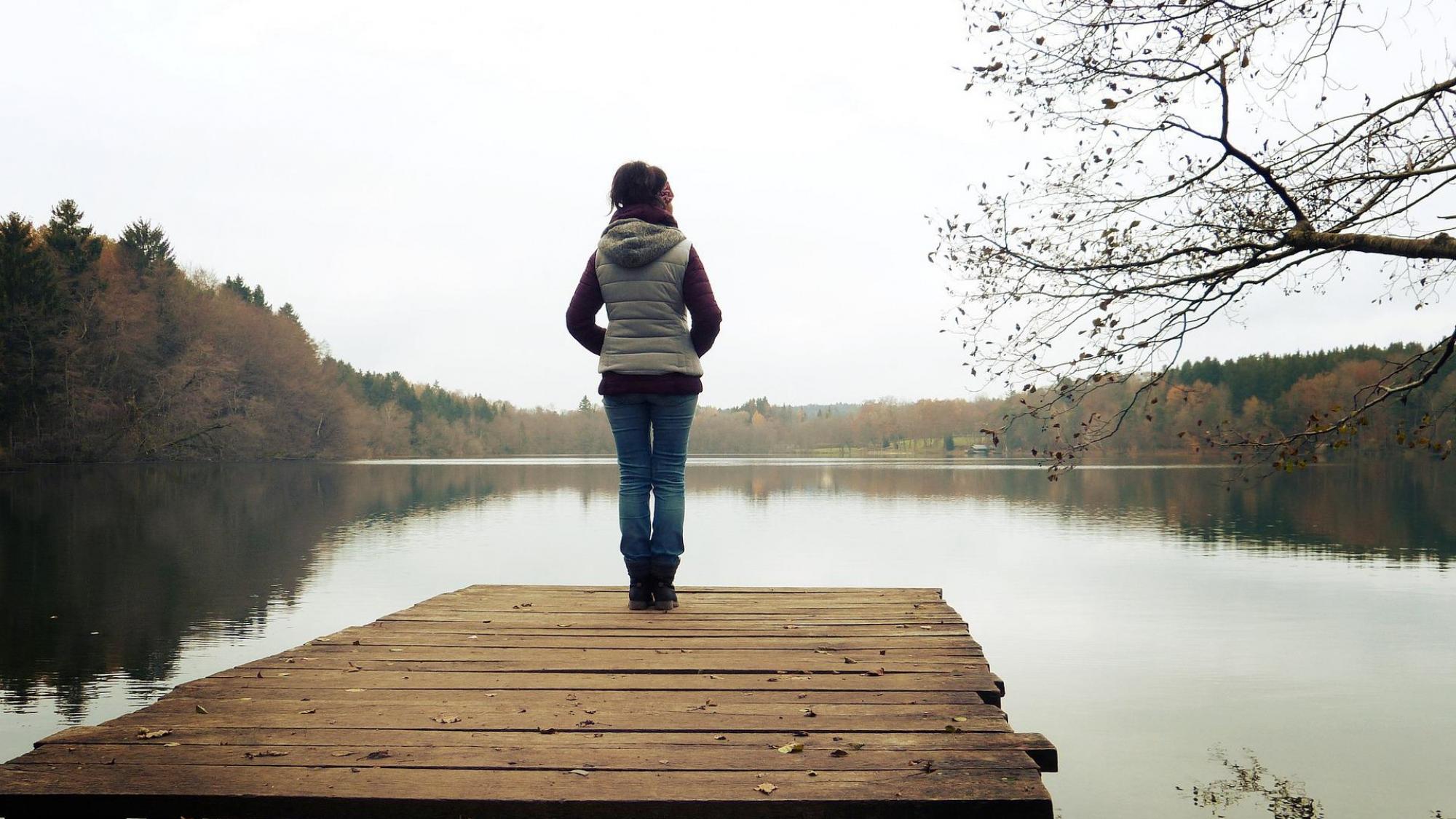 The study involved 1,853 women in the Northern Finland Birth Cohort 1966, of whom 280, or 15%, had been diagnosed with PCOS. These women’s health and ability to work were examined by means of surveys, in addition to which absences from working life and premature retirement were examined with the help of register data.

In a two-year follow-up, women with PCOS had, on average, one month more of absences and days of unemployment than the control group did. In addition, they were found to be at double the risk of disability retirement by the age of 52.

PCOS is the most common hormonal disorder in women of reproductive age. Diagnostic criteria include irregular menstrual cycles, overproduction of male hormones and polycystic ovaries. In the past, PCOS was thought to be mainly related to reproductive health, but it is now known that its impact on health is much wider. The syndrome is associated with an increased risk of multiple comorbidities, such as type 2 diabetes, metabolic syndrome, obesity, mental disorders and musculoskeletal problems. “Despite its high prevalence, PCOS and its significance for women’s health are still poorly recognised,” says Terhi Piltonen, Professor of Obstetrics and Gynaecology, who led the research.

“A significant finding of our research was that women afflicted with PCOS have a clearly increased risk of inability to work already at a young age,” says Doctoral Researcher Linda Kujanpää. According to Leena Ala-Mursula, Professor of Occupational Health, the results are understandable, since the risk of work ability issues is known to be increased by comorbidities.

The researchers suggest that information on PCOS should be utilised in health care when assessing overall health status and when drawing up plans to support the ability to work taking into account comorbidities.

The study was published in the esteemed European Journal of Endocrinology.